Climate change is something to be rightfully concerned about. But although Tutu’s sentiment is laudable, it is also misguided. Oil and gas companies are not autocratic regimes focused on oppressing the people and steal their resources. They are businesses. Boycotting oil and gas companies will not have an impact on carbon emissions, but will raise the price of fuel in the long run. That is not the intended goal. 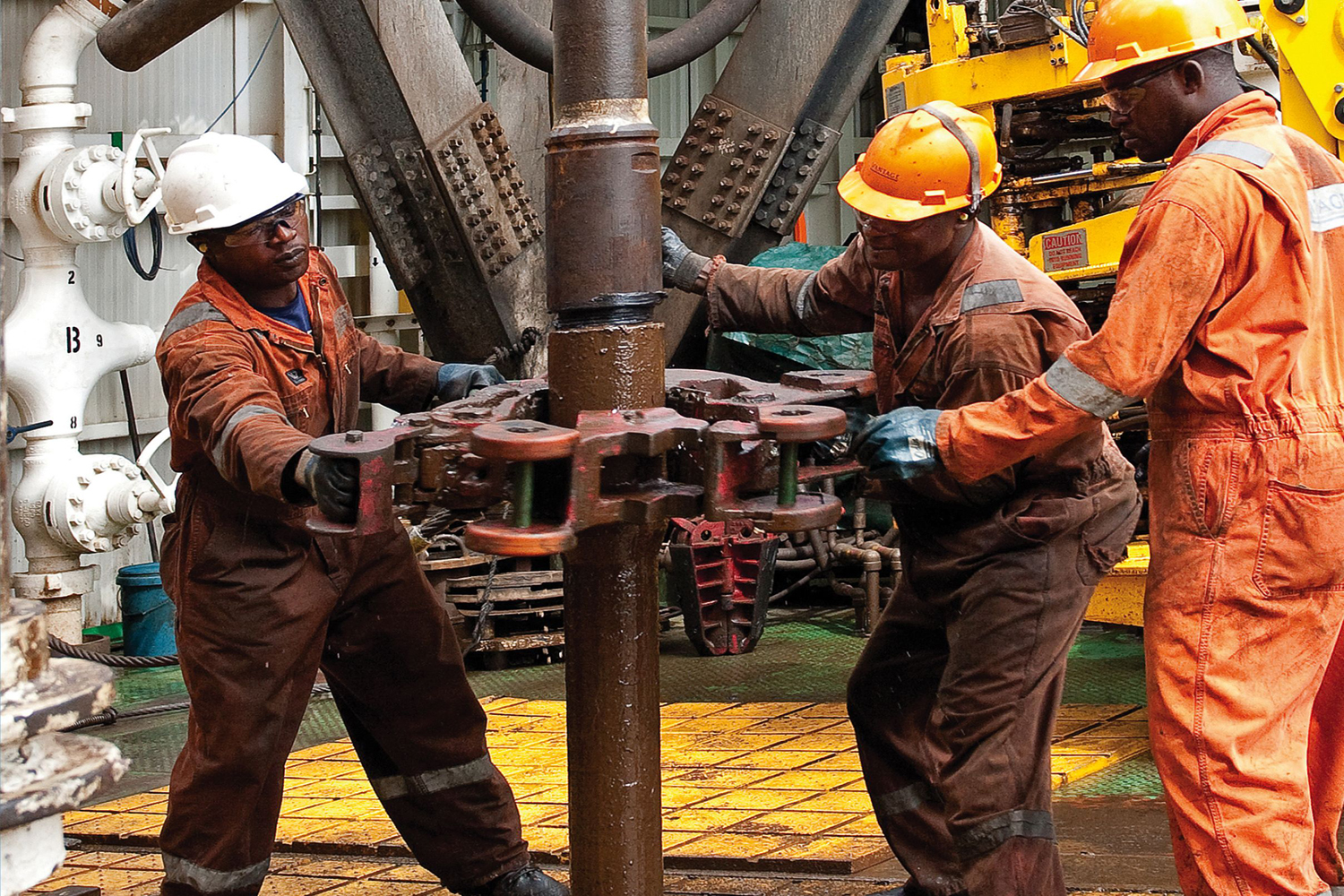 Oil and gas companies are increasingly diversifying their portfolios to include renewable energy assets. Many of them are at the forefront of research and development of new technologies to help develop renewable resources.

They are also transitioning into ‘energy companies’ and are even rebranding, with Equinor (formerly Statoil) being the most evident example. Who else is better prepared, better funded, and better placed to drive the energy transition we all seek? Demonizing energy companies is not a constructive way forward, and ignoring the role that carbon-based fuels have played in driving human progress distorts the public debate.

We cannot expect African nations, which together emitted seven times less CO2 than China last year and four times less than the US, according to the Global Carbon Atlas (see figure below), to undermine their best opportunities for economic development by simply aligning with the Western view of how to tackle carbon emissions.

Gabriel Obiang Lima, Equatorial Guinea’s minister of mines and hydrocarbons, summed it up decisively to the press last week during Africa Oil Week in Cape Town. “Under no circumstances are we going to be apologizing,” he said. “Anybody out of the continent saying we should not develop those [oil and gas] fields, that is criminal. It is very unfair.”

While a few nations across the African continent have been producing hydrocarbons for decades, these resources have mostly been exported to fuel industrial development in Europe, the US and Asia. The reasons for this are varied and have as much to do with the European colonial legacy as with the lack of existing financial resources and expertise to develop local economies over the last century.

We must remember that nearly half of all Africans still don’t have access to electricity and that nearly every company in the continent struggles with the lack of power reliability, which raises operational costs, reduces productivity and hurts their ability to compete in international markets. As I have argued and championed for years, African nations are finally starting to make use of these resources to develop their own national economies. Today, natural gas is by far the most economically sustainable way of producing power in enough quantities to fuel economic development.

The African Development Bank has estimated that between $130 and $170 billion a year until 2025 would be needed to close the infrastructure gap across the continent. How are African nations to fund these fundamental developments if they give up on exploring their natural resources? How can the Western world, or anyone for that matter, demand, that African nations leave these resources underground when it was these same resources that powered economic development everywhere else?

After decades of colonial occupation and subsequent political and military in-fighting, many African regions have now reached the level of stability that will allow them to build working functioning economies. The fuel for that will be these countries’ natural resources, be it oil, gas, coal or diamonds. Boycotting the companies that can help these countries develop these resources would be paramount to economic suicide.

This is not to say that environmental sustainability and climate change should not be at the top of the list of concerns when debating the African energy sector, but it should inform environmental impact assessment policies and foster best practices in the industry, not put a stop to it.

Yes, renewable energy sources can have a role in contributing to expand electrification in Africa, and solar and wind power have become competitive when compared to carbon-based generation, but that will always depend on the resources available in each region and will always have to be supported by other forms of generation capacity that can overcome the issue of intermittency that follows renewable power generation.

Africa’s time to grow and develop is finally here, and it will be funded by its natural resources. Misguided moral lessons from the West will do little to change that because the financial resources coming from these activities are crucial and irreplaceable. In a somewhat ironic way, even if Africa wanted to stop using fossil fuels and shifted every power station to renewable sources, it would still be forced to develop its oil and gas fields in order to fund that transition.

The New York Times quoted Mr. Gwede Mantashe, South Africa’s Energy Minister, in an article covering Africa Oil Week. “Energy is the catalyst for growth,” he said. “They even want to tell us to switch off all the coal-generated power stations… until you tell them, ‘you know we can do that, but you’ll breathe fresh air in the darkness’.”

Written by NJ Ayuk, Global Shaper. The views expressed in this article are those of the author alone and not the World Economic Forum.