Ghana’s seat of government Jubilee House played host to one of the biggest ceremonies as part of activities commemorating the 2019 Year of Return. the Jubilee House event saw 126 African-Americans and Afro-Caribbeans receive Ghanaian citizenship. This happens a little over a year after the official August 2018 launch of the Year of Return by Ghana.

Tahira Muhammad was among the 126. She tells TheAfricanDream.net that she first went to Ghana in 2000. The journalist and a teacher have an MA in Teaching English, she currently teaches secondary in Ghana and also teaches a class called Global Perspectives. “I use the Global Perspectives class to help young African students critically think about the issues facing Ghana and the continent as a whole,” Tahira told TheAfricanDream.net in an interview. 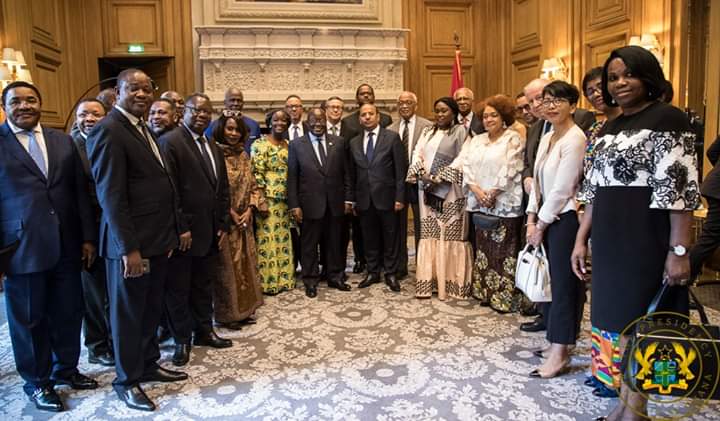 Tahira is one of the many descendants of African ancestry in the Americas and across the globe that have yielded to the call of Ghana’s President Nana Akufo-Addo to return to Africa for the Year of Return, an event celebrating the resilience of African people and to also mark the 400th anniversary of the first Africans forcibly transported to what is now the United States of America.

“I will never forget that Wednesday, November 27, 2019 date as I stood amidst 126 African-Americans and Afro-Caribbeans to recite the oath of allegiance which was administered by a judge in this moving ceremony. We all became new citizens of Ghana. My citizenship certificate and euphoria sis beyond description right now,” — Tahira Muhammad.

She went on to tell TheAfricanDream.net that she fell in love with Ghana from the hospitality of the people when she first visited and did not want to leave. So, when she returned to the US after that first trip she worked for a year during which she saved $3,500 US dollars working two jobs to enable her return to settle in Ghana for a year. “It was on my return that I met my now ex-husband and with whom I had my now beautiful 16-year-old son,” and with that, TheAfricanDream.net wanted to learn more of Tahira’s story.

When asked what the main thing she found peculiar about Ghana was, she said to her “the hardest thing was accepting the fact that many Ghanaians and Africans on the continent have a neo-colonial mindset. I feel that the mentality of the people is 60 years behind. There’s no self-pride in being a Ghanaian. Ghanaians overall have little trust and support for themselves and their people and their abilities.”

The newly minted Ghanaian citizen elaborated: “There are many Ghanaians who have invented innovative things for the country but don’t get the recognition they deserve. Instead, credit goes to foreigners like Chinese and Lebanese. As a result, corruption and dishonest business practises penetrate the hearts and minds of the people and this has caused a vicious cycle of dishonesty and distrust.”

“This was the hardest thing that almost made me want to give up. I think it hit me harder when I came back here from living in the Middle East for 9 years. Gulf Arab governments make sure that their people come first. Dubai was able to become a rich country from its tourism in 50 plus years. Ghana has far more resources but the people are still living in poverty.” According to Tahira, on the day she obtained her Ghana citizenship, she finally felt a sense of belonging, this happening 20yrs after serving Ghana both locally and internationally. She explained that back in 2001 she helped 14 orphans go back to school by advocating for friends in the US to pay their school fees. One of them is now going to nursing school and some have positively moved on with their lives in different ways.

“While in Kuwait I also was a member of the Association of Ghanaians there. I participated in helping organize Ghana Independence Day Celebrations as well as sat in meetings to help arrest Ghanaians in Ghana who participated in the illegal trafficking of Ghanaian women to Kuwait.” 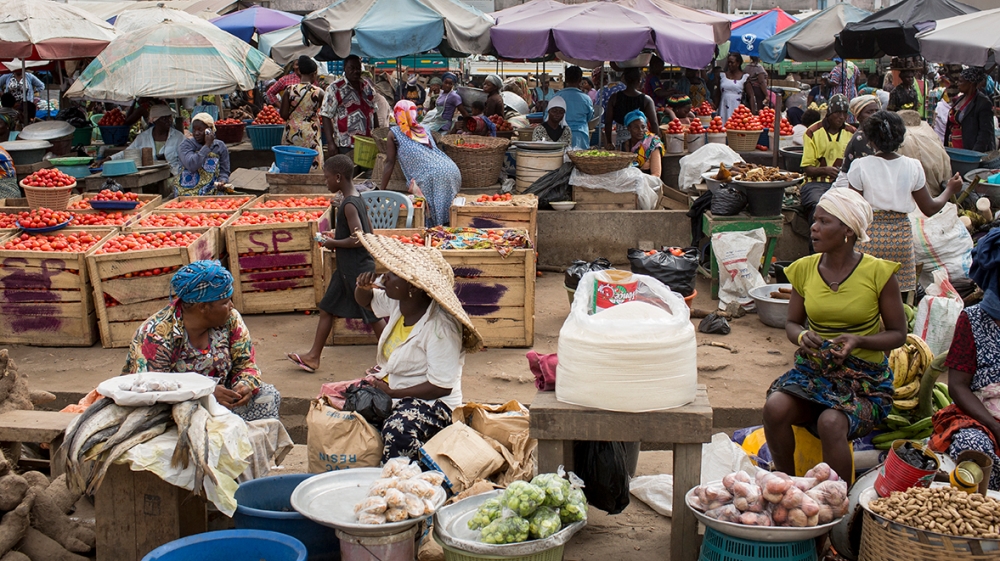 Besides these actions, Tahira feels she has paid her dues on the road to attaining Ghanaian citizenship, she says in addition to a smile that, “Ghana was responsible for the trading of my ancestors to the US Virgin Islands. So I feel that citizenship is due me.”

TheAfricanDream.net asked Tahira Muhammad what people from America and elsewhere visiting Ghana can expect as part of The Year of Return 2019 when they are in Ghana. She said “visitors coming to Ghana should appreciate the efforts that the diaspora in Ghana made to make sure that this was successful.” 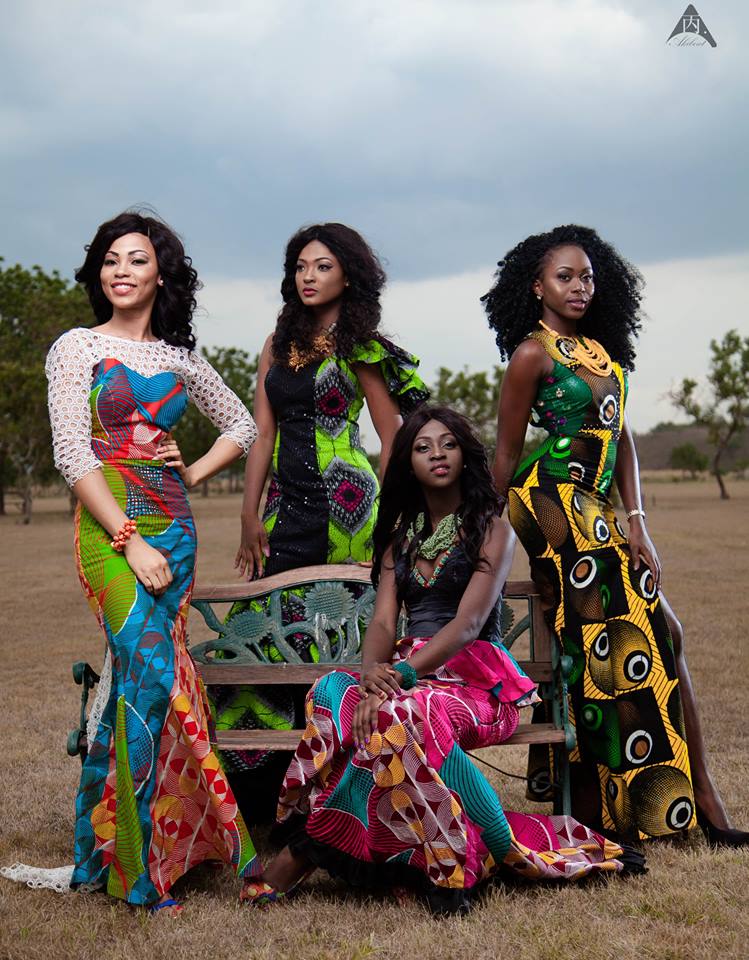 “Unfortunately, there was an educational gap in the purpose of the Year of Return and as a result, some Ghanaians have turned it into a money-making event, instead of using it to establishing the lost connection between our people — so this is a work in progress, but there is hope.”

Overall it has been an emotional journey going back to Ghana again for Tahira after being away for almost a decade. Yet, what she hopes to happen is that people become more vigilant and help the country fight corruption and hold officials more accountable.

“Ghana is not up to its full potential and will not be able to until corruption is curbed I believe. Rwanda is a prime example of what an African country can become if corruption is minimized. I hope that Ghana can live up to the standards that its first President Osagyefo Dr. Kwame Nkrumah wanted for her and Africa.”

And with that TheAfricanDream.net ended our first interview of a returnee. Do you have a story to share, contact us, we would love to hear from you, no matter where you are, oh and a happy YearOfReturn to all, including the other 125 new Ghanaian citizens. We wish you all the best…