Alpha Kappa Alpha Sorority, Inc.® to Raise $1 Million in One Day For Second Consecutive Year in Support of HBCUs

“This year, we are simultaneously launching a ten-month campaign to secure larger corporate giving matches, corporate pledges and donations to our AKA-HBCU Endowment Fund, while continuing our efforts to support these all-important educational institutions,” said Dr. Glover, who is also president of Tennessee State University, and an HBCU graduate.

On September 16, as part of the sorority’s recognition of HBCU Week, chapters of Alpha Kappa Alpha Sorority will host fundraising events around the globe. Donors can make contributions by texting AKAHBCU to 44321, giving by mail or online at  during the 24-hour campaign. Money raised through HBCU Impact Day will assist in providing financial support to these schools over the next three years.

“Last year, our members and supporters surpassed our million dollar goal in one day, and we began distributing funds almost immediately to support HBCUs around the country,” added Dr. Glover.

“This was a historic moment for Alpha Kappa Alpha, but it was also just as historic and meaningful for our HBCU families.” 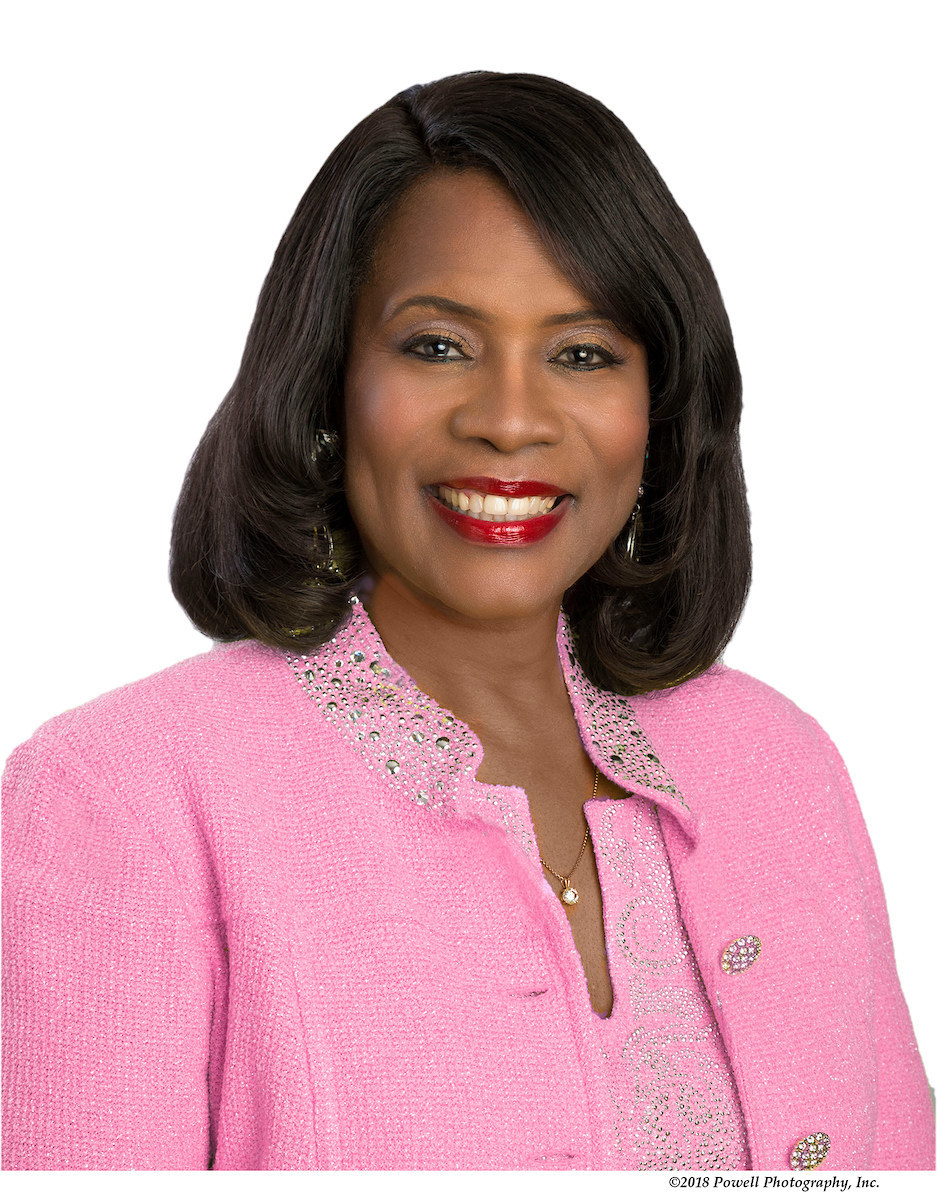 In February, AKA gifted $1.6 million from their AKA-HBCU Endowment Fund to 32 HBCUs. Presidents from these institutions joined Dr. Glover and sorority leadership at a special Black History Month program at the Ivy Center International Headquarters in Chicago, Illinois.

These endowment funds can help schools reduce student debt through scholarships, fund industry-specific research, recruit and retain top faculty, and much more.  According to , roughly a quarter of all African Americans with bachelor degrees graduated from an HBCU (22%). HBCUs have historically served all people regardless of race or economic standing and continue to do so. These schools are often the largest employer in rural areas, and educate students from pre-K through college via teacher education programs, charter schools and early college high schools housed on their campuses.  AKA believes the importance of these environments of higher learning and the need to support them has never diminished.

For a complete list of institutions funded in the first cycle from the AKA-HBCU Endowment Fund, and more information on the sorority’s commitment to HBCUs, visit our online pressroom at .

Rwanda agrees to take in 500 African migrants trapped in Libya

At just 14, this gifted D.C. boy is a freshman at George Washington University