President-elect Joe Biden vowed in a public address the night he was projected as the nation’s next president to have Black Americans’ backs, thanking them for overwhelmingly voting for him instead of President Trump.

While exit polls show Trump won a higher percentage of the Black vote in 2020 than in 2016, by sheer numbers no racial voting bloc supported the former vice president more staunchly.

As such, it makes sense that Biden will attempt to make good on his Nov. 7 promise during his first 100 days in office. But to do so, Biden may be forced to rely on executive orders given the legislative hurdles he’s likely to face.

At best, Democrats will win a Senate majority in a 50-50 split, allowing Vice President-elect Kamala Harris to be the tie-breaking vote. But that’s only if the party is able to unseat Georgia’s two Republican senators in runoff elections on Jan. 5.

Executive orders are effectively unilateral policy decisions, but they do have limits, with the general rule being that they can only build on or further enforce legislation that Congress has passed while falling within the scope of the presidential powers outlined in the Constitution.

“A president is bound by existing statute … generally a president is not allowed to exceed what Congress has set down,” Robert Tsai, law professor at American University, told The Hill.

However, simply reversing orders that a former president introduced is straightforward and something that Biden could do his first day in office. 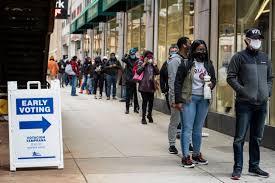 “Anything that the previous president did purely through executive order, the incoming administration [is] going to have [its] lawyers go through everything,” Tsai said. “[Biden will] reverse any of those he can.”

“I think that there’s a lot that can be done by executive order, a lot of this is just undoing the mean spirited, and often racist policy decisions that Trump has executed with the stroke of a pen,” Andre Banks, who’s involved with the activist group Color of Change, said. “I think rolling back four years of racially motivated executive orders is a really good start.”

Trump has penned 194 executive orders while in office, including several that have been highly controversial such as his ban on immigration from a handful of predominantly Muslim countries.

In the same vein, during the home stretch of the election cycle, Trump signed a pair of executive orders that banned federal agencies and contractors from conducting diversity training and rolled back fair housing guidance laid down by the Obama administration.

The orders were heavily criticized, and resulted in the Trump administration being sued by civil rights groups over both. They also are directly at odds with initial proposals Biden and Harris have released.

Biden’s presidential transition website says “Biden-Harris administration will: … [make] bold investments in homeownership and access to affordable housing for Black, Brown and Native Families,” and “promote diversity and accountability in leadership across key positions in all federal agencies.” 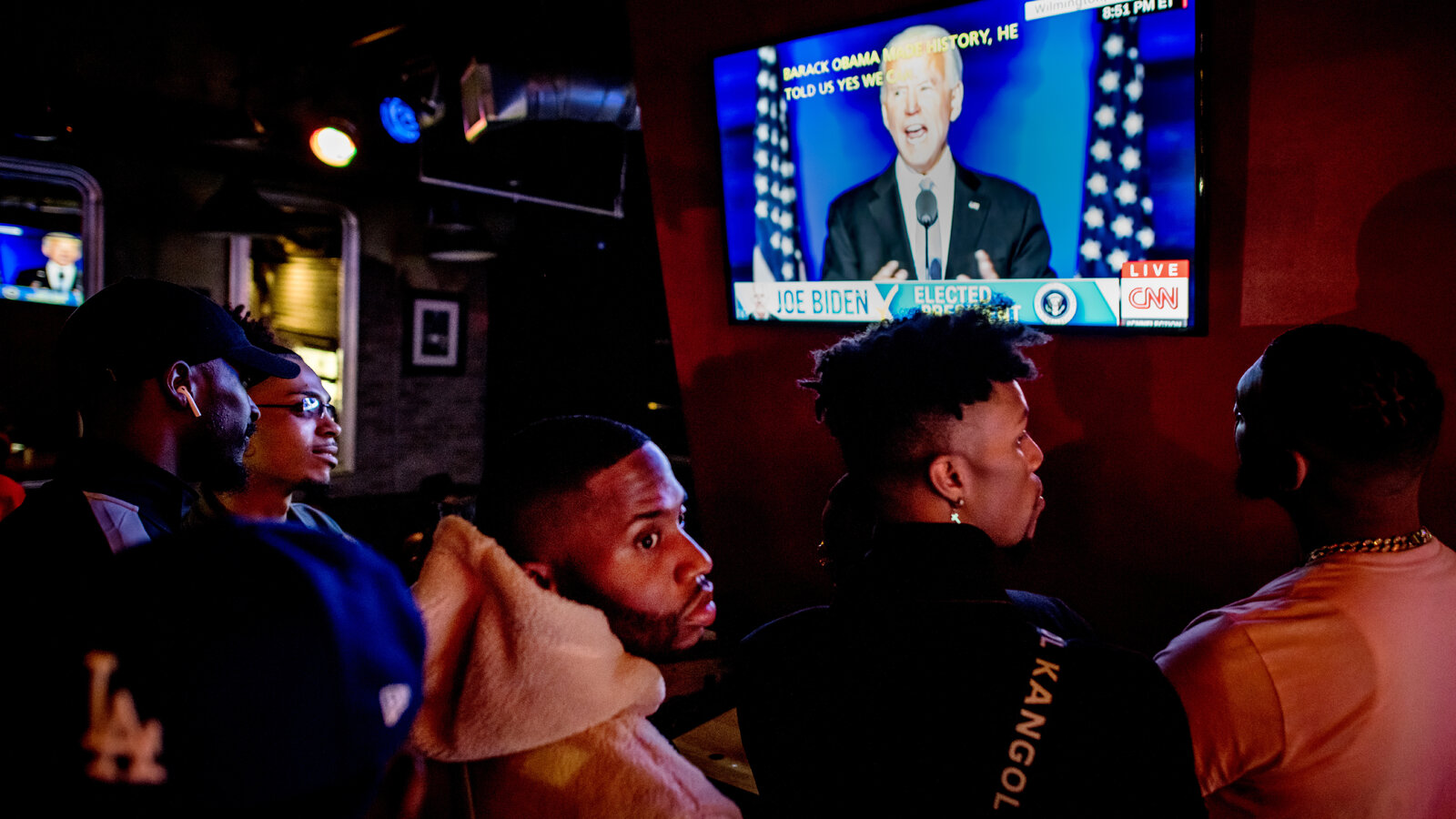 That said, two of the other policy areas that are important to Black Americans — voting rights and police reform — will be harder for Biden to change through executive order.

Democratic House leadership has already signaled that it plans on shipping to the Senate two bills stymied by Senate Majority Leader Mitch McConnell (R-Ky.) in the current Congress.

The first, H.R. 1, known as the For The People Act, is a wide-ranging bill that is chock-full of Democratic wishes, including support for D.C. statehood and automatic voter registration.

Because of the court’s decision seven years ago, states were able to tighten their voting laws, often disproportionately affecting and disenfranchising Black Americans.

“We do need a new voting rights act, we do need protection for voting rights and streamlining some of the procedures that people go through, but … that’s gonna that’s going to take legislation,” Tsai said.

He added: “The most important thing that Biden can do in the voting rights area is to pick a very good attorney general, because the attorney general is going to be able to set the priorities [for the Department of Justice] and to make sure that the people in charge of the Civil Rights Division, in charge of the voting rights section are pursuing the kinds of priorities that he wants.”

The same deal goes for Biden’s police reform proposal, which features the banning of chokeholds, the creation of a national police oversight commission and more ways to hold police officers accountable.

Activists have long advocated for reform of law enforcement and the justice system, though the movement became nationwide this summer following the police killings of George Floyd and Breonna Taylor.

Speaker Nancy Pelosi (D-Calif.) said on a call for Declaration for American Democracy — a coalition of more than 170 prominent civil rights and activist groups — that executive orders as “temporary” fixes were “something to be considered,” but noted the need for policy that is law.

“Of course we want to make the biggest difference as soon as possible, but I do think the American people want to see [H.R. 1 and H.R. 4] become the law,” Pelosi said.

UK mum takes kids to Uganda to show them what real...