Charcoal company Kingsford has created a new fellowship program to honor the contributions Black Americans have made to the legacy of American barbecue and ensure African Americans have a stake in the cuisine’s future.

The Clorox-owned charcoal brand calls its new initiative “Preserve the Pit.” The program, which launched Monday, is giving aspiring Black barbecue professionals a chance to train and network with some of the top pit-masters in the nation throughout 2021 and receive an undisclosed capital investment to kick-start their business.

Kingsford says candidates will be chosen based on their connection to the barbecue industry, their contributions to the legacy of Black barbecue and their commitments to its future, among other factors. The company is accepting applications for the program starting Monday and through March 1. The inaugural class will be announced in April.

For the past several years, Kingsford says it has made efforts to support more diverse talent in the barbecue community, but last year it became clear the company needed to intensify its efforts. 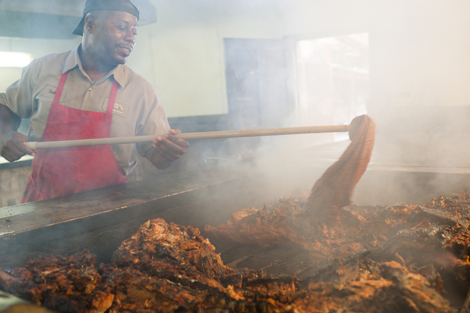 “2020 made every company step back and take a deeper look at how they could do more to support the contributions of the Black community, which are so integral to the past, present and future of barbecue,” Kingsford vice president of strategy and marketing Shaunte Mears-Watkins told CNN Business via email. “We also wanted to be thoughtful about our approach to ensure that we found a credible role for our support.” 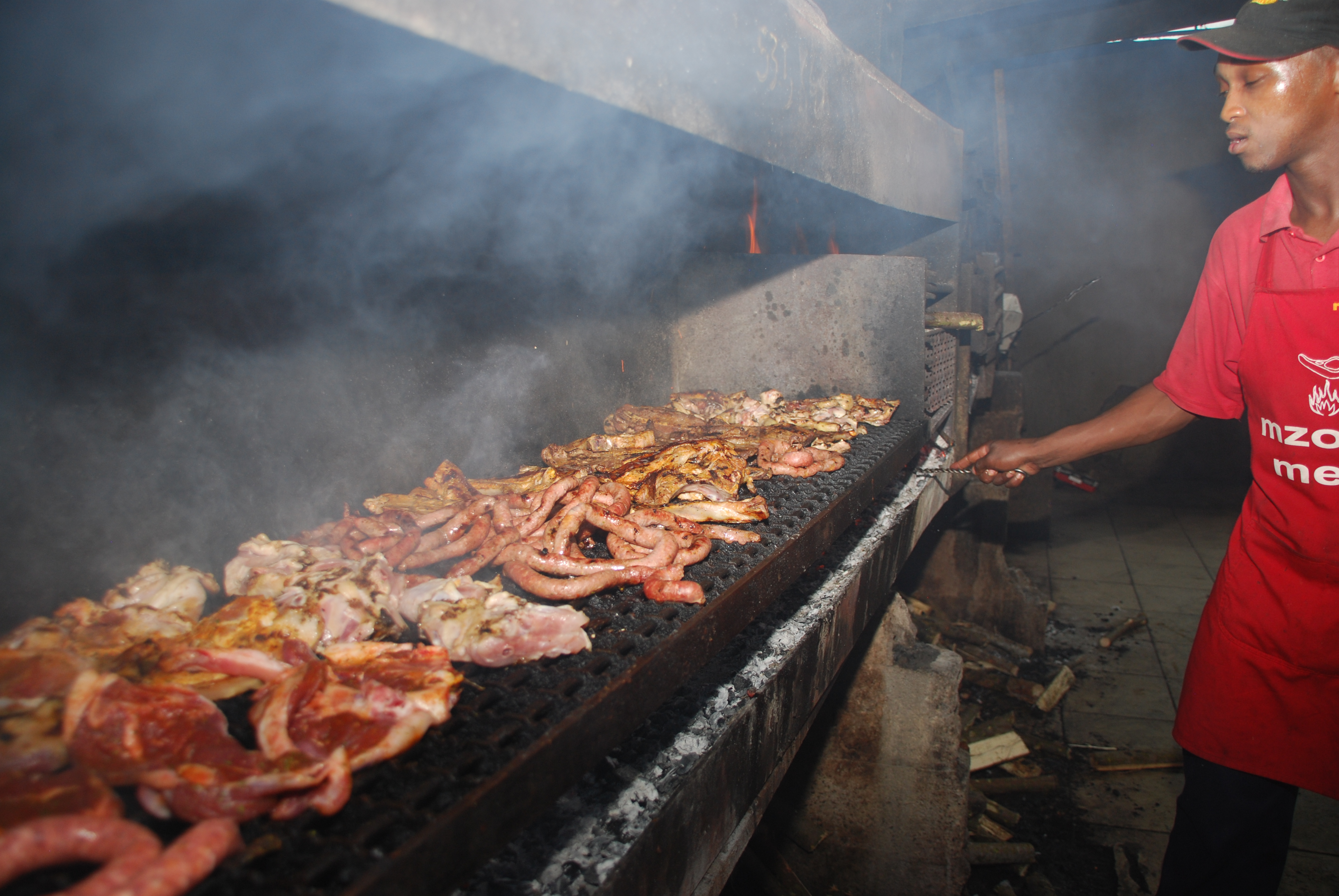 The 39-year-old Conyers has been in the barbeque business since the age of four, when his father, Harrison Conyers, who worked as a farmer and welder, taught him the traditional, whole-hog barbecuing technique. The elder Conyers had learned it from other Black farmers in their Manning, South Carolina, hometown.

Howard Conyers is a rocket scientist who worked for NASA after earning his PhD in mechanical engineering from Duke University in 2009. He has spent the last seven years researching the history of Black barbecue, much of which he says has been lost or credited to the White men who owned the plantations, smaller farms and later the restaurants in which Black pitmasters often cooked the food and honed the craft.

Thirty-six pitmasters have been inducted into the American Royal Association’s Barbecue Hall of Fame since it opened in 2012. Only five of them — Kansas City legend Henry Perry, Memphis restaurateur Desiree Robinson, John “Big Daddy” Bishop, C.B. Stubblefield and Chicago’s James Lemons — are Black, even though Conyers says the origins of American barbeque are rooted in American slavery.

“Barbecue was perfected at the hands of enslaved Africans for over 350 years in the American South,” Conyers told CNN Business. “These individuals weren’t able to read and write to tell their own stories. We want to see this barbecue tradition uplifted, celebrated and become more of a central piece in the African-American community.”