Nearly 80 percent of Brazil’s new members of the middle class are Black, according to a recent report from TheRoot.com. Apparently, these Afro-Brazilians are benefiting hugely from a great economy and a government program that aims to reduce income inequality.

Black Brazilians’ income has grown by more than 100 percent

According to the Brazilian government, the country’s middle class has grown by nearly 40 percent in the last 10 years alone. This has allowed the incomes of black Brazilians to also grow by as much as 123 percent between 2000 and 2012. Naturally, this has allowed many of these middle class newcomers to fund and start their own businesses.

Adriana Barbosa, an Afro-Brazilian entrepreneur, comments, “It is a highly promising segment. Today people self-declare as black, and … there is entrepreneurial opportunity. The market needs to see this population. There are few companies developing products specifically for blacks.” In order to help the cause, Barbosa created a very successful annual cultural fair that allows hundreds of black exhibitors to showcase their various products and services. Since 2002, it has helped thousands of entrepreneurs get their start. 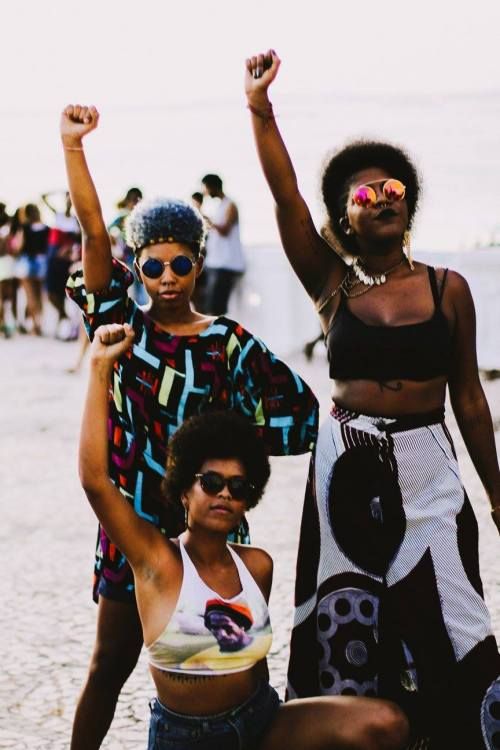 According to the Brazilian Institute of Geography and Statistics, there was a 29 percent growth in entrepreneurship among blacks in Brazil from 2001 to 2011.

Even more, such an economic and entrepreneurial boom has apparently created a new level of Black pride in the country. On the 2010 census, for example, millions of Brazilians of African ancestry started identifying themselves as “preto” or “black” – something that they were in denial about in the past. 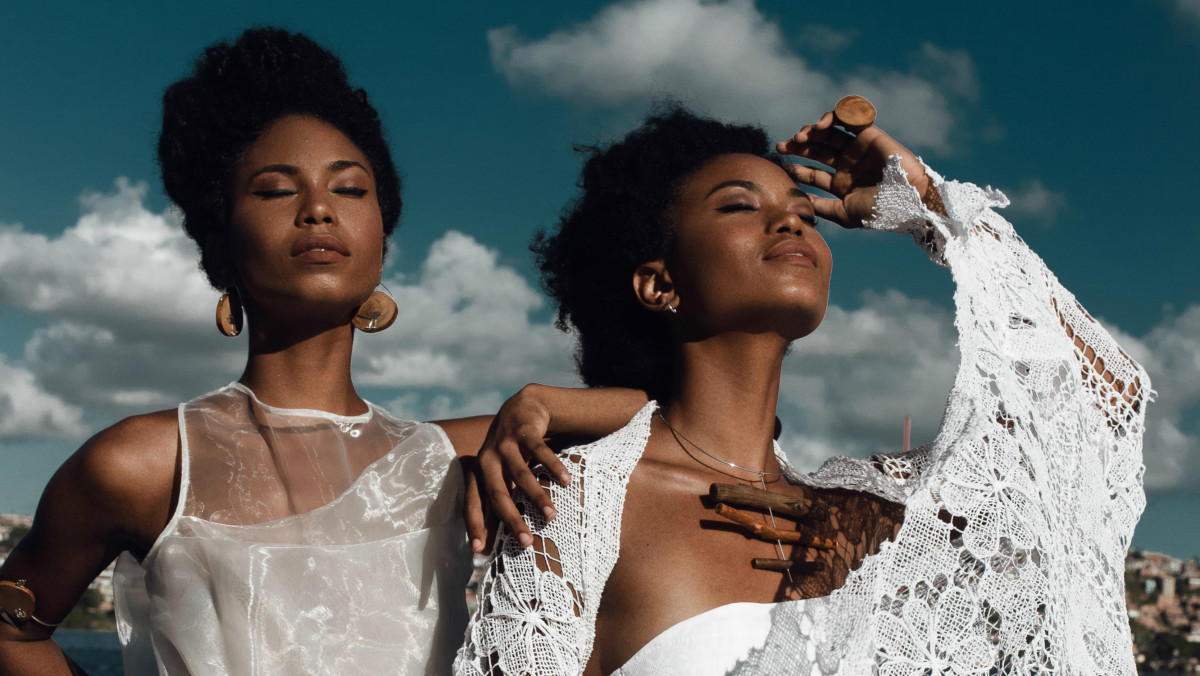 The not so good newsHowever, Black business owners still earn less than half as much as their white counterparts. They also have fewer years of education, and have less access to technological resources like telephones and computers. They also have, like most Blacks around the world, difficulty getting access to capital.

Afro-Brazilian businesses are also generally much smaller, and just 8 percent have actual employees. In addition, most of the businesses offer services in the fields of construction, agriculture and cosmetology.

By despite some of the setbacks, at least progress is being made – especially in a place where a lot of people had no idea that Black people existed. 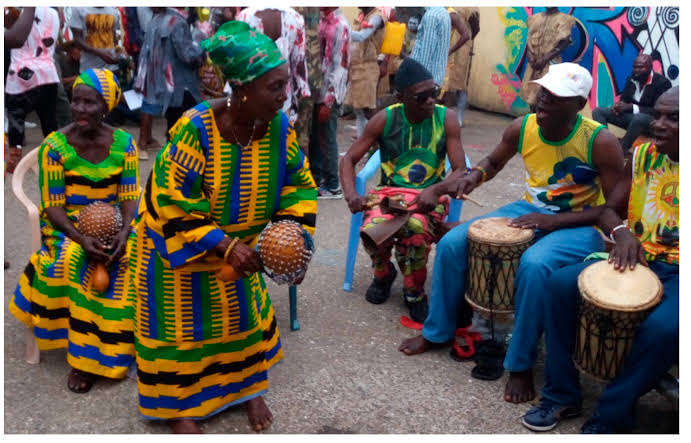