The vaccine, developed together with pharmaceuticals group AstraZeneca, is one of the most promising of the dozens that researchers worldwide are racing to test and bring to market.

Known as ChAdOx1 nCoV-19, it is already being tested in volunteers in Britain, and is due to start being administered this week in South Africa, as well.

The Federal University of Sao Paulo (UNIFESP), which is coordinating the study in Brazil, said in a statement its researchers had begun issuing the first doses Tuesday to health workers with a high likelihood of coming into contact with the new coronavirus, including doctors, nurses and ambulance drivers. 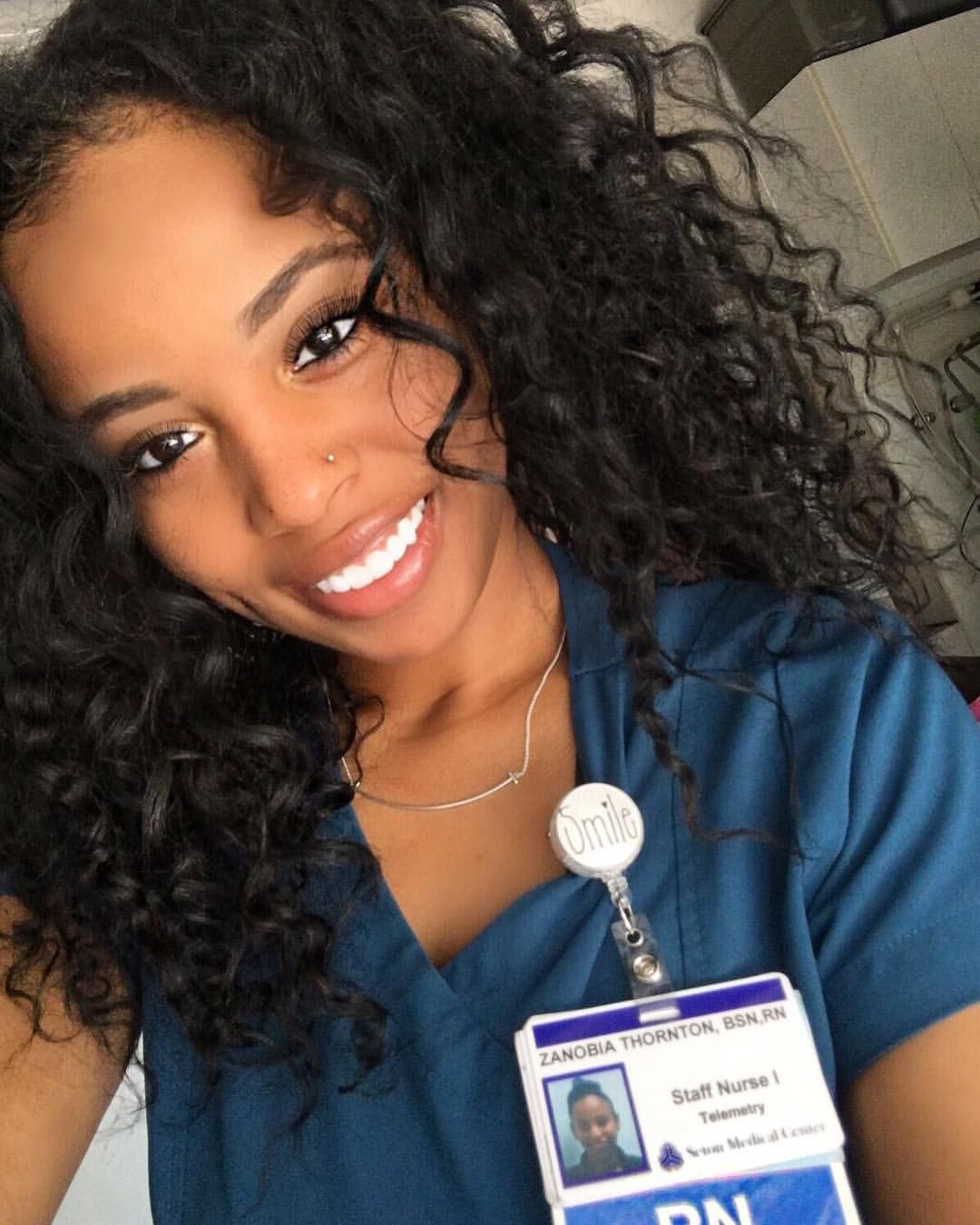 Researchers “began triaging volunteers Saturday … following the protocols established for the study. Participants must test negative for SARS-CoV-2, the virus that causes COVID-19,” the university said in a statement.

“Starting Tuesday, volunteers with a negative blood test were administered the vaccine.”

Volunteers must be between 18 and 55 years old and work “on the front line” of the pandemic at the Sao Paulo-UNIFESP Hospital, it said.

Brazil’s acting health minister, Eduardo Pazuello, said Tuesday the country was close to signing a contract to be able to produce the vaccine domestically.

The vaccine will be administered to 2,000 volunteers in all in Brazil. 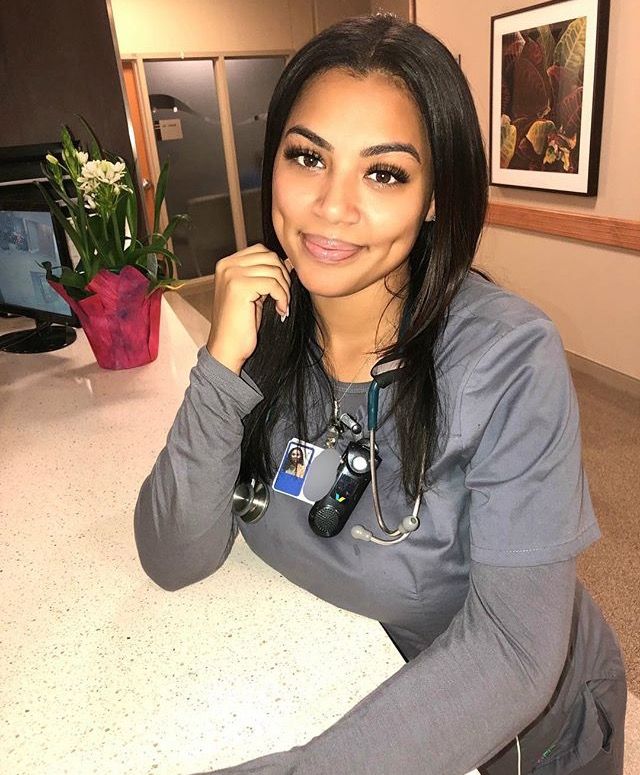 More than 4,000 participants are enrolled in the clinical trial in Britain, with another 10,000 due to be recruited, according to Oxford.

Brazil was selected because it is one of the countries where the virus is spreading fastest. It has the second-highest caseload and death toll worldwide after the United States, with more than 1.1 million people infected and 52,000 killed so far.

Experts say under-testing in the country of 212 million people means the real numbers are probably much higher.