Africa’s last remaining British colony is still under control of the United Kingdom despite orders from the United Nations (UN) for the European country to recognize its sovereignty.

The deadline came and went for the U.K. to end its colonization of the Chagos Islands — which is recognized as a country in East Africa — and surrender its control to Mauritius, but the British government and all of its privilege have decided to ignore the UN.

The Chagos Islands are a small archipelago located in the Indian Ocean off the southeast coast of Africa that Mauritius says it was forced to trade to Britain in exchange for its independence in 1965. The U.N. General Assembly voted in May for the U.K. to return the Chagos Islands to Mauritius by Friday. But in classic European colonization style, Britain, one of five permanent members of the U.N. Security Council, has refused to give up its power over the islands and it’s Black and brown citizens.

“We have to look at different avenues given that the UK is not complying with the decision of the United Nations,” Olivier Bancoult, the leader of the Chagossian Refugee Group, said.

But if Britain was ignoring the UN, chances are it would use its white privilege to do the same to the ICC.

The African Union has also renewed its calls “for a complete decolonisation.”

The Chagos Islands is home to Chagossians, a Creole ethnic group and descendants of slaves who used to work on plantations when the archipelago was established by the French in 1793. According to History.com, “The UK paid the colony of Mauritius a £3 million grant in recognition of the detachment of the Chagos Archipelago and amongst other legally binding undertakings, gave a commitment, repeated by successive governments, to cede the islands to Mauritius when no longer required for defence purposes. 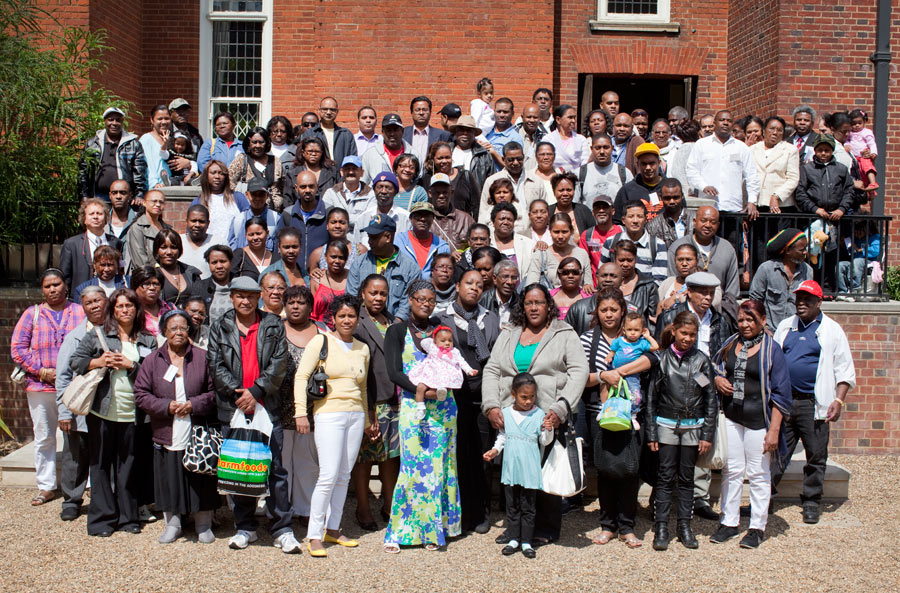 ”That time is now, according to the U.N.’s vote.

According to the BBC, “The UN resolution came only three months after the UN’s high court advised the UK should leave the islands ‘as rapidly as possible’.” And even though U.K. Labour Party leader Jeremy Corbyn said he wants “to right one of the wrongs of history” by respecting the Chagos Islands’ independence, Britain has resisted those calls. 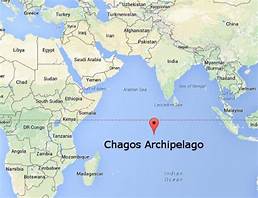 Jesus Me, And Life