By 2025, China Could Have TWO Stealth Bombers

Key point: While the H-20 is slower and stealthier, the JH-XX would be faster.

In January 2018, two sentences in an annual report by the DIA on Chinese military power sent a minor shockwave rippling across the defense-related internet:

“The PLAAF is developing new medium- and long-range stealth bombers to strike regional and global targets. Stealth technology continues to play a key role in the development of these new bombers, which probably will reach initial operational capability no sooner than 2025.” 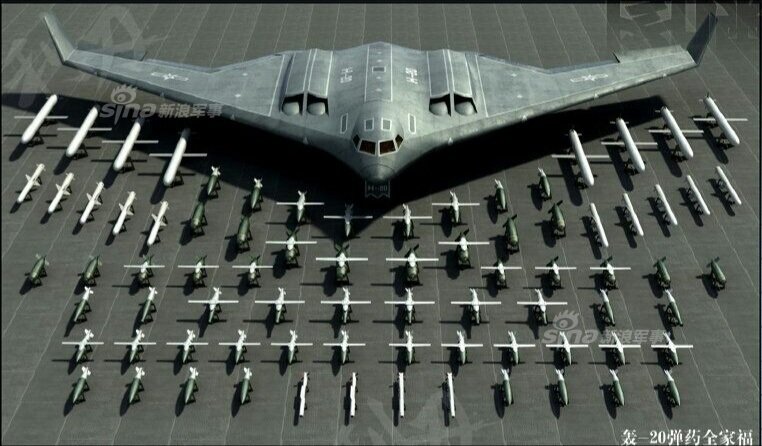 In the last few years, China’s development of what appears to be a subsonic long-range heavy strategic bomber called the H-20 has become increasingly evident—especially in 2018, when the Chinese government began teasing a public unveiling to take place in 2019. The flying wing bomber, which apparently resembles the U.S. B-2 Spirit in form and function, is to be produced by Xi’an Aircraft Corporation, which already manufactures older H-6 strategic bombers and the chubby Y-20 transport plane. 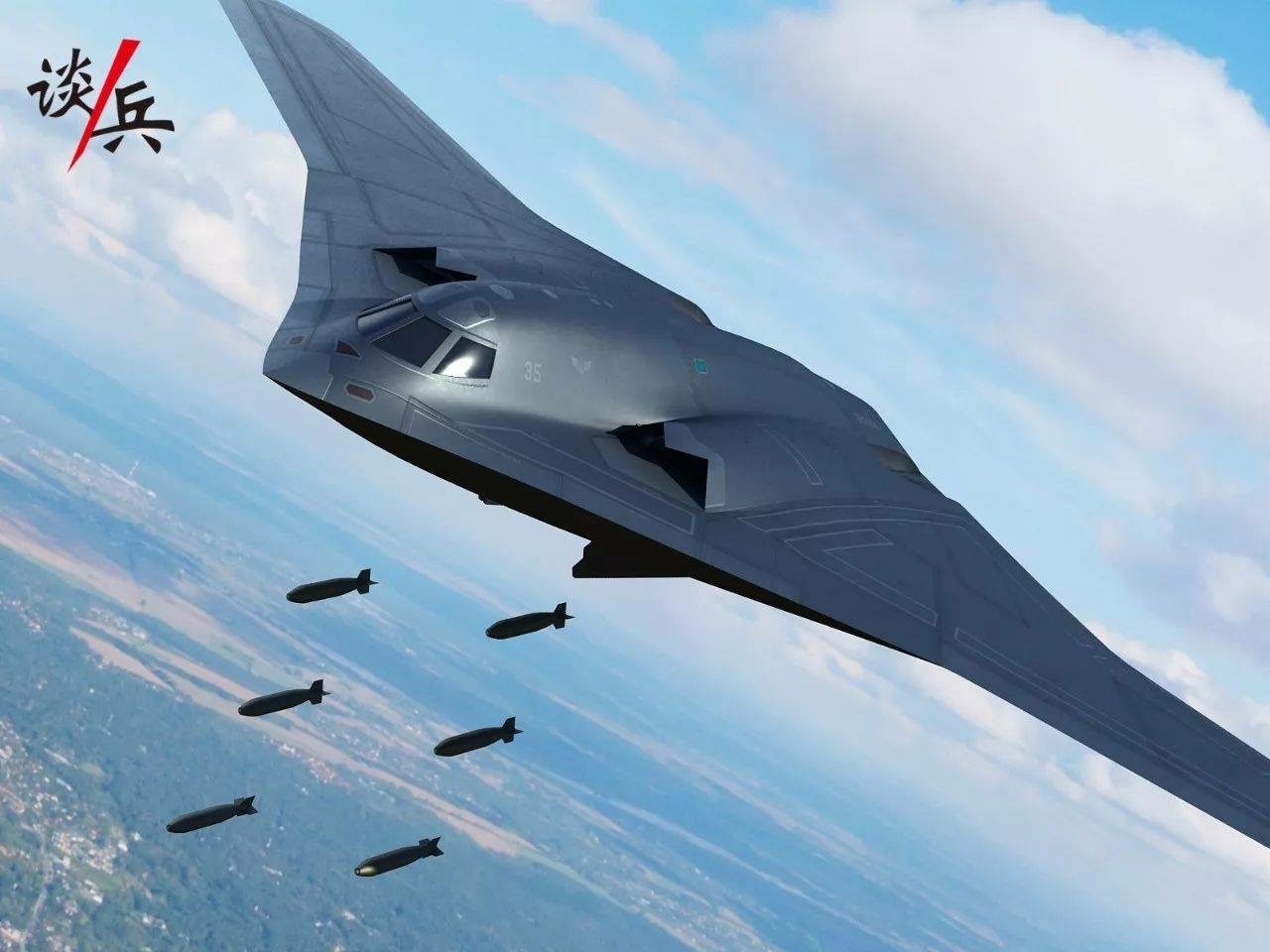 However, the stealth “tactical” or “medium” bomber was news—sort of. The fighter-bomber in question is believed to refer to the JH-XX, a rival stealth bomber concept proposed by Shenyang Aircraft Corporation believed to have been passed over in favor of the longer-range H-20. Shenyang is better known for producing fighters, including Chinese derivatives of the Russian Flanker jet and a J-31 stealth fighter which may be exported or serve on Chinese aircraft carriers.