“There’s been a lot of misinformation on the internet about the store owner and the details of the events that unfolded before George Floyd was murdered,” Sarsour said in reference to the Palestinian-American family that owned the store, near which Floyd was killed by the police.

“Floyd was arrested after he allegedly used a counterfeit bill at a convenience store,” CNN had reported, citing police sources.

“Outrage grew after the first video surfaced showing a Minneapolis police officer kneeling on Floyd’s neck. The 46-year-old, who was unarmed and handcuffed, died after the arrest.”

A new video of the murder showed three officers kneeling on Floyd, who clearly was gasping for air while imploring the police to stop. “I can’t breathe, man,” Floyd can be heard saying. “Please, let me stand. Please, man.”

“I spoke to Mahmoud Abumayyeleh, the owner of Cups Food and local patrons and community members,” the well-known activist Sarsour said in her post she published on her Facebook page on May 29.

Before you say those things that you don’t truly understand or think that thought you’ve been trained to think, listen to this and dig deeper. #13th #JusticeForGeorge 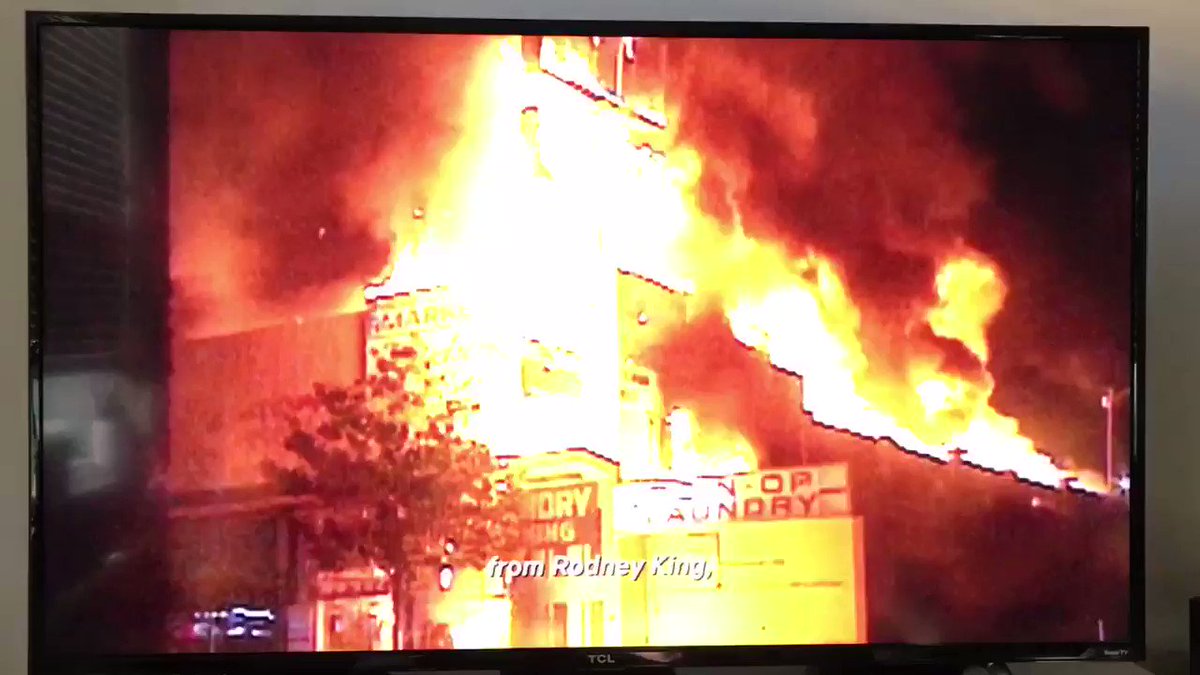 The young employee made the call in accordance with a “state policy that requires stores to call the police in the case of counterfeit bills.”

“This is routine and the police come, ask patrons about the bill to trace its origination. The police confiscate the counterfeit bills. Should be no arrests, no violence,” she wrote.

Tragically, that was not the case in Minneapolis, as the police apparently violated what should have been routine conduct, leading to the murder of the African American man.

Whether they are African American or Palestinian, all lives matter. http://ow.ly/4bbQ3027NtE  #BlackLivesMatter 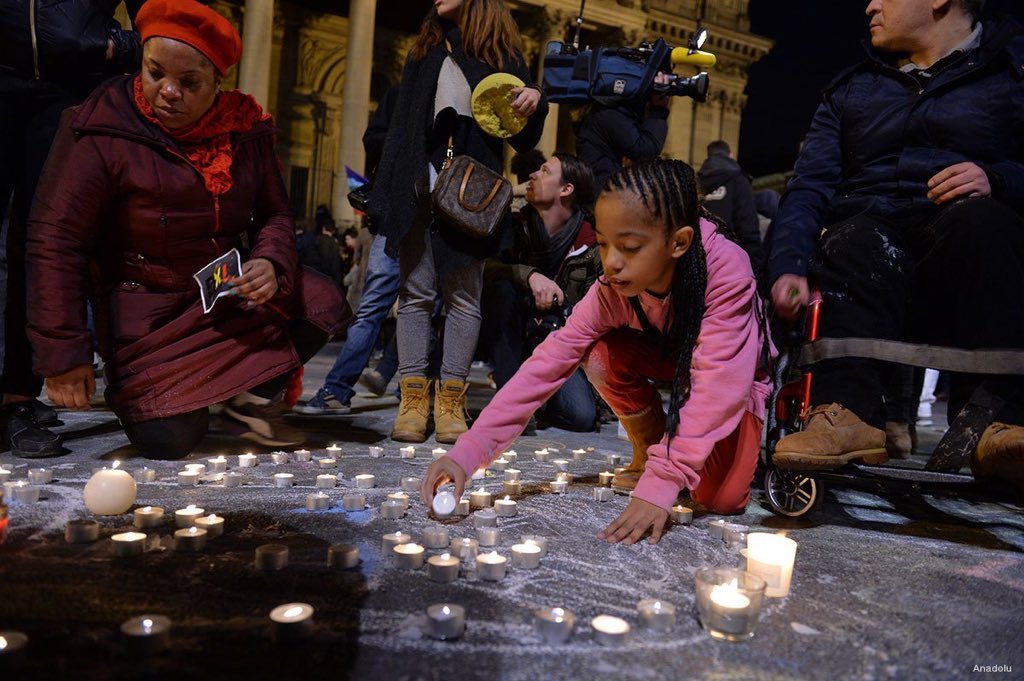 The store clerk was “absolutely traumatized” by the murder she witnessed following the arrival of the police, according to Sarsour.

“This same young woman called the owner, Mahmoud to tell him that the police are brutalizing George,” Sarsour wrote, adding that the Palestinian store owner instructed the black teen to “call the cops on the cops.”

“Nephew of the store owner who was also at the store was seen in a video yelling to let George go, and was pushed away by one of the Asian cops,” she wrote, asserting that “Cups Food has footage that George was NOT resisting arrest.”

Three police officers handcuffed and pinned George Floyd to the ground, killing him. The fourth officer made sure no one could save him. Yet all four police officers are still FREE. Why?
According to Sarsour, “Cups Food owner is in touch with George’s family lawyer and has given a donation to the family to help cover some of the funeral costs.”

“We can argue that police should have never been called, it wasn’t worth it and that would be my position. But they were and MURDER/DEATH should never have been the result and that is the issue here.”

“Mahmoud and his family are well respected. He hires local, he supports the local community,” she wrote, referencing a testimony from one of the local young folks who patron Cups Food.

Sarsour wrote that anger, for now, should remain “focused on .. the cops who killed George Floyd, the powerful people who are protecting them and the systems that need to be dismantled.”

Floyd’s murder has sparked protests in Minneapolis and calls for accountability. Police brutality and often murder of African Americans at the hands of the police is a recurring event that often goes unpunished.

Could Translation of Ancient Egyptian Texts Change Everything We’ve Known about...