The Chinese firm China Merchants Port Holdings is now in complete control of Kingston Freeport Terminal Limited (KFTL), the entity responsible for managing the Port of Kingston under a concession agreement made with Jamaica’s government. The agreement has a duration of 30 years.

The action was made possible through the sale by CMA CGM, a French-led shipping and port management organization of its interest in Kingston Freeport to a subsidiary, Terminal Link.

The Terminal Link-CMA CGM consortium used Kingston Freeport to operate the Kingston Container Terminal under the 30-year arrangement with the Port Authority of Jamaica (PAJ) in 2015 for the financing, expansion, and maintenance of the Port of Kingston. The arrangement involved more than just Kingston Freeport, however, as China Merchants recently announced that it had completed the initial acquisition of he proposal in regard to eight target terminals with a value of US$814.78 million. 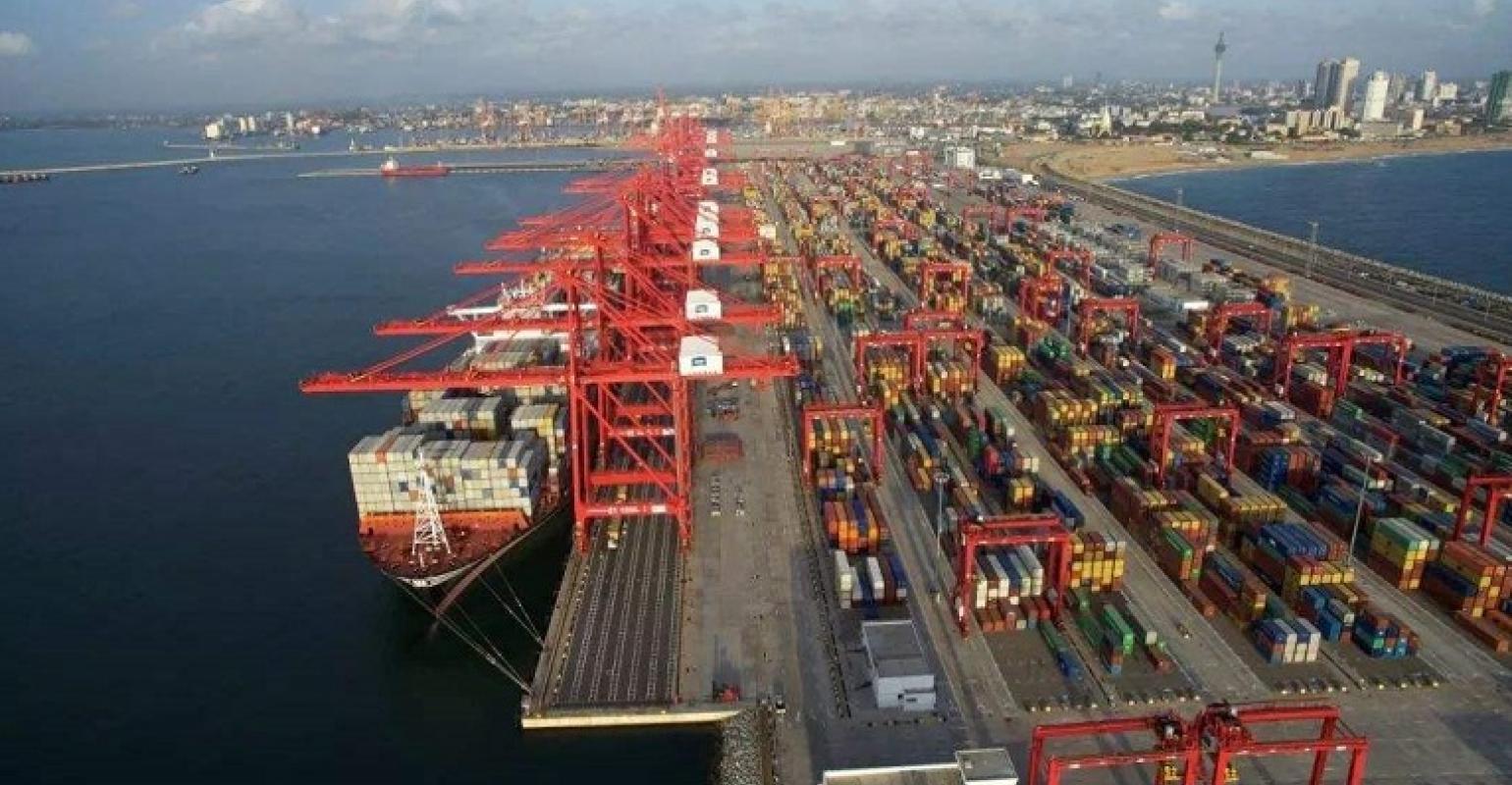 According to the Jamaica Observer, the Jamaican government received notification of CMA CGM’s intention to transfer Kingston Freeport to Terminal Link prior to the announcement of the transaction. The PAJ stated that the transaction had received all required approvals and noted the successes achieved thus far under the concession agreement, which have allowed for expansion and the capability to handle much larger vessels. Additionally, it was explained that there is an industry trend for shipping lines to make vessel-sharing arrangements to take advantage of economies of scale.

Obama Says We Should Learn ‘Impatience’ From Young Protesters