Coach has thrown its muscle behind LeBron James in his efforts to get out the vote in November.

The New York-based brand is partnering with James’ newly created More Than a Vote organization.

Earlier this month, the NBA legend and his business partner Maverick Carter revealed that they started the nonprofit to battle against voter suppression and encourage Black Americans to vote.

“The foundation of democracy is the right to vote,” said Jide Zeitlin, chairman and chief executive officer of Tapestry Inc. and interim ceo of the Coach brand. “America cannot resolve systemic racism and inequality without ending voter suppression. We are proud to partner with More Than a Vote and to work toward equal access to the ballot box for every single eligible American.”

Coach is committed to mobilizing the full resources of the company, including its employees, collaborators and retail stores — to “energize, educate and protect voters in U.S. cities where voter suppression and misinformation are rampant.”

Becil, chief marketing officer of Coach, was a major supporter of the brand getting involved with the nonprofit. “When we looked at what we could do to fight systemic inequality and racial injustice, particularly in the Black community, voter rights were at the forefront. What drew us to MTAV was their commitment to specifically addressing voter suppression and misinformation. For them, it’s more than just getting out the vote, it’s making sure citizens’ rights are protected.” 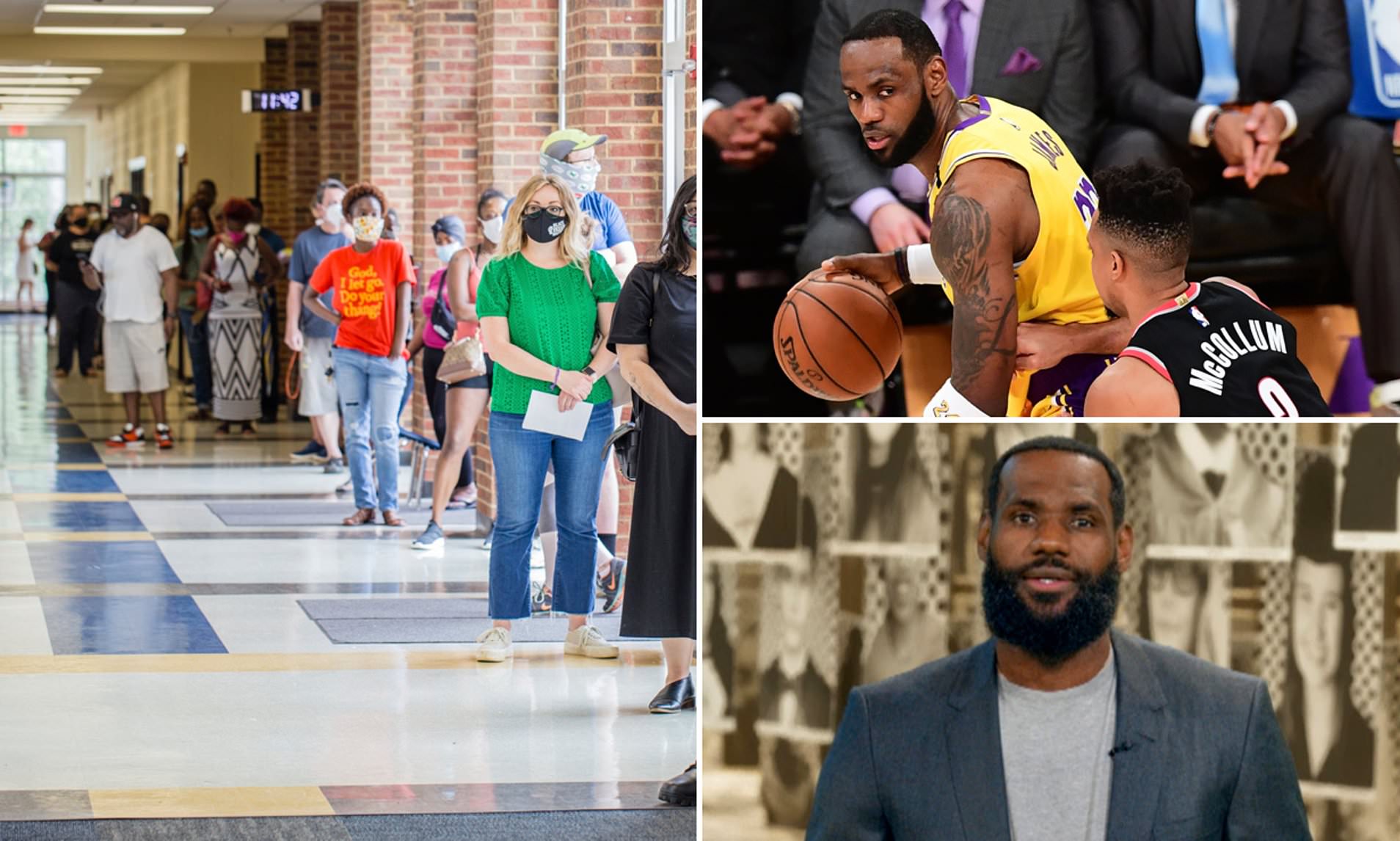 He said Coach had not participated specifically in other voter-related initiatives in the past, “but the platform is a natural extension of programs we’ve supported in the past, from our Dream It Real philanthropic work to most recently the Coach Foundation committing to more than $3 million to empower small businesses, including those owned by women and people of color.”

Carlos Becil said being involved in this issue now is especially important. “We are in a unique moment in time where racial inequalities, specifically those affecting the Black community, have reached every corner of the national dialogue. Coach believes American companies need to take responsibility to drive change and this is a year of change — if not now, when?” 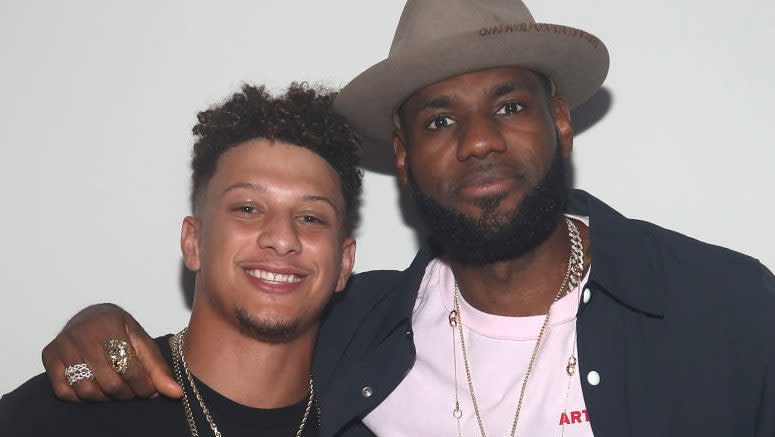 On Tuesday, the day of primary elections in New York and Kentucky, More Than a Vote launched its web site and created additional partnerships with former First Lady Michelle Obama’s national nonpartisan When We All Vote organization, as well as The Lawyers’ Committee for Civil Rights Under Law’s Election Protection coalition and Stacey Adams’ Fair Fight Action. 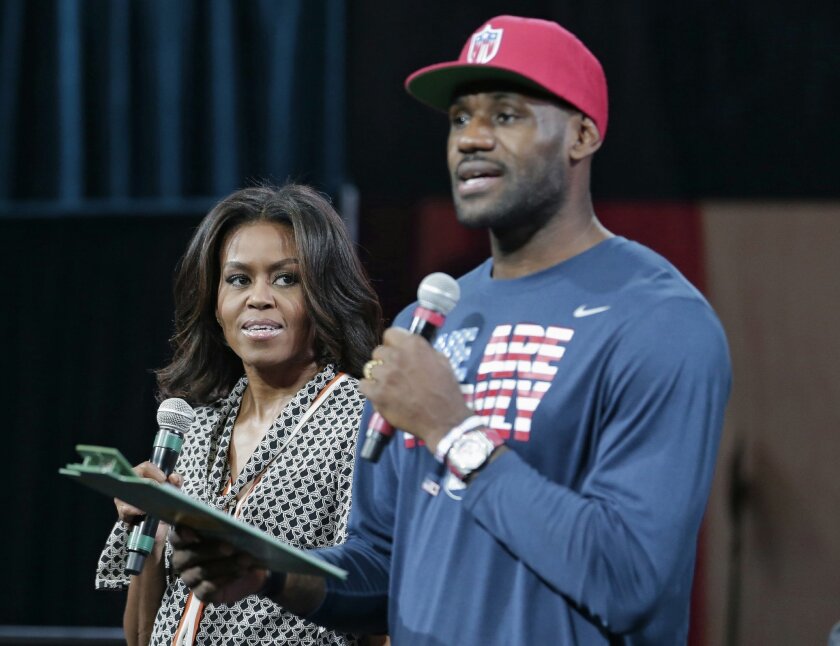 “We know that America is in crisis and that Black people in particular face threat after threat in all corners of our society,” said tennis star Sloane Stephens. “But we also know that our history is our guide. The only way out of this crisis is through actively fighting back against those in power who want to silence our voices and suppress our votes.

Because power lies in our collective action, More Than a Vote’s mission will be to educate our communities and make sure that all of us do our part to combat the rampant voter suppression against Black people in America.”

James, who has more than 113 million followers on Instagram and Twitter, said he’d also use his social media clout to draw attention to any attempts to restrict the voting of minorities.

“Because of everything that’s going on, people are finally starting to listen to us — we feel like we’re finally getting a foot in the door,” James told The New York Times when unveiling the launch of More Than a Vote. “How long is up to us. We don’t know. But we feel like we’re getting some ears and some attention, and this is the time for us to finally make a difference.”

The Los Angeles Laker star has become known for more than his prowess on the court. The three-time NBA champion and four-time MVP has been very active off the court championing various platforms, including education reform. In 2018, he founded the I Promise School in his hometown of Akron, Ohio, to help at-risk youth.

“Coach is setting the pace by stepping up to the plate as a founding partner with More Than a Vote in the fight against voter suppression,” said Addisu Demissie, executive director of More Than a Vote. “Our power lies in the strength of our collective voices. We’re incredibly grateful to have Coach’s voice from Day One. Their generosity will pay dividends in our efforts to combat systematic attempts to limit access to the ballot box and strip Black citizens and other people of color of their constitutionally guaranteed right to vote.”