Reportedly, she passed away in her sleep.

She was 96 years old, an immigrant from Jamaica since 1947, the widow of historian Dr. John Henrik Clarke, a Pan Africanist, longtime Harlem resident, and revered as Sister Sybil.

After witnessing the election of Barack Hussein Obama, she admitted that witnessing the enthusiasm of the campaign and ultimate inauguration procedure was one of the proudest moments of her lifetime.

“To see a Black man and his Black bride Michelle walking along Pennsylvania Ave. is something I never thought I would ever see,” the Pan-African advocate said.

Throughout the 2008 election campaign she collected buttons and other memorabilia she regularly mailed to friends and associates throughout Africa and the Caribbean.

Another poignant statement she has made was that: “We are a people who come from all parts of the world. Each one of us has worth and we should recognize in each other the humanity that is in all of us, the genius that lies in every human being if to fulfill it if he / she is given a chance.”

Her Jamaican roots sustained friendships all over the island but mostly in Kingston, a city she frequently visited throughout her storied life. Last Friday, historians, activists, and others paid tribute to the matriarch.

Her contribution to the Black community and particularly Harlem will be forever remembered. One of her admirers said “Sister Sybil has gone to be with her prince.” 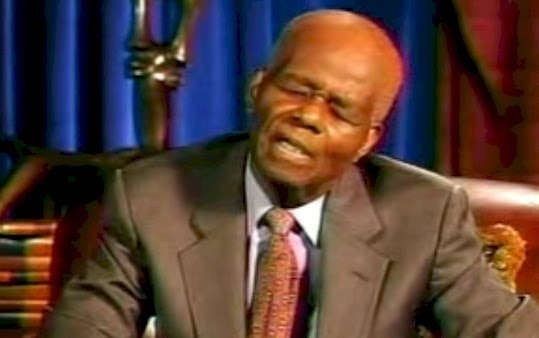 Michigan Congressman John Conyers Jr. died in his home state on Oct. 27. at the age of 90. Acclaimed for being of one of the founders of the Congressional Black Caucus, Rep. Conyers was also revered for serving in Congress longer than any of his colleagues. In fact, he was the longest serving African-American ever in Congress.

Considering the myriad legislations he approved and denied throughout five decades, the Detroit native proved to be a worthy advocate of his race, community and the Democratic Party he represented.

He will best be remembered for fiercely supporting Adam Clayton Powell Jr., Harlem’s first Black Congressman who was forced out of office after overwhelming pressure from party rivals accused him of wrongdoings.

Ironically, Conyers met the same fate in 2017 when Republicans claimed he made unwelcomed sexual advances to two women. Although he denied the allegations, his party leaders suggested his resignation which he did. 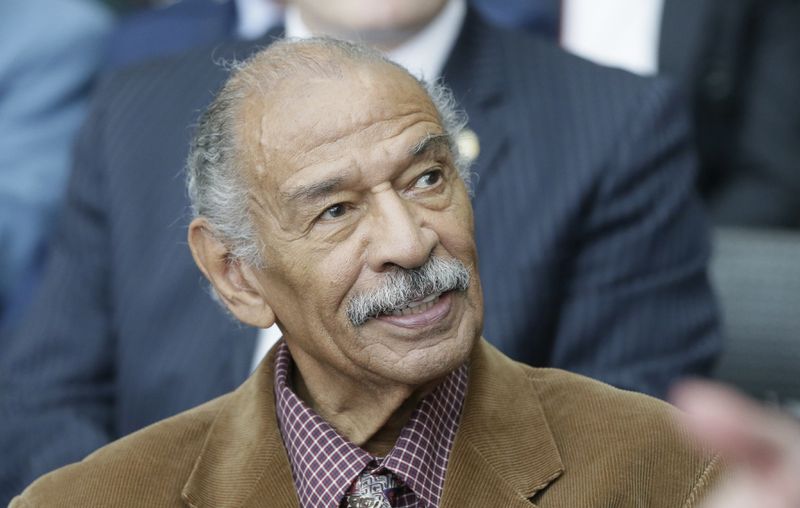 He made no apologies.

He was the only member of the House Judiciary Committee to participate in both.

Throughout his tenure in the House he chaired the Government Operations and Judiciary committees.

Although he sought to be mayor of Detroit, he lost two election campaigns for the office.

The elder statesman is survived by his wife Monica and two sons, John and Carl.