22-year-old Amanda Gorman is now the youngest poet to recite her original poem at a presidential inauguration and the sixth poet to perform at an inauguration following in the footsteps of other great poets like Maya Angelou and Robert Frost.

This is not the first big stage that the Los Angeles native will share some of her works but it is certainly one of the biggest. President-elect Joe Biden’s wife, Jill Biden, is fond of Gorman’s works and she was the one who recommended Gordon for the recital.

The Harvard alum, who majored in sociology, wrote the inaugural poem ‘The Hill We Climb’ on January 6 after the riots at Capitol Hill. Although she was not given any guidelines as to what the contents of her poem should be, Gorman mentioned that she wrote them along the lines of American Unity which is synonymous with the theme for Biden’s inauguration, “America United”.

According to NPR, the incident at Capitol Hill featured in the poem. In it, she writes: “We’ve seen a force that would shatter our nation rather than share it, would destroy our country if it meant delaying democracy.

“And this effort very nearly succeeded. But while democracy can be periodically delayed, It can never be permanently defeated. In this truth, in this faith, we trust. For while we have our eyes on the future, history has its eyes on us.”

Here are five facts you probably did not know about Gorman: She overcame speech impediments to be a spoken word poet

Just like President-elect Biden and her idol Maya Angelou, Gorman was born with a speech impediment. According to understood.org, Gorman has speech articulation issues that make it difficult for her to pronounce particular words and sounds. She was also diagnosed with an auditory processing disorder in kindergarten.

She struggled to mention words like poetry, earth and girl. “But I don’t look at my disability as a weakness,” said Gorman. “It’s made me the performer that I am and the storyteller that I strive to be.

“When you have to teach yourself how to say sounds when you have to be highly concerned about pronunciation, it gives you a certain awareness of sonics, of the auditory experience,” she told LA Times. 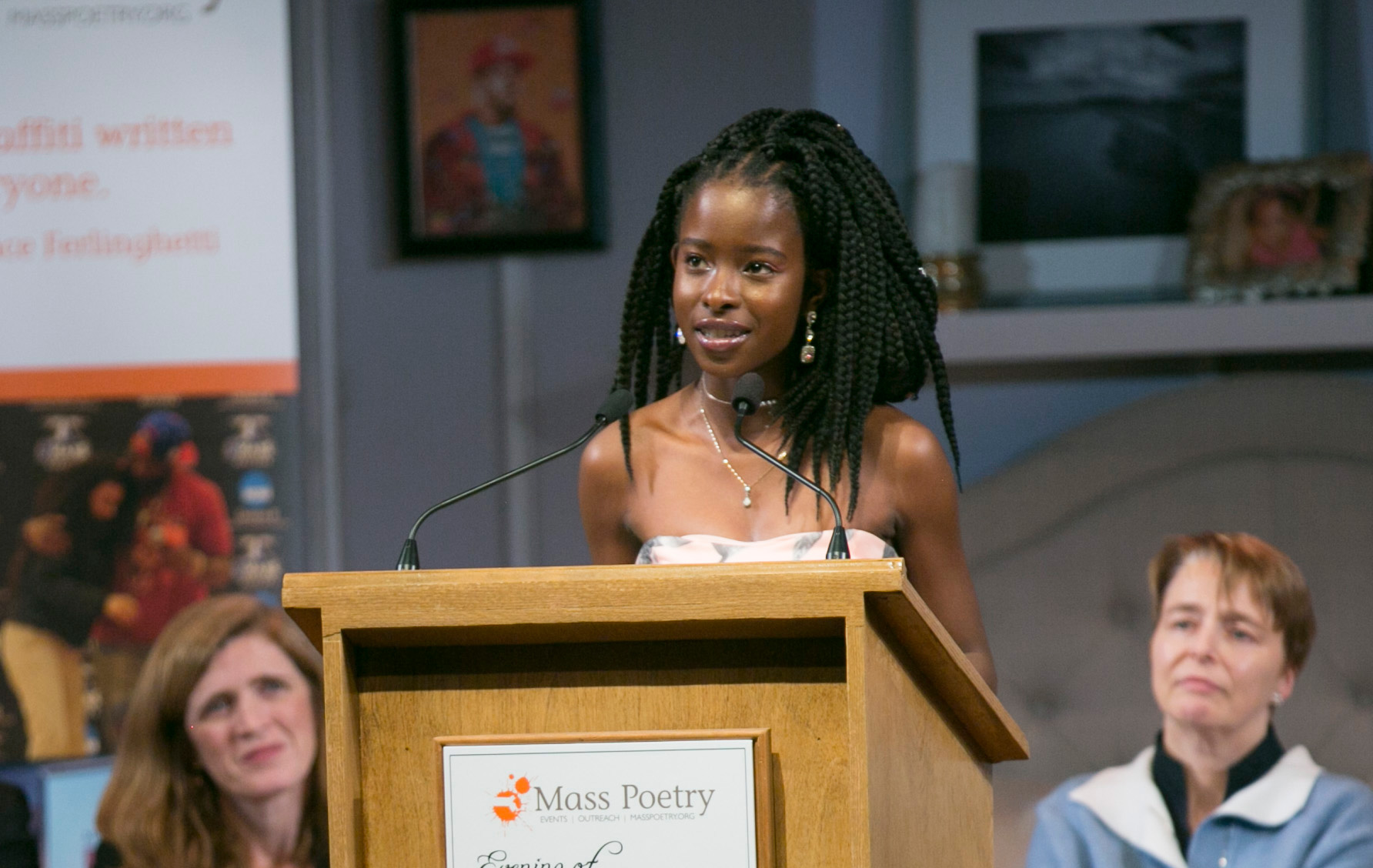 “Being a Youth Poet Laureate is similar to being a Poet Laureate,” she explained. “You bring your youth into the platform of poetry. You’re not just an ambassador for poetry. You’re making sure young voices are represented in the field of literature.”

She is the founder and Executive Director of One Pen One Page, an organization that promotes literacy among the youth through their free creative writing programming for under-served youth. Gorman is also a HERlead Fellow in Washington, D.C. and London, England, and a UN Youth Delegate in New York City.

She has shared platforms with Hillary Clinton, Al Gore, Morgan Freeman and Lin-Manuel Miranda and has received numerous awards and certifications including recognition from the Scholastic Inc. and YoungArts among others. 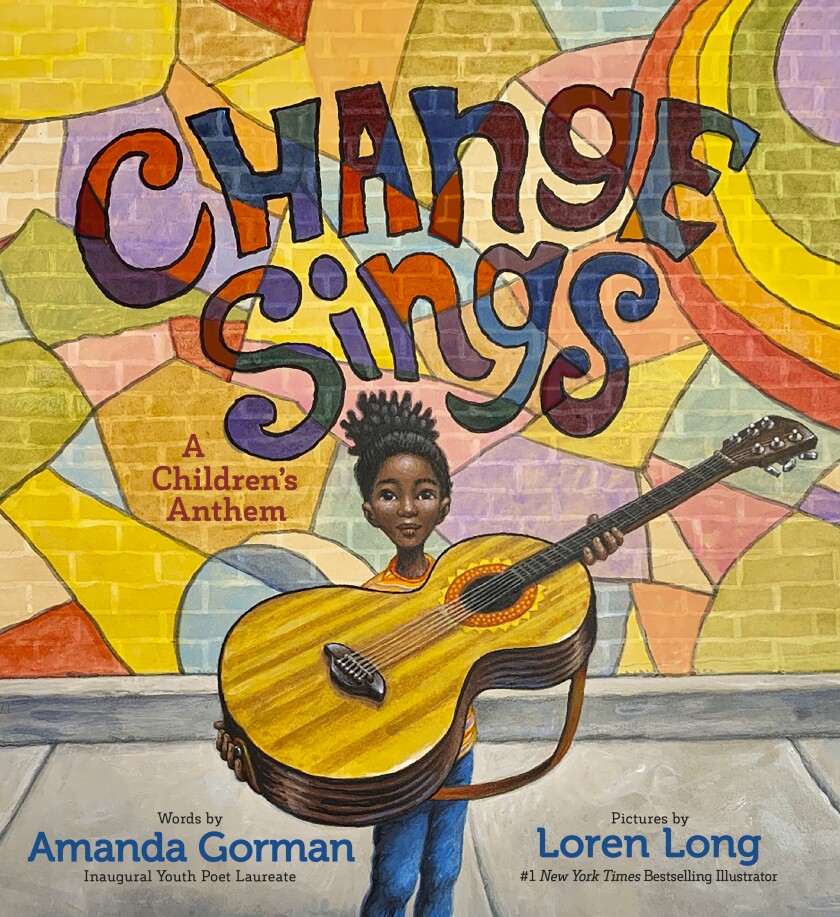 Gorman’s skills as a writer are undisputed and her passion to share the knowledge she has acquired with her peers is also out there. The presidential inaugural day poet is also set to release the first of two children’s books, ‘Change Sings’, in September.

In the book, Gorman encourages kids to be active change-makers in history and not just live through time without making their mark.

The book was illustrated by Loren Long, the same illustrator who created art in Barack Obama’s “Of Thee I Sing: A Letter to My Daughters.” Gorman told the New York Times in 2017 her dreams of running for the highest office, the presidency in 2036. Now more than ever, it seems attainable because Vice-president Kamala Harris has validated the dreams of every little girl of color.

“There’s no denying that a victory for her is a victory for all of us who would like to see ourselves represented as women of color in office,” Gorman said.

“It makes it more imaginable. Once little girls can see it, little girls can be it. Because they can be anything that they want, but that representation to make the dream exist in the first place is huge — even for me.”

Martin Luther King iconic ‘I Have a Dream’ speech (Video)