From slave to Georgetown financier, how Guinea’s Yarrow Mamout gained his freedom and became rich in the 1800s

The Georgetown Library has a portrait of a black man hanging on its walls.

Knowing the history of Georgetown as a white elitist community, many had wondered the reason behind a portrait of a black man in its library unless, of course, there was something worth knowing about him.

“I was surprised to see a portrait of a poor black man at the Georgetown library, after all, Georgetown’s whole image is rich and white,” historian James H. Johnston wondered.

A Smithsonian director told a curious James that “any portrait of an African American before the civil rights era is so rare.”

James would subsequently head home to conduct more research and would find another portrait of this same black man. This launched James’ immersive 8-year research into Yarrow Mamout, the black man in the portrait and finally his book on him, in 2015.

Africans, before the slave trade and the influx of western culture, had their own educational system. Ancient Egyptian scrolls are proof enough. Somewhere in Guinea, in the 1700s, Yarrow’s family were grooming their children in their Afro-Islamic home.

Yarrow was the fourth child of his mother and was born on a Monday as his name Mamout suggests. Such chid-naming traits are traditions of the Fulani Muslims who usually name their children with their Imam’s blessing. 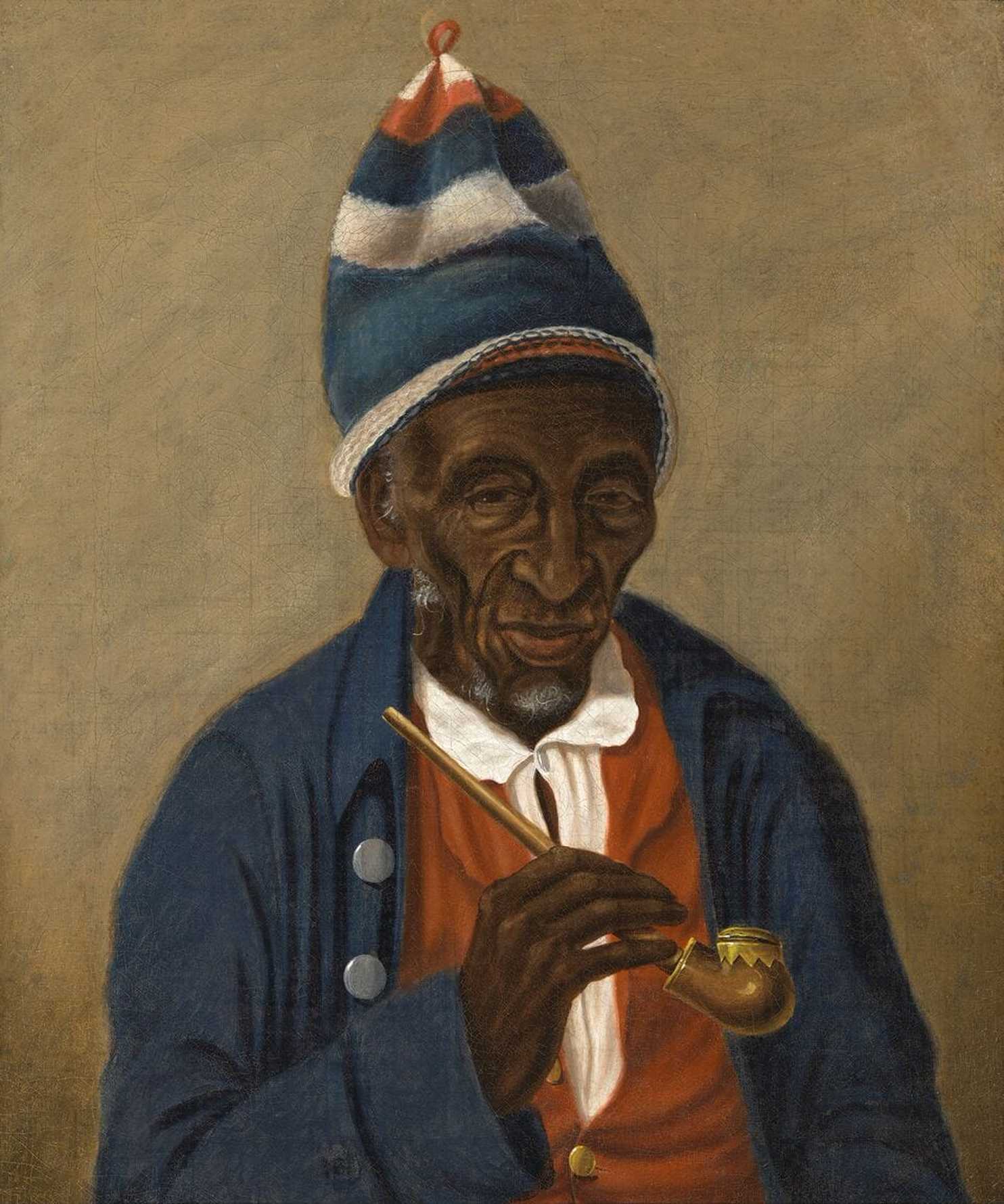 Yarrow Mamout’s life reflects the saying, ‘do not despise small beginnings.’ At 16, he was literate in Arabic, his native language and a little English. In a literal sense, Mamout was smart and his Qur’anic education was all the foundation he needed to change his life and help him transition from being a slave to a in the 19th century.

In 1752, Elijah, a Maryland slave ship, brought a young Mamout and other slaves to Maryland. For 44 years, he was a slave to Samuel Beall, a wealthy tobacco farmer in Takoma Park, Maryland.

After some time, he became a slave to Beall’s son as well but in Georgetown. With his little education, it is assumed that he was given on loan to other slave masters. His works on the ocean-going sailing ship, Maryland, that was docked on the Potomac, earned him wages which were given to his master.

A smart Yarrow made some savings out of the wages as well. He was the best swimmer at the time and knew his way about a ship, the Maryland ship owner once said. Mamout was very close to his master, Samuel. He even earned the title of a “body servant.” This exposed him to dealings with the elites at the time, including merchants, planters, lawyers and probably politicians. It is assumed that he picked a lot from these people, writes Johnston.

At age 60, and after decades of saving his wages, Mamout bought his freedom. He did not recoil into a reclusive life. He went on to do many menial jobs while amassing more wealth.

He lost his savings on a few occasions, falling prey to fraudsters but that did not pin him down. It is in the 1800s that he acquired his first property on Dent Place and his financier business was also established. His level of success at that time was no mean feat and unattainable for even working-class white Americans,

He also invested in stocks at the Columbia Bank of Georgetown. His lending business was beneficial to both the white and black merchants at the time. This earned him prominence in his neighbourhood. When he settled in Dent Place, he only had one other neighbour.

It was his status, at the time, that made renowned painter, , take an interest in him. Peale owned a museum and painted prominent people for his collections. He is best known for his portraits of leaders in the American Revolution.

Charles painted Mamout in 1819. Most of the stories on Mamout’s life was found in Charles’ diary. In 1822, James Alexander Simpson also painted Mamout. It was James’s portrait of Mamout that triggered Johnston’s research into the Guinean slave, .

Until James Johnston’s book and his attempt bid to save Mamout’s property at Dent place, many people didn’t know about the black Muslim freed slave financier of Georgetown.

Mamout’s success is attributed to his faith and perseverance. “It’s significant because we can trace him back to Guinea, and we can be absolutely sure he was a devout Muslim. He worked so hard to purchase his freedom, he had so many challenges — but nonetheless bought his freedom and that of his family,” Maurice Jackson, an said to The Hoya.

Adam Rothman, a professor in Georgetown’s department of history, specializing in slavery and abolition, in an email to The Hoya explained that not all the slaves during that era let their experience define them.

He added that there is more to slavery in America that is yet to be discovered. He admitted that “Not only is he [Mamout] one of the best documented Africans to live in early Georgetown, but he was a practising Muslim. That’s important because too many people are unaware of the long presence of Muslims in America.”

Mamout’s life depicts an America that had African Muslim communities in its early history. A group that still fights for its place in American societies today. Scholars and historians have dug up his home in Dent Place where he was thought to have been buried after Johnston’s book in 2015.

They didn’t find his remains but uncovered thousands of other archival artefacts that are still being analysed.

Maurice Jackson, in an interview with The Hoya, said: “Any story about an American who was able to and purchase his freedom is unique. Mamout’s real power was in purchasing his own freedom and the ways in which he stayed connected to his history.”

It would be a blunder to ignore the immense contribution of the African slave who bought his freedom in an elitist Georgetown and became an established financier.

Abducted at 12 and sold into slavery in U.S., this brave Ghanaian woman fought for compensation in court and won

Gerald McCoy says Warren Sapp 'was' like family before comments

‘I Just Wanted to Help Other People’: Rochester Teens Hailed as Heroes, Honored by City Council After Saving Family from House Fire