Proxy wars continue to destroy lives because of senseless wars by the world’s superpowers. These wars do not touch the lands of the superpowers but cause untold suffering and destruction to places like the Middle East

Proxy wars continue to destroy lives because of the twisted hunger for war at the instance of the world superpowers. The quest for global dominance has caused untold suffering because of senseless wars.

The quest for global dominance is a thorn in the flesh as far as world peace is concerned.

The insatiable need for gaining a large proportion of control in the world has been a toxic feature devised by humankind. In order to achieve this, world superpowers fight wars in other countries in a bid to further their selfish and narrow interests that are often accompanied with loss of lives on a monumental scale.

Proxy wars mean that the warring superpowers never get into battle with each other themselves. Instead, they face off in other people’s countries. The armed conflict between the two states rests on the instigation of other parties not directly involved in the hostilities.

They allow themselves to meddle in the internal affairs of particular countries, often with the ruling establishments complicit to this effect. Ideological battles are fought among superpowers but not in their own backyards. They come to other countries in order to make this come to fruition. Proxy wars mean alliances that are signed with death and destruction only. There is zero concern for actual human lives and the devastating negative effects of war.

The most prominent proxy war that occupied the large chunk of modern history is the Cold War. It was essentially an ideological warfare that was saw the protagonists never facing off with each other in their respective countries. On the one hand was the United States with its Western allies rallying for capitalism and purported democracy and on the other was the Soviet Union, as it then was, spreading the gospel of communism.

It was capitalism vs communism and this ideological warfare shaped the most part of the 20th century. The fascinating, yet harrowing part, is that these two major countries vying for global dominance through their ideologies never faced each other off in their respective countries. They fought for their ideas in other people’s countries.

Take for instance the war in Vietnam, the Korea War, the standoff with Cuba – these were all spirited efforts on the part of the United States to propagate capitalism and stave off the influence of Soviet communism in these parts. The Soviet Union and China were major supporters of the nationalists across Africa in the wars for liberation because the common enemy was Western imperialism and the two countries mentioned here gave their all to ensure that African countries were victorious against the West.

These were proxy wars. It became more serious just after the majority of African countries got their independence in the 1960s. The endless coups that came after the euphoria of independence were a result of America and the West always interfering so that the leadership would not be Communist/Marxist/Socialist. This is why the likes of Patrice Lumumba were killed. The trend continued into the 1980s and the likes of Thomas Sankara had to pay with their lives so that the West could simply gain a foothold as much as their influence was concerned. 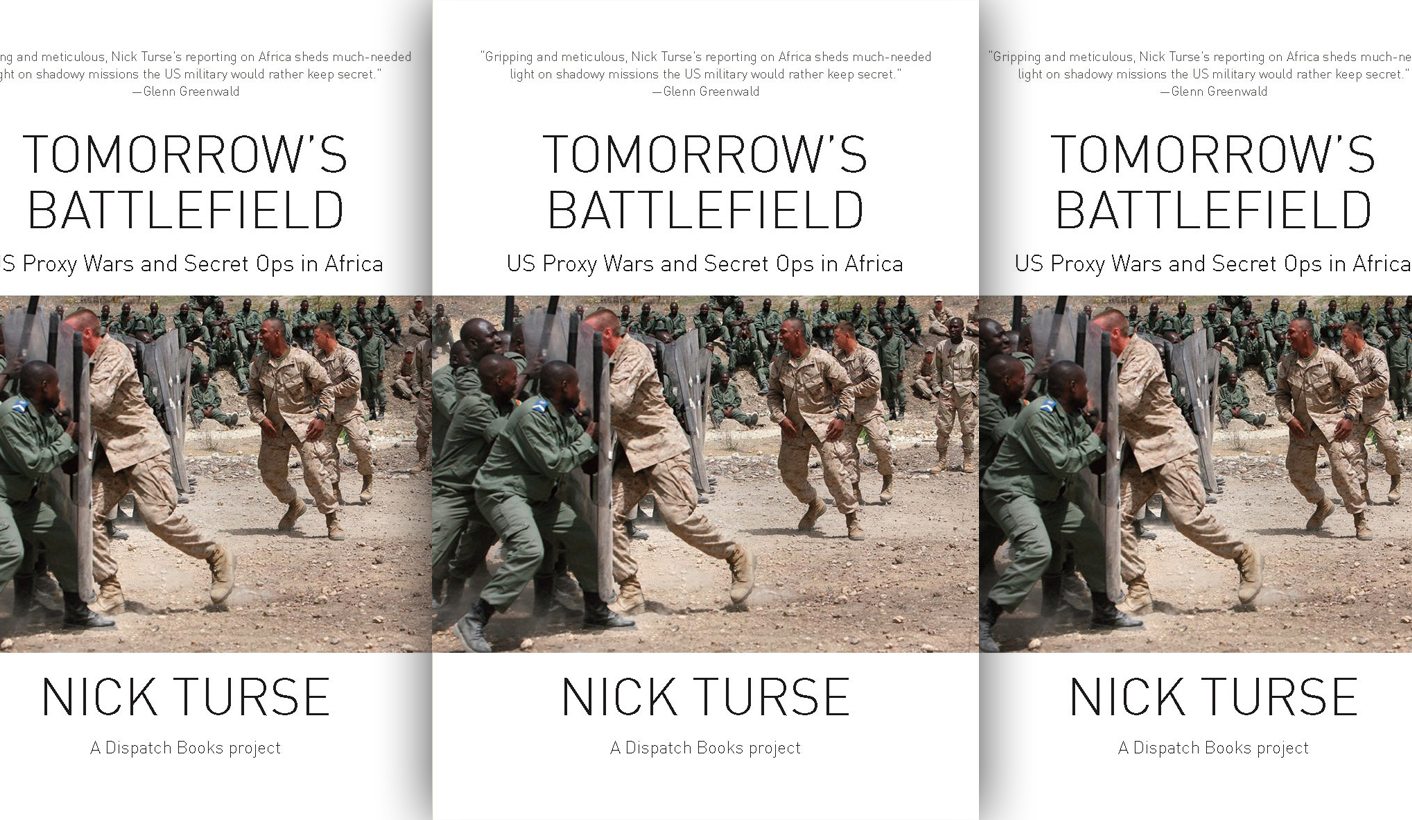 Harry Truman’s policy of containment (aimed at stopping the spread of communism) in Latin America saw the United States being involved in numerous coups during the Cold War. These coups removed left-wing leaders often replacing them with right-wing military and authoritarian regimes. Coups in Argentina, Brazil, Cuba, Costa Rica, Guatamela, El Salvador, Uruguay, Paraguay and others involved the United States. The upheavals were massive and many people lost their lives to these coups. Economies were shattered and instability became the norm.

Proxy wars continue to destroy lives, communities, properties, societies, and the psyche of people. The turmoil, the trauma, and the pressure are the results of these proxy wars. Proxy wars are a result of greed and for world peace to be there these wars should be stopped. But it is hard to stop them when they benefit those who manufacture the weapons.