The history of blacks in the United States to assert themselves as individuals of equal dignity as white people is a meandering journey, full of starts and stops, raking little and big victories every now and then.

One of the biggest and most enduring victories in US black emancipation and self-determination is the accidental heroism of the Black Panther Party and how it forced gun control in California.

In hindsight, the country that one point in 2019, had than the number of days in the year, should be grateful for the contribution of the Panthers.

October 1966 would have marked the 53rd anniversary of the black nationalist group. The Panthers’ leftwing ideas and militant advocacy would influence many after them.

But in 1967, just a year after mobilising into a formidable group from Oakland, California, the Panthers would write history in a strange way.

Contrary to myths, Black Panther Party co-founders Huey P. Newton and Bobby Seale were, at the time of the movement, ideologues who entertained militant self-defence.

They were not young men who just wanted to cause trouble. Sociologist John Narayan would later write of Newton, “[A]lthough lauded for being the leader of the Black Panther Party, Newton is relatively unacknowledged as an intellectual.”

For Newton and Seale, the point of black liberation was to be found in a socialist or collectivist end. 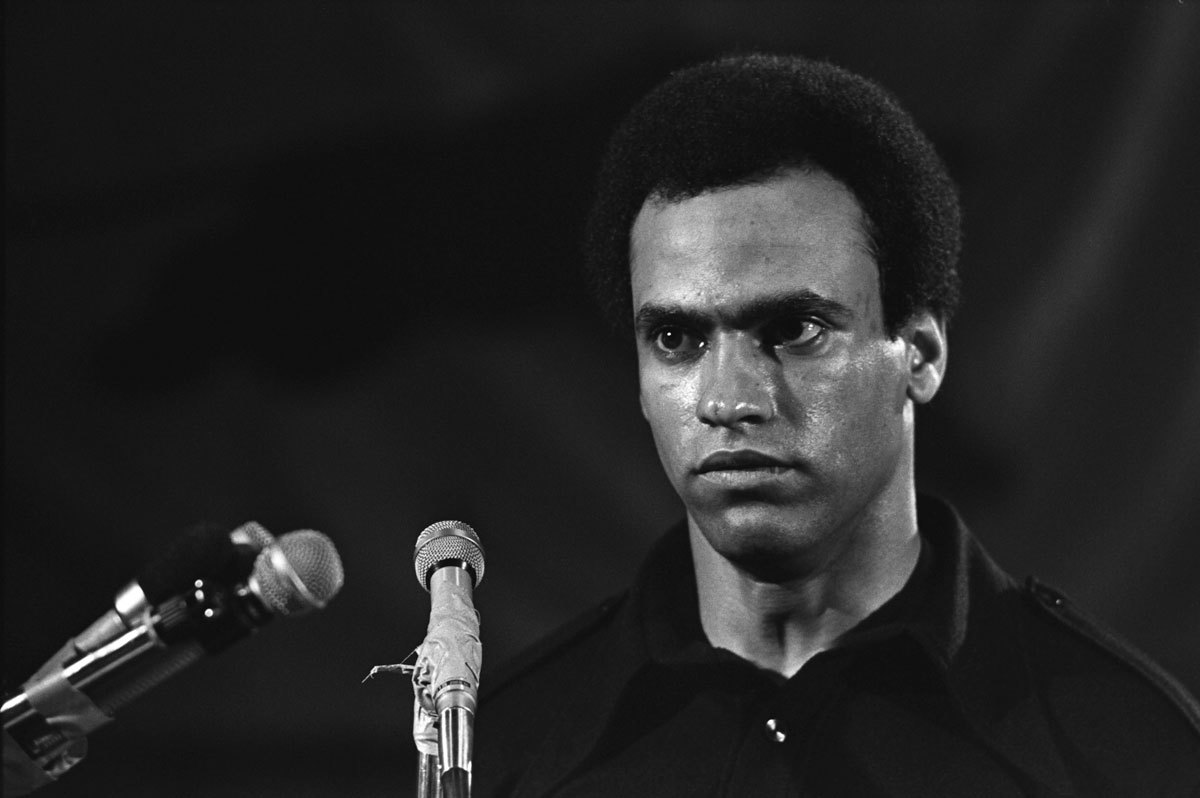 Black people needed to embrace a culture of community where their needs are guaranteed by the community and individuals found fulfillment in carrying out responsibilities to the community.

This social and political thought has a rich intellectual history in Africa where many independence leaders advocated different forms of collectivist visions of nation-building.

The founders of the Panthers learned this. Bobby Seale named a son after Kwame Nkrumah, Ghana’s first president and a proponent of a .

The Black Panthers had so much intellectual gravitas. In addition, the early activities of the Panthers involved attention to social issues such as homelessness and starvation among blacks.

This makes the point of their relationship with guns a synecdoche.

For Newton and Seale, guns were a means to an end. They needed guns insofar as the law and law officers were not interested in protecting black lives.

The Black Panthers took advantage of California’s then relaxed “open-carry” laws on guns and conspicuously carried loaded guns. They said they were policing the police.

The Panthers thought if officers noticed that they were being followed by Panthers and their interactions with black members of the public monitored by armed Panthers, officers would be more fair.

The Panthers were not wrong. Even in the aftermath of the Civil Rights Act of 1964, authorities in a number of states on offering black people equal opportunities.

An example of where the help of the Black Panthers was requested because of neglect from authorities was the case of .

All this while, the Panthers maintained that America needed to acknowledge its problem of racism and inequality.

But the optics of black men and women holding guns in public, even if they pointed the weapons at no one as the law stipulated, was a bit too much for the white public and California governor Ronald Reagan.

The reason for this fear of black people in the United States, existing as the law would allow, is by social critic Ta-Nehisi Coates: “The black body comes prejudged, and as a result, it is placed in needless jeopardy.”

In 1967, California passed the Mulford Act, a law that repealed publicly displaying loaded guns by civilians. This was the response of power to black people exploiting the fine lines of a law made by the powerful.

The National Rifle Association (NRA), America’s most formidable lobby group on the right of people to own guns, supported the Mulford Act.

The Panthers trooped to the state assembly to protest the passing of the law and even though they failed, it was the beginning of their nationwide popularity.

The Mulford Act was the first of many gun control measures California would entertain for the last 50 years. Arguably, lives have been saved thanks to this course of events.

On the current debate of what limitations can be placed on gun ownership, in America, the Mulford Act will be seen as a good step.

But the American paradox in this Black Panther episode cannot be lost on anyone who has paid attention: in the home of the free, the issues are colour-coded.

Allison Davis; the black scholar who proved that your academic grades depend on your economic class

African-American or Other? Selecting Your Race and Ethnicity on the US 2020 Census Form