Jamie Foxx opens up about his Christian faith, reveals ‘vision’ for united Church

Foxx stars in the film "Just Mercy" alongside Michael B. Jordan and Brie Larson. The film is based on the award-winning book by Bryan Stevenson. | Warner Bros.

In a sit-down interview with The Christian Post, Foxx said that growing up in Texas, where he attended church on Sundays and several other days of the week, was just a way of life. Every Sunday he played the piano in church, assisting the congregation in worship.

But somehow, Foxx said, the way many of his fellow churchgoers treated him throughout the week didn’t exactly reflect the compassion, grace, and kindness exemplified by the Christ they professed.

“In my mind, I thought, ‘Yo, something is off. ‘Cause if there is a Heaven, I ain’t hanging out with them. So they going to have to separate my Heaven, ’cause I don’t want to be around people that called me these things,’” he said. 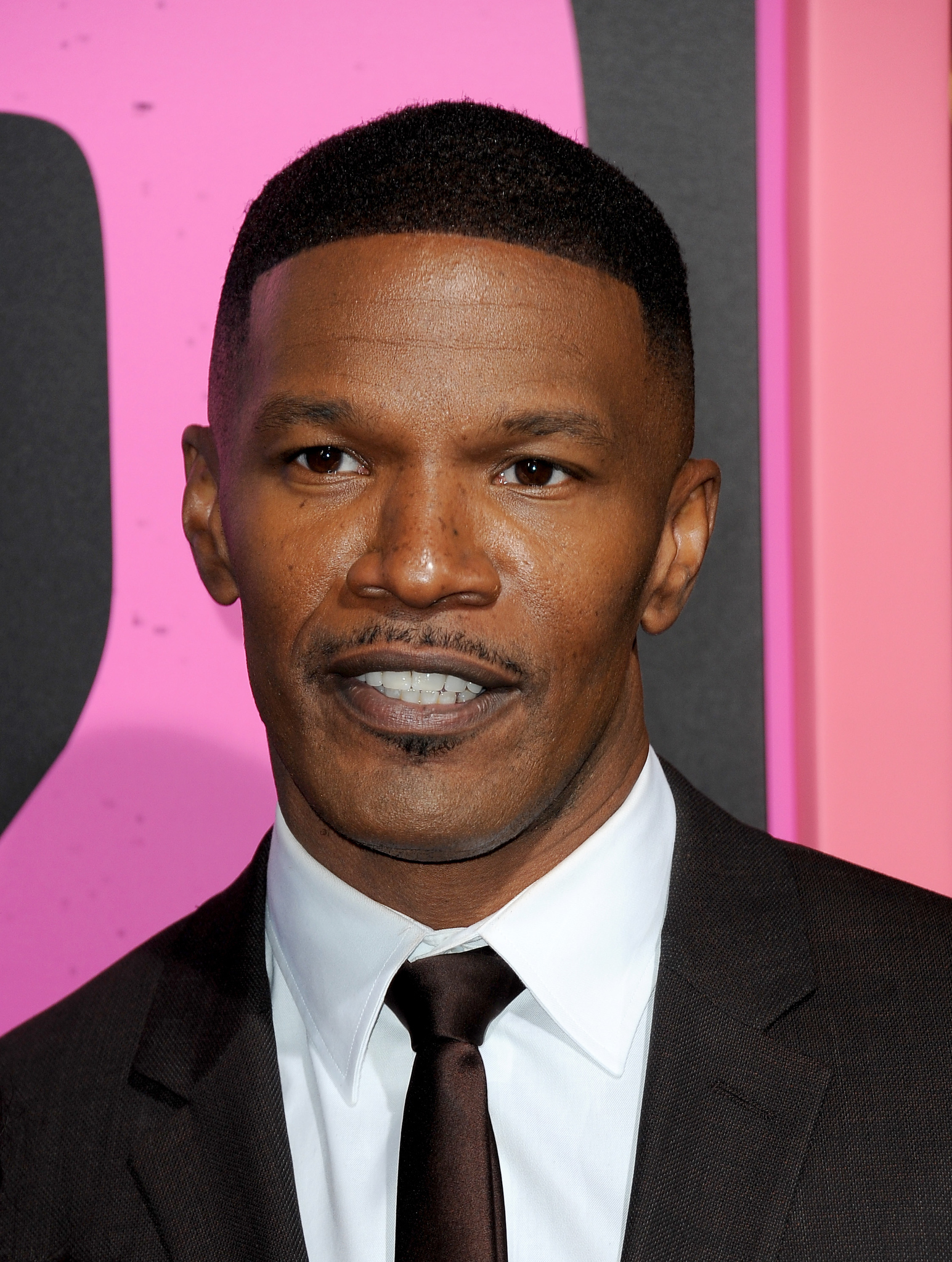 Foxx revealed that his grandmother, a devout woman who insisted her grandson memorize the Bible, was the one who taught him to be kind to others and extend compassion, even to those he disagreed with.

“My grandmother, who raised our city, made sure I understood the books of the Bible: Genesis, Exodus, etc.,” he said. “[And] she explained [to me] the umbrella of Christianity.”

He shared how, one Sunday, the pastor preached from the pulpit that those with same-sex attraction are not to be loved “because God created Adam and Eve, not Adam and Steve,” Foxx recalled. At that moment, his grandmother stood up and replied, “You stop that. God made sissies too.”

How do we talk to kids about same-sex marriage and transgenderism? How can leaders steer kids away from substance abuse and other addictions? With biblical clarity, this is the practical go-to manual to equip kids to rise above the culture.

“I never understood what that meant,” Foxx said. “As I got older, I asked my grandma what she meant. She said, ‘I run a nursery school. There are little boys that will play with army men, while other little boys would play with dolls. But I had to nurture them and pray for them, and let them know that I’m opening the umbrella of Christianity, which meant that everyone here on the planet, if your religion is really real, should be able to stand under that umbrella. However, we will be holier than thou on Sunday and then on Monday, go back to holding that umbrella only for us to stand under.’”

Foxx said he hopes that one day, the mentality of “umbrella Christianity” will apply to all races, where people of every tribe, tongue, and nation worship together under the same roof.

“I’ve always had this vision, and I’ve done it in certain things where I have people come to my house and we have church at my house, not shown on television or anything like that. But my idea is that at a certain point, black church, white church, Hispanic, everybody goes to church together,” he told CP.

“I think when that very religion, which is supposed to take us to a beautiful place, becomes a tool to divide, that’s where you leave people sort of [disillusioned],” he said.

The actor asserted that up-and-coming generations have a difficult time embracing Christianity because of the “us versus them” mentality promoted by some professing Christians.

“My daughter had a hard time wrapping her mind around religion,” he said. “When she was like 13,14, she said, ‘Dad, all you guys talk about is who’s different and who isn’t. We don’t want to do that.’ So I appreciate the young millennial who has a different mindset and is still attached to their faith, because that’s what we need. It needs to be integrated.”

Foxx stars in the forthcoming film “Just Mercy” alongside Michael B. Jordan and Brie Larson, based on the award-winning book, Just Mercy, which follows young lawyer Bryan Stevenson (Jordan) and his battle for justice. After graduating from Harvard, Bryan travels to Alabama to defend those wrongly condemned, with the support of local advocate Eva Ansley (Larson).

There, he takes on the case of Walter McMillian (Foxx), who, in 1987, was sentenced to die for the notorious murder of an 18-year-old girl, despite shockingly little evidence proving his guilt. In the years that follow, Bryan fights for Walter, and others like him, with the odds — and the system — stacked against them.

With its themes of mercy, equality, and advocating for the “least of these,” Foxx told CP “Just Mercy” is a “necessary” film that will hopefully help knock down some of the walls of prejudice and racism prevalent in society.

“It’s the most important film I’ve ever been attached to,” Foxx said. “Nothing against any other film, but this is a very important film,” he said. “I think that nowadays, with social networks, it’s different, or at least we can see these kinds of problems with more visibility than like, I don’t know, 20 years ago, when it was impossible to find out these kinds of cases.

An outspoken Christian, Stevenson told CP his advocacy for the disenfranchised is motivated by his faith, driven by Micah 8:8: “He has shown you, O mortal, what is good. And what does the LORD require of you? To act justly and to love mercy and to walk humbly with your God.”

As a result, “Just Mercy” is sprinkled with spiritual themes and references to faith, something Foxx said is both cultural and an accurate reflection of Stevenson’s heart.

“Faith is in our culture; especially as black folks, you know, you go to church,” Foxx said. “I can’t think of too many black people that don’t say ‘amen’ on Sunday, no matter what we do on Monday through Saturday.”

“But when we went on to the set, it was a collective, unspoken agreement that it was spiritual,” he continued. “The music we played, where we were, the way we spoke and interacted with each other. I think it really shows in the movie.”

Foxx added that Jordan, who both starred in and co-produced “Just Mercy,” was “hands-on” in making sure Stevenson’s dedication to his faith was brought to life.

“Michael B was hands-on in front of and behind the camera, making sure that we had the atmosphere to do what we needed to do, the spiritual atmosphere,” he said. “And at the same time, we kept our eyes on the prize when it came to Bryan Stevenson and who he was, what he was about, and how we need to get the story told.”

“Just Mercy” was filmed on location in and around Atlanta, Georgia, with some establishing exterior sequences also accomplished in Montgomery, Alabama. The film was produced by two-time Oscar nominee Gil Netter (“Life of Pi,” “The Blind Side”), Asher Goldstein (“Short Term 12”) and Jordan.

NYPD officer fired in chokehold death sues to get job back