When the news hit that Colin Kaepernick landed an unprecedented private workout opportunity with the NFL, naturally, some eyes turned toward Jay-Z.

See, if you recall correctly, Jay-Z’s recent music and entertainment management deal with the NFL raised suspicions, as the 49-year-old rapper was a previous outspoken critic of the way the NFL had blackballed the quarterback. Jay was accused of being an opportunist, though supporters assured cynics that the rapper was playing “chess, not checkers.”

Well, one report implies that the “chess move” was the aforementioned workout.

Ian Rapoport, the National Insider for the NFL Network and NFL.com, provided some insight into the private workout on Wednesday.

“I’m also told that Jay-Z, who is working with the NFL on some social justice initiatives, was involved in this and pushed this idea to some extent,” Rapoport noted.

This come as a relief to most HoV fans because he was accused of selling out after inking a deal with the league after they blackballed kaep for the past three years. he unintentionally added more fuel to the fire after saying we have “moved past kneeling” during a press conference. 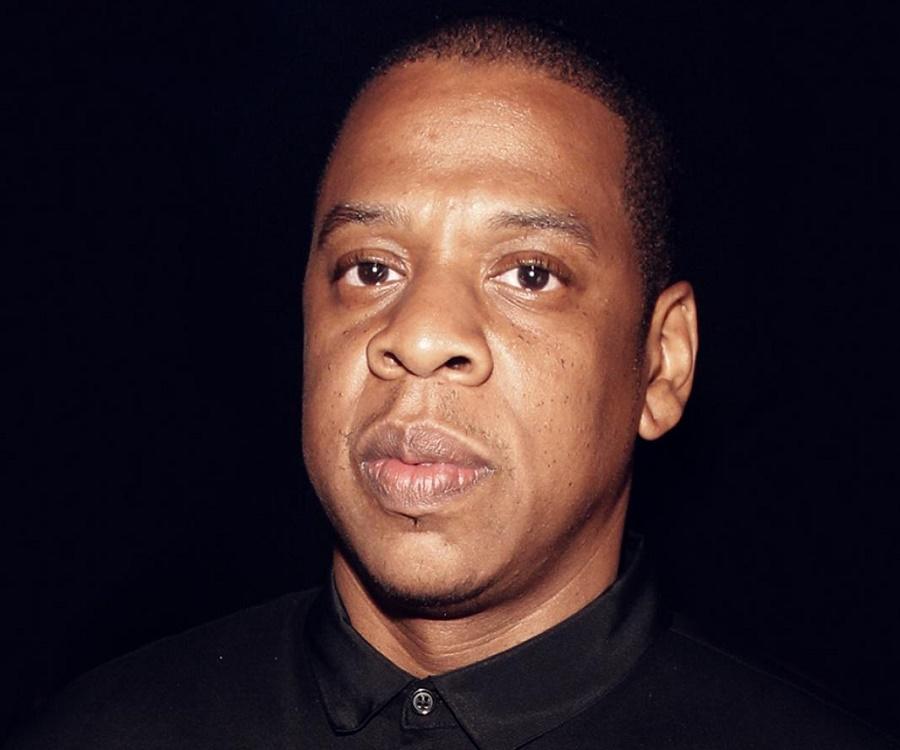 JAY-Z’s main focus is to manage the music and entertainment aspect of the NFL, but he’s working to revamp the Inspire Change program and it looks like he’s starting with Kaep.

Following the breaking news on Tuesday evening, Kaepernick took to Twitter to express his excitement about the upcoming workout, noting he had remained in shape and prepared for this moment for three years.

On the flip side, some NFL critics are reserving any praise and have accused the professional football league of pulling a publicity stunt, particularly, NFL safety Eric Reid, who has stood by Kaepernick and openly criticized Jay-Z for joining forces with the NFL.

“At this point, I’ll believe it when I see it,” Reid said.