With the funding, James and Maverick are consolidating their trio of media companies into a single entity, SpringHill, which is aiming to serve as a multifaceted platform to empower Black creators and audiences.

The funding was led by Guggenheim; Sister, the production company founded by Elisabeth Murdoch, Stacey Snider and Jane Featherstone; the University of California’s UC Investments; and Jason Stein’s SC.Holdings. The funding closed in March — the day the NBA announced the league was shutting down due to COVID-19 — but was announced Thursday, as first reported by Bloomberg.

James and Carter’s SpringHill Co. brings together their SpringHill Entertainment production firm, digital-media and consumer-products company Uninterrupted and the Robot Co. marketing agency. SpringHill Entertainment is behind NBC’s “The Wall” game show and the upcoming “Space Jam: A New Legacy” sequel, set to bow in July 2021. Uninterrunpted has partnered with WarnerMedia’s Bleacher Report and produced “The Shop” on HBO. 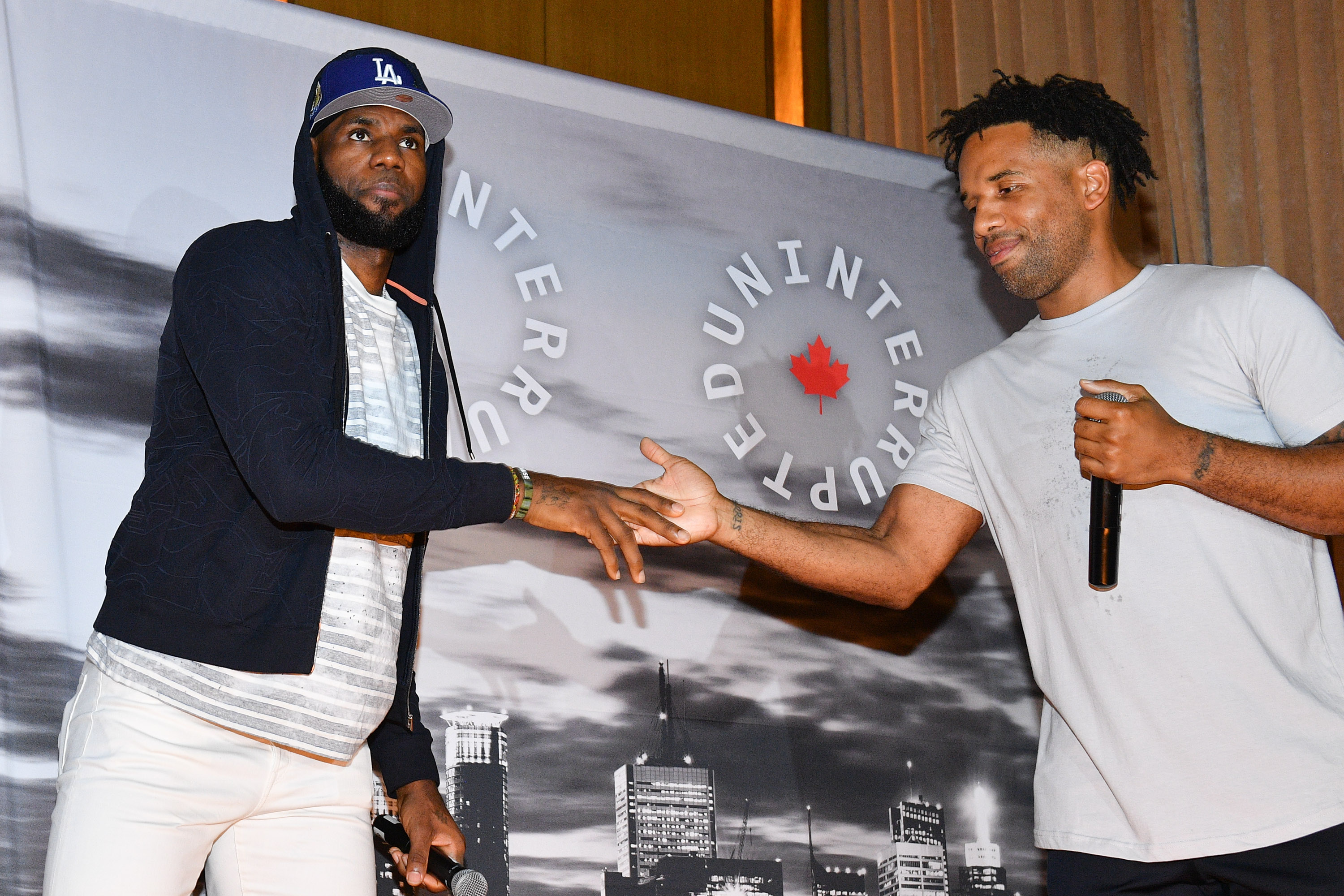 “I’ve always wanted to use the platform of basketball to empower those around me. Now I’m incredibly excited about the opportunity to build a company that empowers creators, consumers, and everything it touches,” James, the NBA superstar who is signed with the L.A. Lakers, said in a statement. “The SpringHill Company defines empowerment. You see it in the team we’ve built, the stories we tell, and the community our work will serve.”

Carter added, “We’re thrilled to be bringing Uninterrupted, SpringHill Entertainment and The Robot Company under one roof with a singular mission to empower. Together with our new partners and incredible team, we are building a consumer and entertainment business that’s committed to diversity, that’s unafraid to stand up for what we believe in and that’s resonating with our community.”

Murdoch, who is executive chairman of Sister (whose credits include HBO’s “Chernobyl”), commented, “Right from our very first conversation, it’s been clear that LeBron, Maverick and the SpringHill team share the values on which Sister has been formed. Their commitment to creative empowerment is something that we cherish above all else and makes them a natural partner in our quest for authentic voices with something important to say.”

Main Street Advisors (MSA) acted as financial adviser to the SpringHill Co. for the financing round.

SpringHill is named after the public-housing complex where James grew up in Akron, Ohio. SpringHill Entertainment’s portfolio includes two scripted drama series for Netflix — “Top Boy” with Drake and Adel “Future” Nur and “Self Made: Inspired By The Life Of Madam C.J. Walker” starring Octavia Spencer — as well as the “I Promise” docuseries for Quibi. Previous credits include “Shut Up & Dribble” for Showtime, “Warriors of Liberty City” for Starz and “What’s My Name – Muhammad Ali” from director Antoine Fuqua for HBO.

Uninterrupted, in addition to its content projects, has launched an e-commerce line that includes a private-label apparel collection and collaborations with brands like Nike and Bristol Studios.

Producer from Africa Brings The Next 400 Show to Hollywood

This article is more than 1 month old Why are Africa’s coronavirus successes being overlooked?