Jordan, who gave a $7.2 million donation to get the Novant Health clinics up and running in Charlotte, North Carolina, was at the Novant Health Michael Jordan Family Medical Clinic on Thursday for its opening and made a few remarks. “As you can see, it’s a very emotional thing for me to be able to give back to a community that’s supported me over the years,” the former North Carolina Tar Heels player said.

The clinics, which will have social workers, physical therapists, and more, will offer primary health care services to people who are uninsured or underinsured. “This clinic will not only provide access to medical care for those who need it most, but it will connect them to resources to ensure their health extends beyond the doctor’s office,” Carl Armato, CEO and president of Novant Health, said. The clinics are expected to serve around 35,000 children and adults over the course of 5 years. 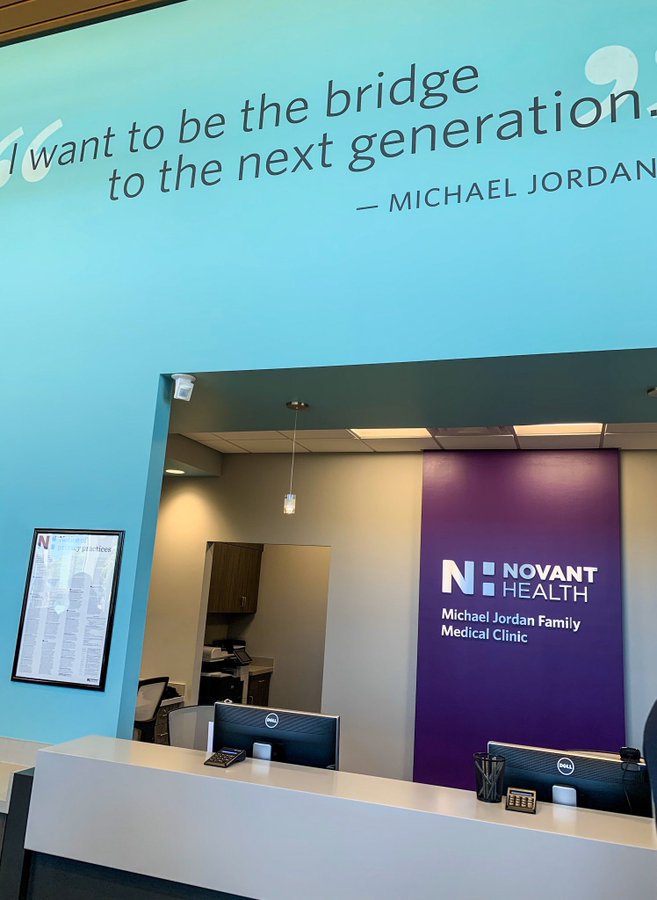 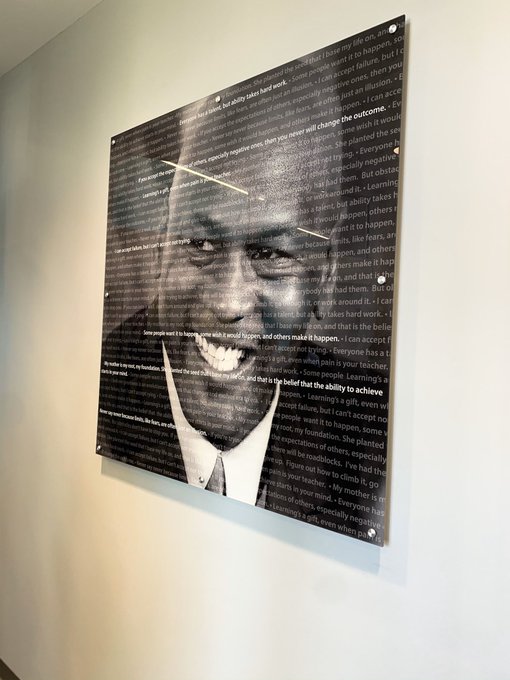 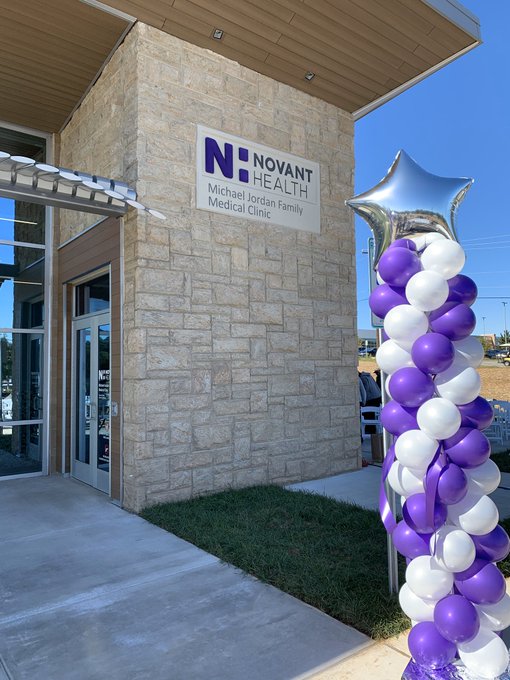 On Friday, Jordan met with Craig Melvin on Today to talk about the clinics and how they’re important to him.

“I think what drives me is that I know this clinic is needed within the community, and it’s going to provide a certain service.” Michael Jordan talks about the first of two medical clinics he’s fully funded in Charlotte, North Carolina.

The six-time NBA champion has been involved in multiple philanthropic efforts since he retired from professionally playing basketball. POST CONTINUES BELOW

Just last month, Jordan pledged $1 million to help Hurricane Dorian relief efforts. “I am devastated to see the destruction that Hurricane Dorian has brought to the Bahamas, where I own property and visit frequently,” Jordan said at the time in a statement. “My heart goes out to everyone who is suffering and to those who have lost loved ones. As the recovery and relief efforts continue, I will be tracking the situation closely and working to identify non-profit agencies where the funds will have the most impact.

Back in 2016, Jordan, who stayed out of speaking on politics and social issues during his NBA career, shared a letter on Undefeated that touched on police violence. Jordan also said he was donating $1 milliton to The Institute for Community-Police Relations and the NAACP Legal Defense Fund. “As a proud American, a father who lost his own dad in a senseless act of violence, and a black man, I have been deeply troubled by the deaths of African-Americans at the hands of law enforcement and angered by the cowardly and hateful targeting and killing of police officers,” he wrote at the time. “I grieve with the families who have lost loved ones, as I know their pain all too well.”

A Black Man Founded the City of Chicago