Robert Mugabe’s three-day lying in state began on with thousands of mourners thronging the Rufaro Stadium in Harare to catch a glimpse of the Zimbabwean leader and also show their last respect.

After the first day, a military helicopter the casket and his widow to his “Blue Roof” mansion located in the plush Borrowdale neighbourhood.

Mugabe in Singapore where he had been seeking treatment for a long illness.

After ruling the Southern African country for 37 years, 94-year-old Mugabe finally resigned on November 21, 2017. The Zimbabwe National Army instigated an overthrow of Mugabe’s regime by placing him under house arrest for the crimes committed by individuals in his circle.

He was given the ultimatum to either resign by November 20, 2017, or face impeachment. He subsequently chose the former. His retirement sparked nationwide jubilations as Zimbabweans celebrated the dawn of a new era. Mugabe’s vice president Emmerson Mnangagwa, who he fired on November 6, was sworn in as the new president.

Take a look at some photos and videos of his talked-about mansion below: 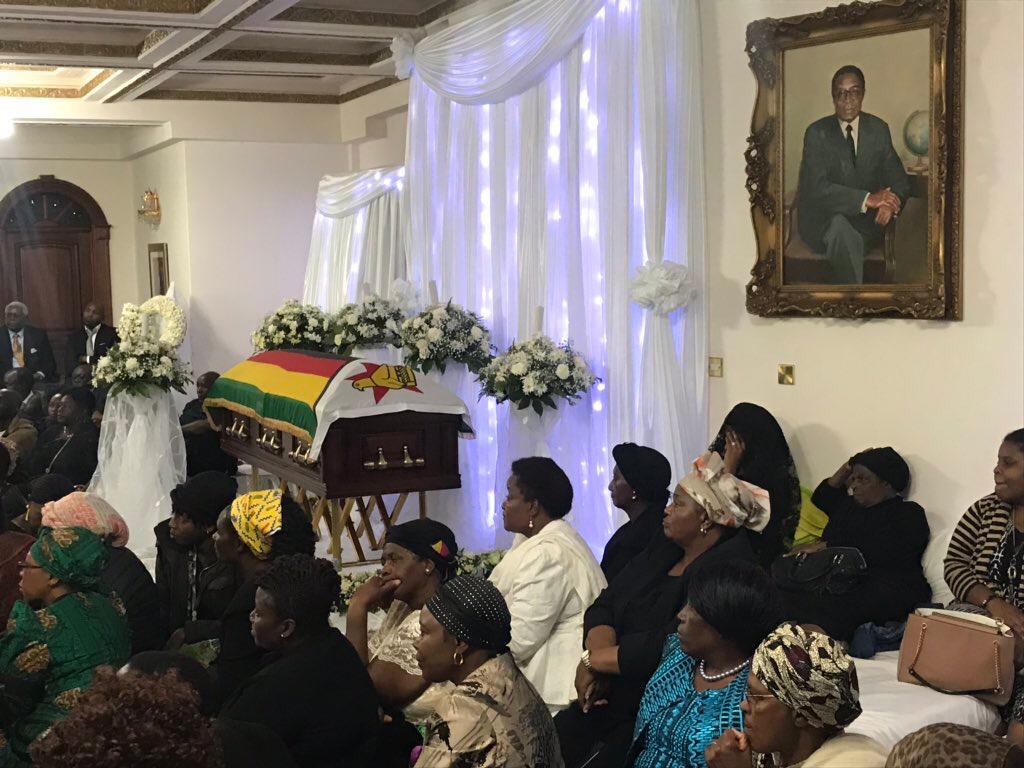 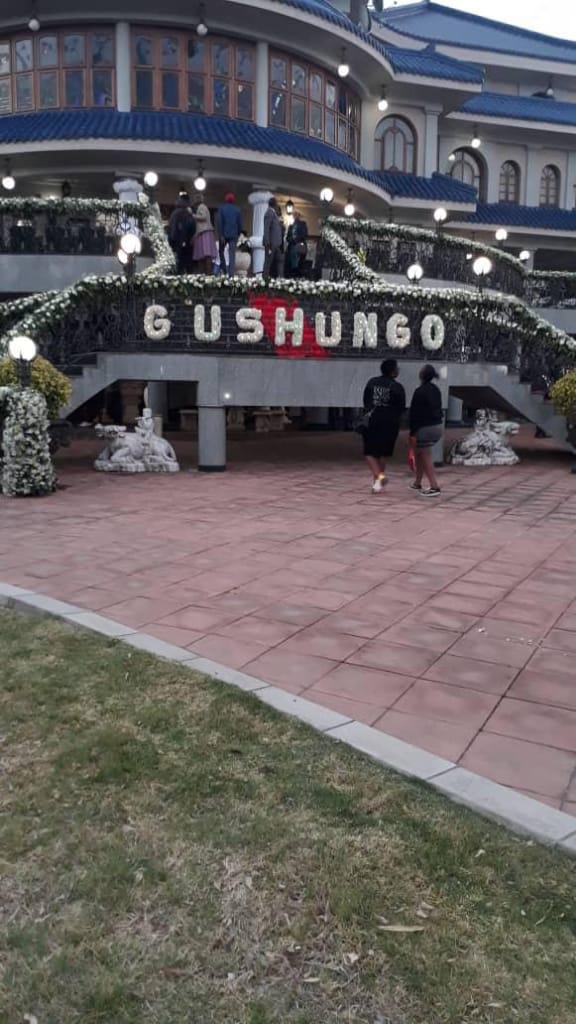 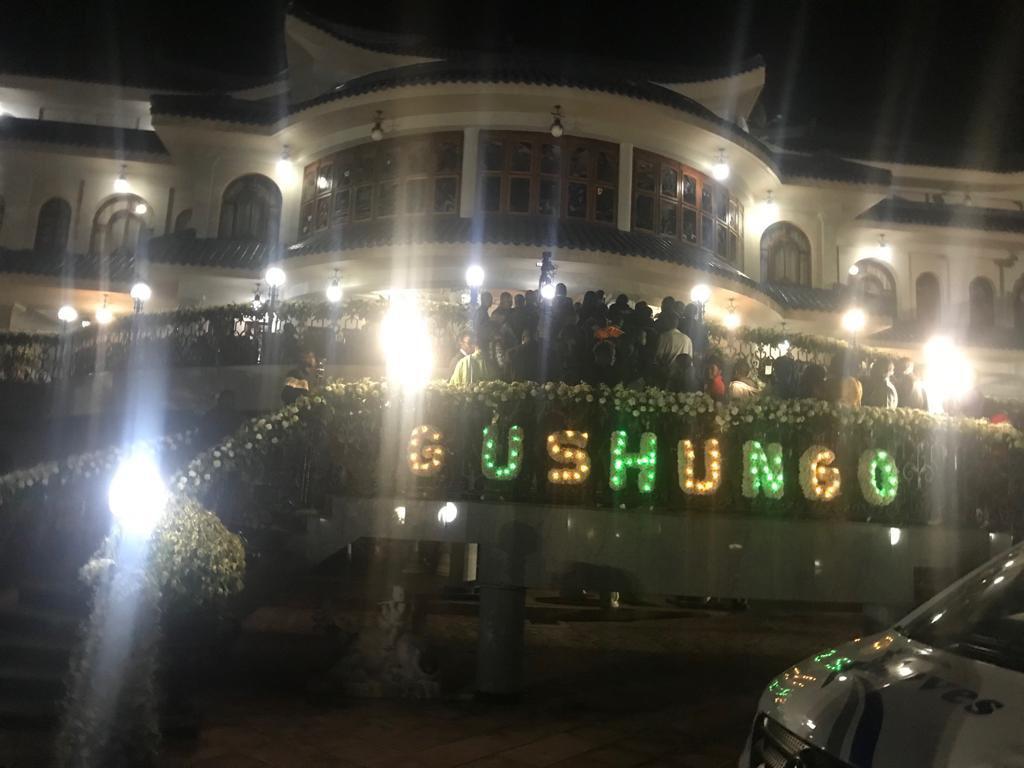 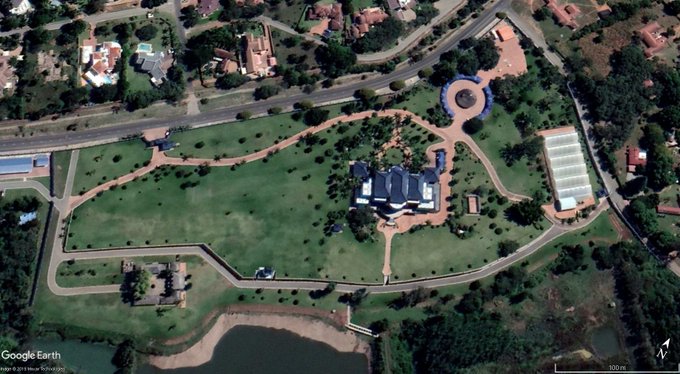 How Sweet! Saquon Burkley invites Boy Dissed by DeMarcus Lawrence to a Game