The Richest Men In Africa That We Should All Learn From

From that 2,400 square-metre rectangle of sand in the northern Otjozondjupa region, Kornelius Hamasab, 69, now produces spinach, onions and tomatoes. Hamasab is among the 16 percent of black Namibians owning arable land in the semi-desertic southwest African nation.

White Namibians, who are descended from former colonisers Germany and South Africa and make up six percent of the population, own 70 percent of the land.

“It doesn’t seem right to me,” said Hamasab, who acquired his land as compensation five years after the farm downsized into a guesthouse in 2000 and laid off its staff. 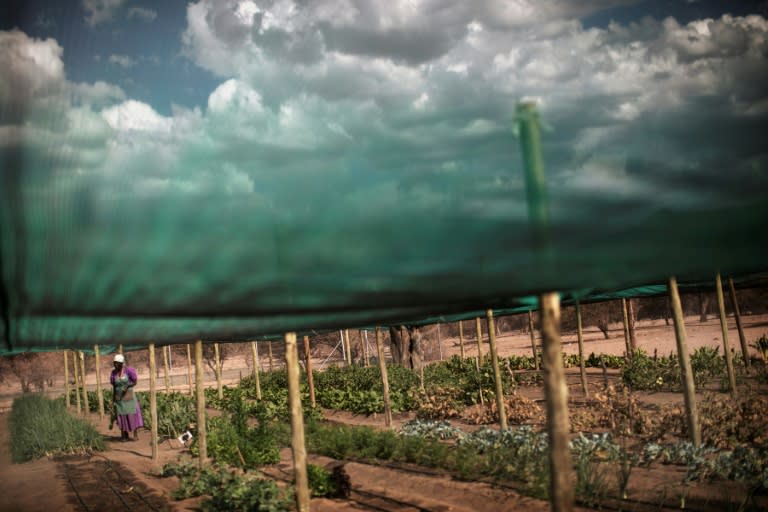 “The government should do something about it,” he added, while his family picked and rinsed collared greens to be sold in the capital Windhoek, 150 kilometres (90 miles) away.

Namibia adopted a “willing-buyer, willing-seller” approach to land reform after independence from South Africa in 1990.

Farmers wishing to sell their business must first offer it to the state, which parcels it into smaller plots and redistributes to “previously disadvantaged Namibians”.

That strategy has done little to redress the imbalance, however, prompting President Hage Geingob to call for a more muscular approach.

“The willing-buyer, willing-seller principle has not delivered results,” Geingob told a land conference last year, adding that the “status-quo should not be allowed to continue”.

Geingob has since demanded constitutional amendments to allow for the forceful expropriation of white-owned commercial farms with “fair compensation”.

It also brought back memories of land seizures in Zimbabwe in 2003, when thousands of white farmers were chased off their properties.

Helmut Halenke’s grandfather Otto left the German state of Bavaria in 1908 and sailed thousands of miles to Namibia, where he bought farmland.

Otto’s investment grew into a successful family-run beef farm and game hunting spot for tourists, and is now owned by his 41-year-old great grandson.

Squinting across a parched stretch of bushland seared by an ongoing drought, Halenke, 67, said he doubted Namibia’s cash-strapped government would come after the property anytime soon.

“There are a lot of farms on the market at this stage,” he said.

“The problem is the government has no money and they can’t buy these farms.”

Namibia’s commercial farmers union estimates that about eight million hectares of land have been offered to the government since independence. Only three million were purchased.

“The white community is selling their land,” said Bernardus Swartbooi, a former deputy land minister who registered his own party after a spat with government last year.

“It’s not as if they are keeping their land as was the case in Zimbabwe.”

Swartbooi ran for president in a general election last month under his Landless People’s Movement (LPM), which has vowed to redress historic land ownership imbalances.

The LPM came third with 4.9 percent of the vote.

He accused the government of using land reform to empower a “small elite”.

“Most of those that they want to resettle are their friends,” Swartbooi told AFP.

“The poorest of the poor… have not been able to enjoy the full benefit of land reform.”

Analysts say land issues resurfaced in the run-up to the election as a way of diverting attention from economic hardship.

“It has always been a very emotive topic for Namibians,” said Dietrich Remmert from Namibia’s Institute for Public Policy Research.

“With the current economic conditions being very bad, that comes to the fore.”

Geingob, who has been re-elected for another five year term, has pledged to redistribute 43 percent of arable land by 2020 to previously disadvantaged Namibians.

Halenke, like many, fears this could cripple agricultural production if not “done in the right way”.

“You cannot take a man from under a tree… and put him on a farm,” said Halenke. “You must enable people first.”

He recalled the case of Ongombo West, a thriving commercial flower farm that went idle after it was redistributed to low-income families in 2005.

“Even the ministers have ..farm(s) but there is no proper production,” noted Halenke. “They think it’s easy (but) farming is not for sissies.”

Hamasab is all too familiar with the back-breaking labour it takes to profit from Namibia’s meagre soils.

He was also supported by his former employer and received advice from German agricultural experts.

But most resettled Namibians have not been so lucky.

“The resettlement programme is not accompanied by a wholesale agrarian reform,” said Swartbooi, adding that poor farmers needed funding to mechanise production.

A few miles away from Hamasab’s garden, Absalom Mbautaenge shares a corrugated iron shack with four brothers and a young girl from a remote village.

They scrape by on firewood, which they collect in the area and sell to a broker.

“There is no rain in this area,” said Mbautaenge, 37, his clothes blackened by charcoal.

“But you just give me opportunity, training and livestock and I will do something different.” 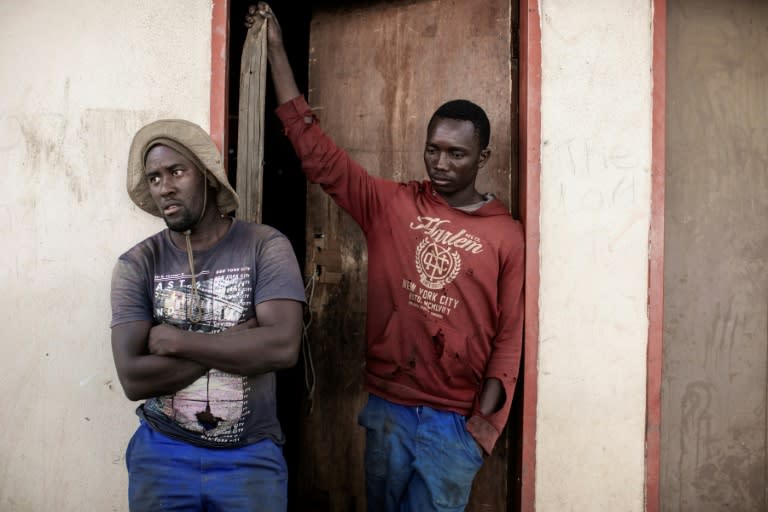 JOHANNESBURG -- A judge in South Africa issued an arrest warrant Tuesday for former president Jacob Zuma for failing to...

Big Ben Out for the Season