A new bronze statue of civil rights activist Rosa Parks was dedicated to the residents of Montgomery, Alabama on Rosa Parks Day, a day named in her honor. Steven Reed, Montgomery’s first African American mayor was on hand to witness the unveiling with Alabama Governor, Kay Ivey. 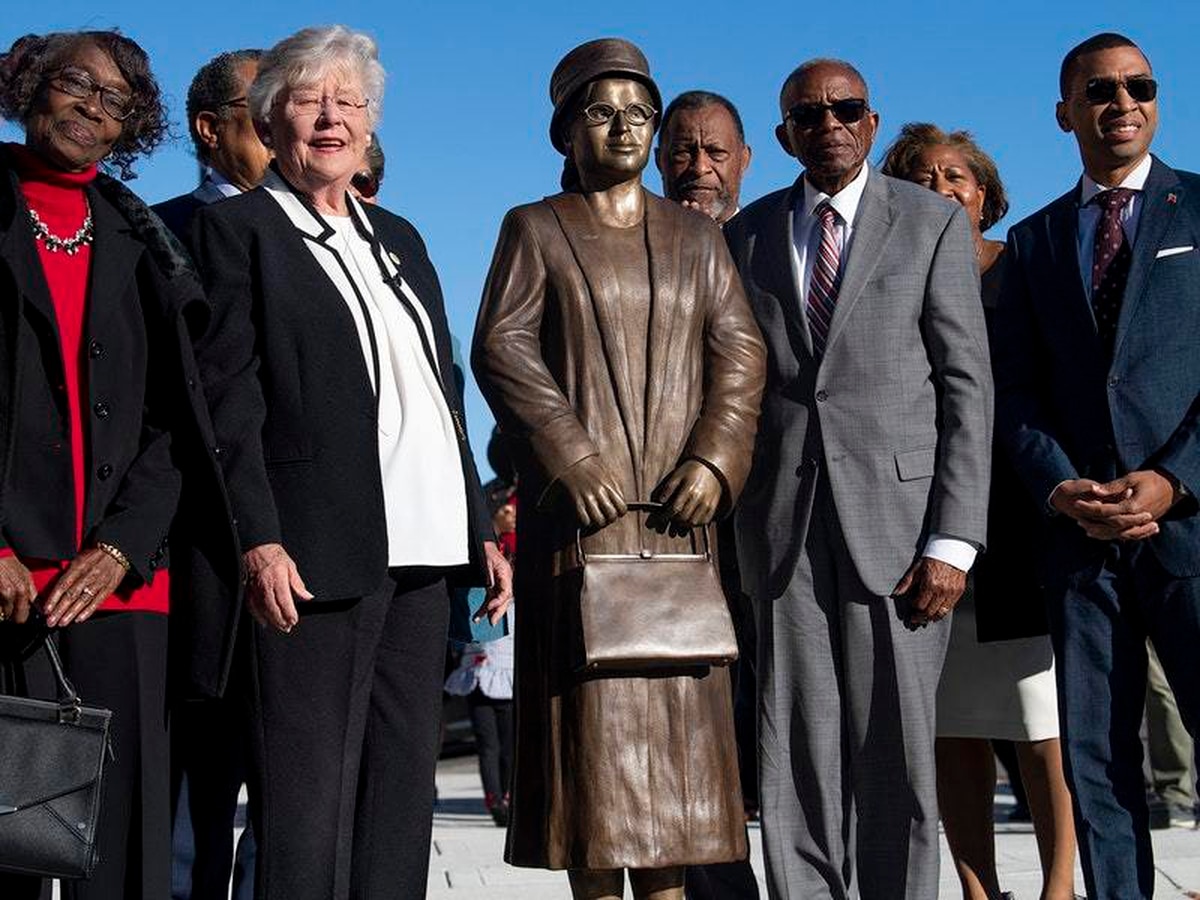 It was on this day, 64 years ago, December 1st in 1955, that Rosa Parks, then a seamstress for a local Montgomery department store refused to follow a city bus driver’s order to give up her seat to a white passenger because the front part of the bus was already full. She refused and was soon arrested for breaking the law. Montgomery City Code, at the time, required all public buses to be segregated and in addition, bus drivers had the “powers of a police officer of the city while in actual charge of any bus for the purposes of carrying out the provisions” of the code.

The city’s bus ordinance didn’t specifically give drivers the authority to demand a passenger to give up a seat to anyone, however, Montgomery bus drivers had adopted the custom of moving back the sign separating Black and white passengers and, if necessary, asking Black passengers to give up their seats to white passengers. If the Black passenger protested, the bus driver had the authority to refuse service and could call the police to have them removed. 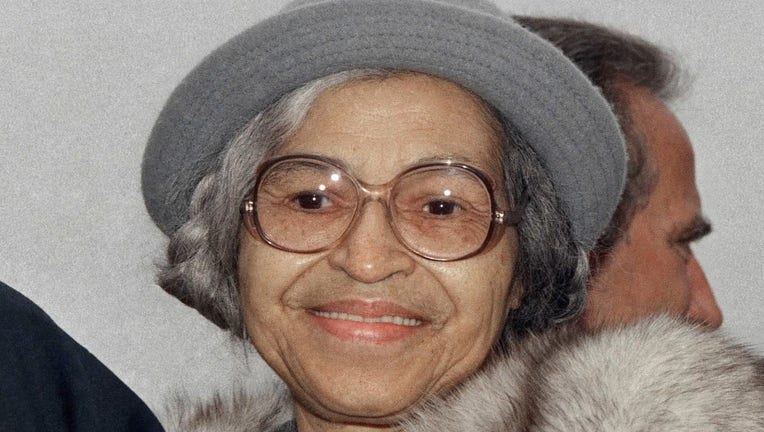 Her refusal and arrest spearheaded the start of the now-infamous Montgomery bus boycotts; one of the longest-running boycotts in American history lasting for a total of 381 days, severely hurting the bus company. Montgomery did change its bus laws separating Black passengers from white passengers the following year. Rosa Parks would be remembered as one of the pioneers of America’s Civil Rights Movement and lived to be 92 years old when she passed away at her home in Detroit Michigan.
Tags: AfricanAfrican American NewsBlack News
ShareTweetPin

After Earning $5m From The NBA, Vinnie Johnson Launched A Multi-Billion Dollar Automotive Empire And Earned A $400M Fortune

A 'War on the Poor': Amid Avalanche of Criticism, Trump Administration Restricts Food Stamps for Hundreds of Thousands