Nigerians have expressed mixed reactions to the news that Oscar-winner Lupita Nyong’o will be playing a Nigerian character in her passion project Americanah, based on the best-selling novel by Nigerian author Chimamanda Ngozi Adichie.

Trial to begin for Omoyele Sowore, a New Jersey journalist imprisoned in his native Nigeria

HBO Max has ordered a limited series based on the 2013 book, and celebrated actress Danai Gurira, who has written the series pilot, will serve as showrunner of the 10-episode series.

, who is the daughter of a Kenyan politician, said: “‘Americanah’ has been a passion project for me since I read Chimamanda’s beautiful novel in 2013.”

“It’s a tale that is simultaneously timely and timeless. HBO Max is the perfect partner to bring this profound and celebrated story to life, and I’m thrilled that Danai will bring to the project her intelligence, wit, and understanding of the stories and the worlds of ‘Americanah,’” she said. 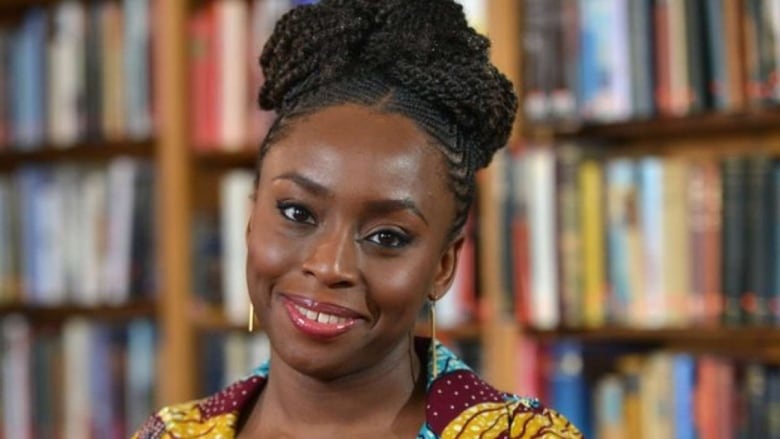 Adichie’s is a powerful, tender story of race and identity and is centered around two young lovers, Ifemelu and Obinze who depart military-ruled Nigeria in search of better fortunes in the West.

The heroine, Ifemelu, heads for America, where she is forced to grapple with what it means to be Black for the first time.

Not able to travel to the United States to be with her, Obinze’ finds his way to London, where he lives for several years as an undocumented immigrant. Nearly two decades later, the two reunite back home in Nigeria and re-ignite their undying love and passion.

‘Americanah’ will be the fourth project that Nyong’o and Gurira will be working on together. The two have already appeared in Black Panther, Avengers: Endgame, as well as, in Gurira’s play Eclipsed.

Nyong’o had earlier planned to adapt Chimamanda’s novel into a film in which she would star alongside David Oyelowo. However, she disclosed last year that the book will rather be adapted into a series.

Nyong’o will be playing the character of Igbo girl Ifemelu, but this has generated mixed reactions on Twitter. While some thought that a Nigerian actress would have been better for the role, others didn’t mind.

Below are some of the reactions:

Americanah will be good if a Nigerian plays the lead role. If you dont think anyone can then try me I CAN.

Accent will be Lupita’s ONLY problem, if there’s a problem.

Everything, maybe except accent, will be the problem if it’s a Nigerian actress.

They need to stop doing this. We have fine actresses from Nigeria who can play these roles better. Lupita is good but try other people who are Nigerians. What, she’s going to be told or taught how to speak Half-baked Igbo instead of A real Nigerian?

Your Nigerian movie stars didn’t buy the rights to Americanah or thought to bring it to screen. Lupita did. Your outrage has been registered but it is also irrelevant to the production and progress of the project. All you can do is not watch it and that is your personal problem.

This should not even be a problem. Lupita is an amazing actress and her playing the major role does not dampen or reduce the success of Americanah. We should be proud

Let’s settle this matter once and for all
Who do you think should play americanah for HBO?
Like for Genevieve nnanji
Retweet for lupita nyong’o

There are more Novels, stories and historical incidents from Nigeria & Africa that can be adapted into movies. But no, Nollywood will keep recycling the same storylines. When Hollywood decides to tell the story, y’all start making demands. Nkechi should be picked over Lupita? ?

Nigerians can really be entitled! Where were you guys when Lupita bought the rights to make a film adaptation of Chimamanda’s Americanah?

Nigeria is the top oil and gas producer in Africa. The World Bank states that the oil-rich country is one...

Christians in Kwara state participate in Sunday's marches sponsored by the Christian Association of Nigeria. Having finished his Sunday sermon...

Prince’s ‘1999’ Album Being Re-Released By Estate

God Helps Us, Help Others