Former President Barack Obama said Friday that he is “inspired” by the young people taking to the streets to protest against racism: “They’re saying we don’t accept the status quo.”

“Those people out on the streets — that’s a sea change,” Obama said in a virtual town hall titled “Mental Health and Wellness in a Racism Pandemic.”

Rep. John Lewis, the civil rights legend, and Bryan Stevenson, a civil rights attorney and founder of the Equal Justice Initiative, also joined the conversation. It was organized by the Obama Foundation’s My Brother’s Keeper initiative.

“Older folks I think can learn from young people ― impatience,” the former president said, speaking of the massive protests around the nation and world against systemic racism and police brutality, which are largely being led by young Black activists.

“There has been as much honest conversation in this country on the topic of race in the past week as has taken place in my living memory,” said Obama, who was born in 1961. He noted that protests for racial justice have taken place not only in large cities but also in small towns.

“The white community oftentimes just doesn’t want to hear it or says you’re playing the race card or you’re exaggerating. But part of what’s happening with videos is now you can’t ignore it,” Obama added, referring in particular to the viral video of George Floyd’s death. Floyd, who was Black, was killed when a white police officer, Derek Chauvin, knelt on his neck for nearly 9 minutes. 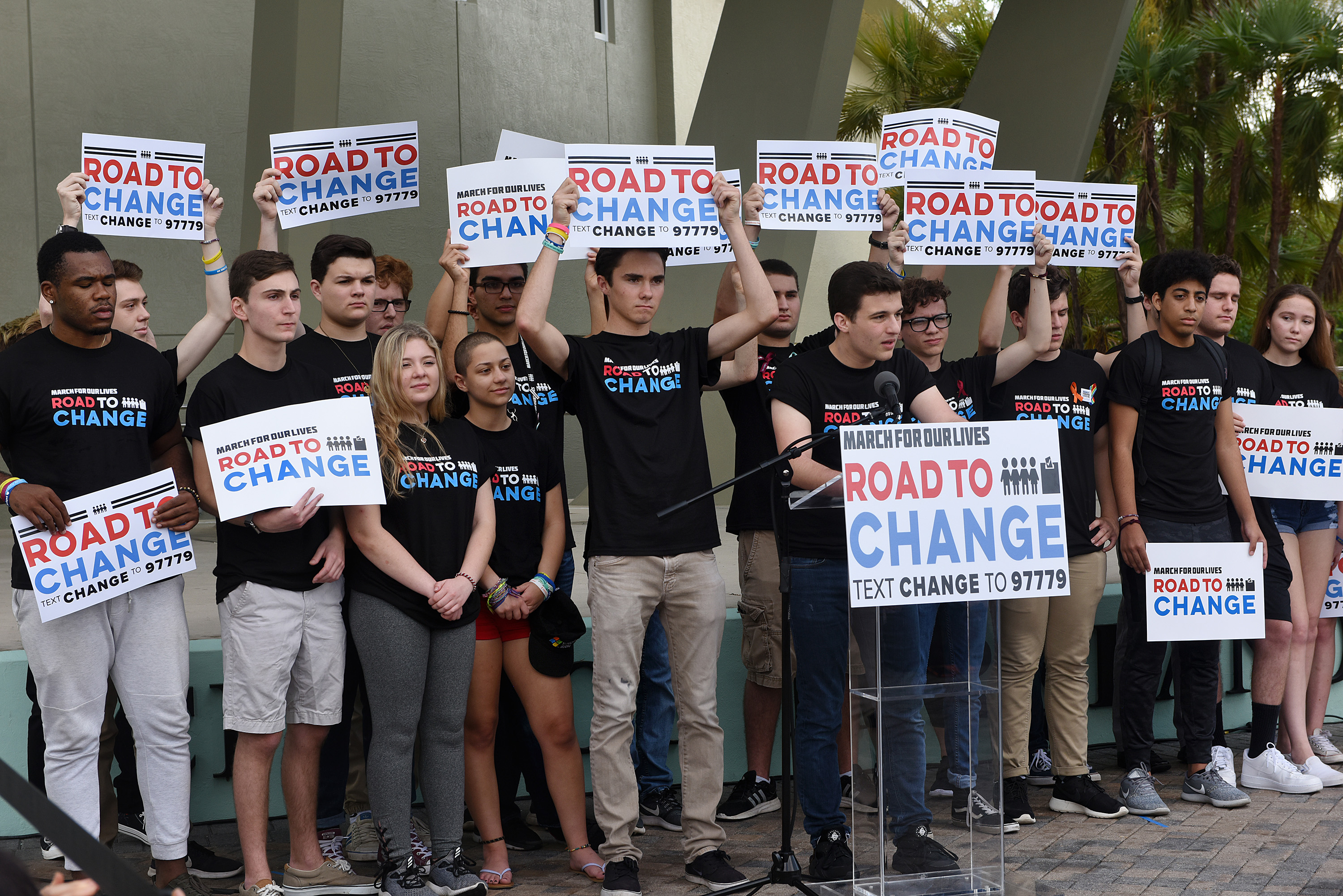 Since Floyd’s death set off the protests, Obama ― who had stayed largely out of the political fray since the end of his presidency ― has spoken out more frequently. On Wednesday, he said in another virtual town hall that he was “proud of you guys,” referring to protesters, and on Monday, he wrote a post on the need for both “protests and politics” to bring about change.

Lewis, now a veteran Georgia congressman, recounted his infamous beating by state troopers during the 1965 march for Black voting rights from Selma to Montgomery, Alabama.

“To see all of the young people … not just men of color, but Black, white, Latino, Asian American, Native American, all of the young women, standing up, speaking out, being prepared to march,” Lewis said of the current protesters. “They’re going to help redeem the soul of America.”

Stevenson — who is a death row lawyer and whose organization opened a museum in Alabama dedicated to victims of lynching — spoke of the long legacy of racism impacting generations of Black people in the U.S., from slavery through Jim Crow segregation to today.

“In this era, so many of us have so much hope and here we still find ourselves over-policed and over-prosecuted and over-convicted and over-sentenced and marginalized and frequently denied opportunities,” Stevenson said.

He recalled his own encounter with police in Atlanta, a few years after graduating from Harvard Law School, when he said the cops pointed a gun at his head.

“I had to calm those officers down,” Stevenson said, adding how “exhausted” he was from bearing the “burden” of being Black and “presumed dangerous and guilty.”

Stevenson noted that he is the great-grandson of people who had been enslaved. “Despite all those things — the slavery, the lynching, the segregation, the mass incarceration, the police violence ― I am here,” he said.

“Black people in this country are undefeated in our resolve that we will be free,” said Stevenson. “That’s the thing that sustains me.”