There’s a similar sense of foreboding in conflict zones across Africa.

Burkina Faso is grappling with one of the world’s fastest growing displacement crises, with 800,000 people having fled attacks by jihadis in recent months.

“We ran away from the terrorists and came here, but now there’s the coronavirus, and we don’t know what will happen,” said Boureima Gassambe.

He and around 600 others have settled in an abandoned school on the outskirts of the capital, Ouagadougou. Twenty to 30 people stay in each room.

Aguirata Maiga says soap is so expensive for her — 40 cents a bar — that she has to choose between washing her children’s hands and their clothes.

Burkina Faso’s fragile health system has only 60 intensive care beds and a handful of ventilators, for a population of around 20 million people. 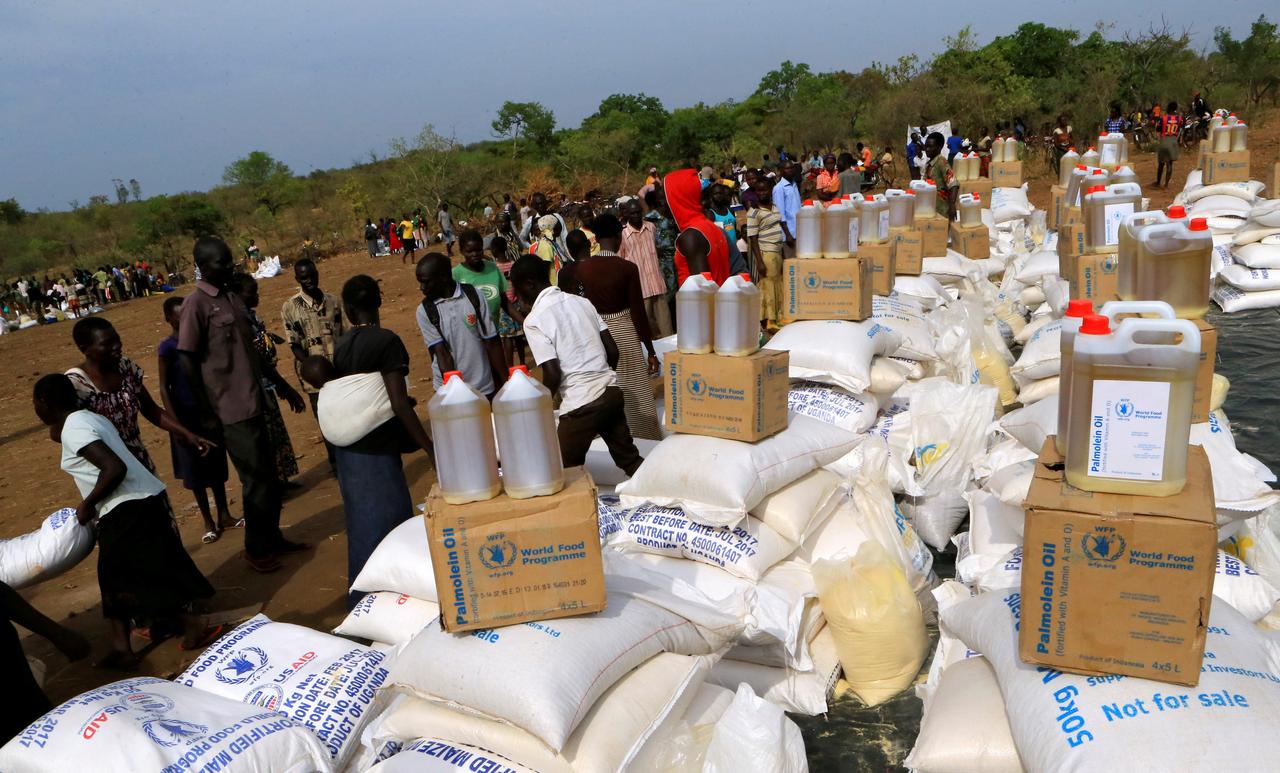 In Kenya’s crowded Kakuma refugee camp, more than 190,000 refugees live in tents and rely on 19 wells.

“That’s more than 10,000 people getting water from the same borehole,” said Kurt Tjossem of the International Rescue Committee.

There are also shortages of protective equipment, drugs and trained health workers.

There is no coronavirus testing at Kakuma or at the Dadaab camp, said the IRC’s Kenya health coordinator, John Kiogora. There are no intensive care units or ventilators, either.

The situation is even more dire inside Somalia, where more than 2.2 million people live in settlements for the internally displaced. They have been uprooted by cycles of drought and the ever-present threat of al-Shabab, an al-Qaida-linked extremist group.

The settlements have no testing facilities or equipment to treat those who contract the virus, according to the U.N. migration agency. Somalia has just 46 intensive care beds nationwide.

In South Sudan, more than 180,000 people still live in crowded U.N.-run camps after a five-year civil war that left the health system reliant on NGOs for almost all services.

“The reality is, if the virus presents itself, we have no choice,” said Charles Franzen, director of humanitarian and disaster response for World Relief. “Are we in a position to offer much in response other than having people just go home?”

“If the pandemic survives in Venezuela or in Honduras or any other of the more vulnerable countries … it is a permanent risk for the United States,” he said. “If the coronavirus is spread from Europe, via Turkey, to Idlib, and gains a stronghold there, it will certainly come back to Europe.” 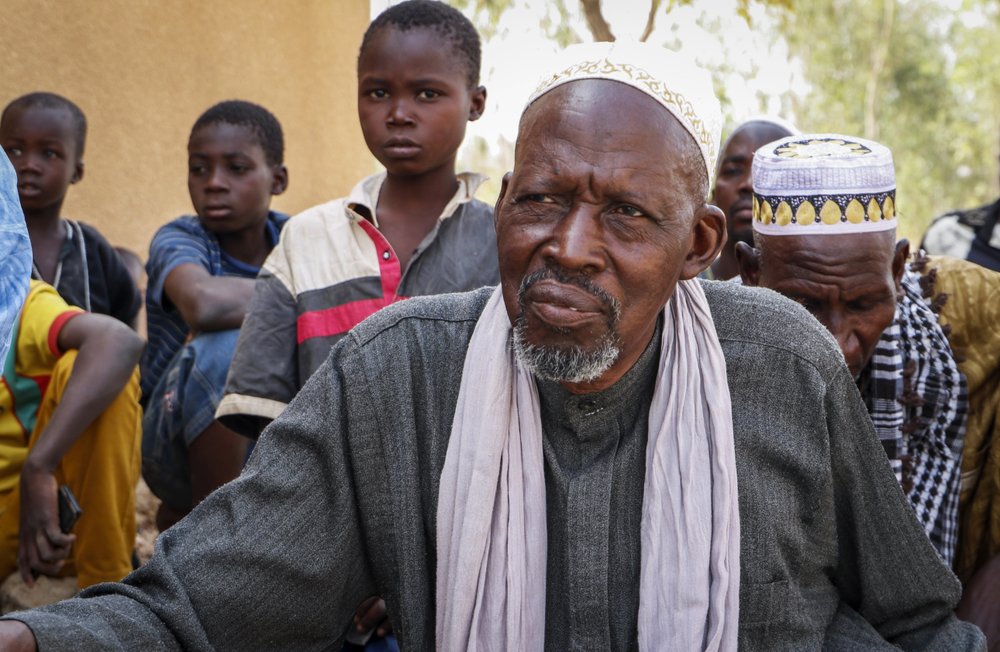 How European And American Governments Steal From Africa And Destabilize African...