Seth Curry married Doc Rivers‘ daughter Callie Rivers and the nupitals were fit for NBA royalty. Go inside the ceremony…. 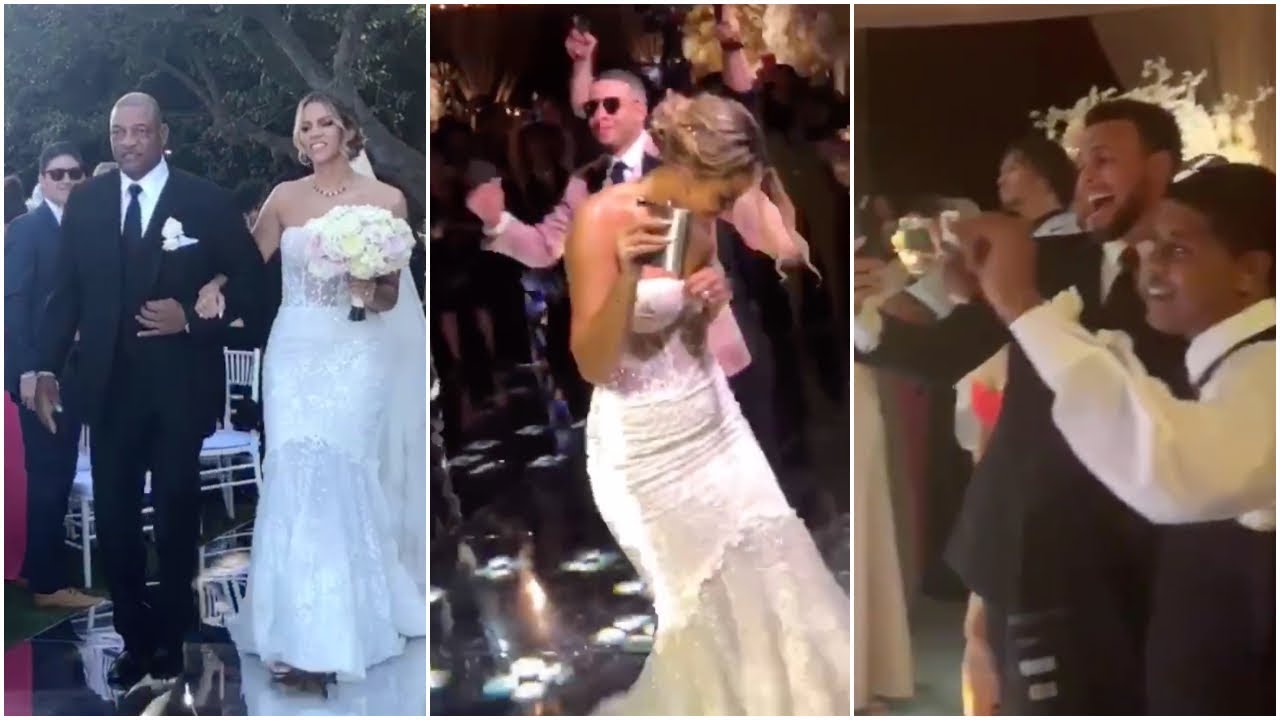 Seth – brother of Steph Curry & son of Dell Curry – and Callie – daughter of Doc Rivers – tied the knot in a beautiful ceremony in Malibu. They were surrounded by their closest family and friends, including Steph & Ayesha Curry – who were both party of the wedding party. Steph and Ayesha’s daughters – Riley & Ryan – brought the kiddie cuteness as the flower girls. They pulled baby Carter – Seth & Callie’s daughter – in a pull-along wagon.

The NBA player popped the question to Callie on Valentine’s Day during this year’s NBA All-Star Weekend. And, as you can see, they didn’t waste any time getting down the aisle to the alter.

Feast Mode: Marshawn Lynch Hands Out 200 Turkeys In Hawaii for the Culture

Serena Williams criticizes her own performance at the U.S. Women’s final:...