The town is an all-white town, although the Oranians claim the town is a cultural project, not a racial one.

Orania a small town in the northern cape of South Africa. The town was formally established in 1991 a year after Nelson Mandela’s release from Robben Island and three years before the country’s first democratic election.

It was conceived in the last years of apartheid, where it was meant to be a haven for Afrikaners. The town is an all-white town, although the Oranians claim the town is a cultural project, not a racial one.

Its existence is a sign of unrelenting racism. Tembeka Ngcukaitobi stated that “Orania represents downright hostility to the idea of a single, united, non-racial country.” The continued existence clearly shows it is not sunshine and rainbows everywhere within the landscapes of the “rainbow nation”.

The walls of Orania were erected just as the apartheid walls were crumbling down. The idea started floating in 1966 pursuant South African Bureau for Racial Affairs (SARBRA) flighted the idea of turning South Africa into a commonwealth, where population groups can develop parallel to each other.

The small town is built on land bought by a small group of Afrikaners which included Hendrik Verwoerd’s (the architect of apartheid) daughter and son in law Carel Boshoff III. The town is essentially private property, they pursued this vision to protect the culture of the Afrikaners with no outside cultural influences.

Black people are essentially forbidden from settling there. It was built on an idea to ensure separation from other races which means no migrant labor is used in the small town, including the low-income jobs which were previously reserved for the “blacks’ during apartheid. The emblem of the town is a small boy rolling up his sleeves, this embodies the sentiments of Verwoerd when he said, “if Afrikaners want self-determination, they’d better roll up their sleeves and work”.

Orania’s founders did not settle on virgin territory. The land had been home to around 500 poor black and mixed-race squatters who used the buildings abandoned in the 1960’s project to build canals and dams along the orange river. These squatters stood between the founders and their vision of a white-only town.

It was reported that Boshoff reportedly stated that he “did not buy a bus with passengers”. Cambridge historian Edward Cavanagh’s history of land rights on the orange river documents one of the large-scale evictions under apartheid. It was carried out by future residents of Orania assisted by pistols, whips, and dogs. The land although bought legally was cleared for use, by implementing the traditional methods used against people of color during apartheid, force!

The small town has its currency, the ora which is pegged at 1:1 with the rand. It has a population of around 1, 700 people. The town has shops, schools, cultural centers, and memorials for apartheid leaders and history which they celebrate. If one aspires to be a resident of the small town they apply, are vetted by a committee, and go through an interview by the governing body.

The residents of Orania have participated in all South African national elections, with a voter turnout of 65% in the last elections. Carel Boshoff IV the new CEO of the limited corporation (Vluytjeskraal Share Block) that runs Orania’s affairs, the de facto mayor said you are asked two questions in the interview namely, “can you support yourself and are you committed to upholding the goal of this society: Afrikaner self-determination.’

He went further to say if you are black or English but qualify you will be accepted although it is quite clear it is lip service at play. The black people close to the town are restricted from using the filling station on the edge of Orania.

Orania is one of the strangest towns in South Africa, despite trying to have self-determination as a justification for the existence of this town, it runs away from the motives of the South African constitution. It moves away from the key components of a multi-racial democracy a society of inclusion.

The town is a bastion of intolerance. One of the requirements is that someone should be a pure Afrikaner, it is quite clear that a black person can never be a pure Afrikaner who descended from the Dutch who came and settled in South Africa. The Oranians celebrate all the apartheid leaders despite the heinous crimes they committed. It is crucial that history is remembered but celebrating criminals and agents of attacks based on racial lines is an act that can not be justified.

The justification for the preservation of culture is a joke and ludicrous. Should the Zulu King demand all who are not purely Zulu depart from KwaZulu Natal, will that be feasible? All in the name of self-determination and cultural preservation. The existence of Orania is a slap in the face of democratic South Africa and is in direct contradiction of the non- discrimination clause in the constitution which is against unfair discrimination based on race. 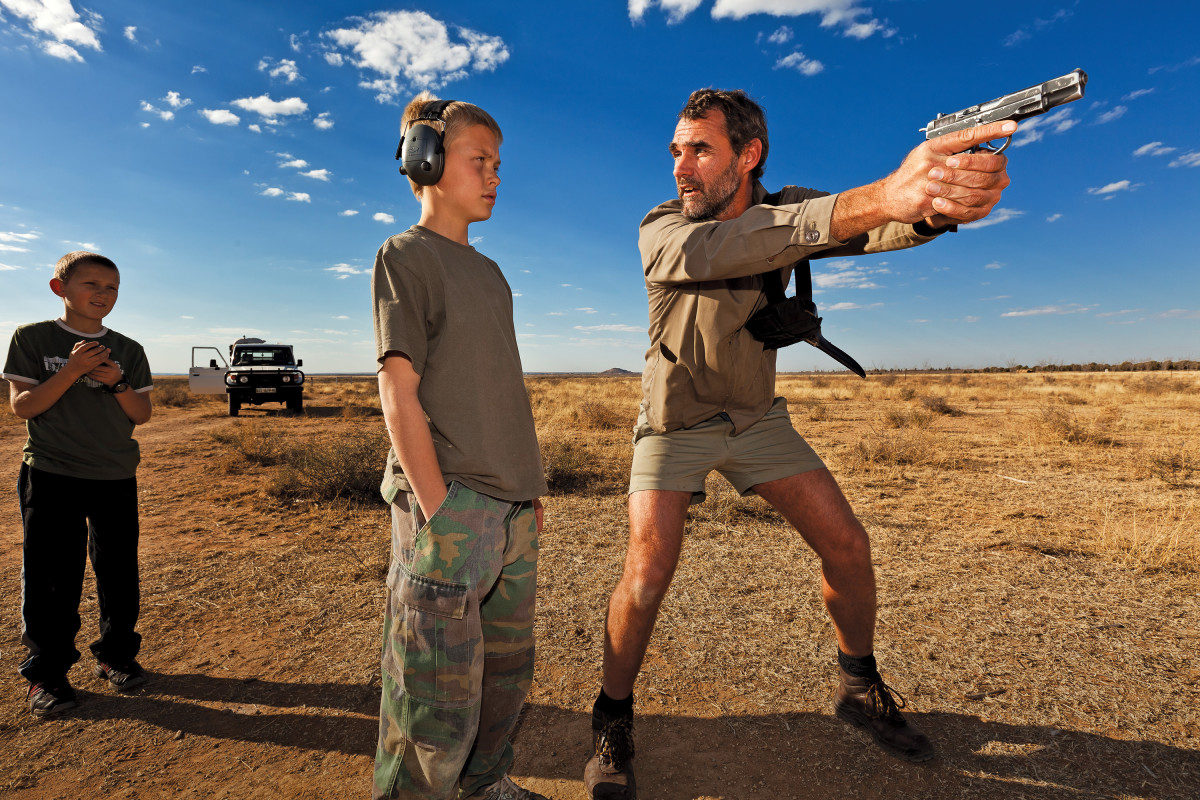 Sadly for the purely Afrikaner Oranians, due to the curious nature of the Dutch and English who came to South Africa, there is no room for the existence of cultures in total exclusion of all others. The moment they left their native land they became one of the many colors of the rainbow in the rainbow nation. The government should take active steps to disband the modern-day apartheid town of Orania. It is a curious hangover from the vanished terrible past.

The Importance Of Embracing Your Heritage.

Something about this singing and the words just got me can’t stop listening. Bless your heart 🙏🏽