Multiple killings and a campaign of sexual violence that may amount to war crimes have been documented by United Nations rights monitors in South Sudan’s Unity state, prompting a call for government and opposition forces to be held to account.

The UN human rights office, OHCHR, issued a report on Tuesday, noting the “deliberate…and brutally violent” targeting of civilians, particularly women and children, in April and May.

According to the report, at least 120 women and girls were raped and those unable to flee were killed as part of a deliberate “scorched earth” policy that has displaced thousands of people. 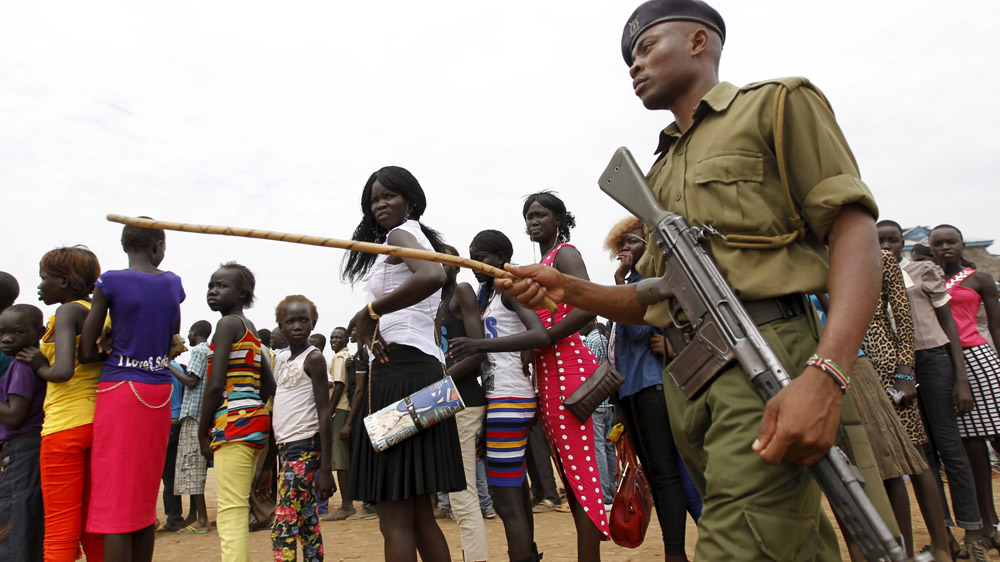 UN High Commissioner for Human Rights, Zeid Ra’ad Al Hussein, called on the Government to halt all attacks against civilians, launch investigations and hold the perpetrators accountable, including those who bear the responsibility of commanding fighters. 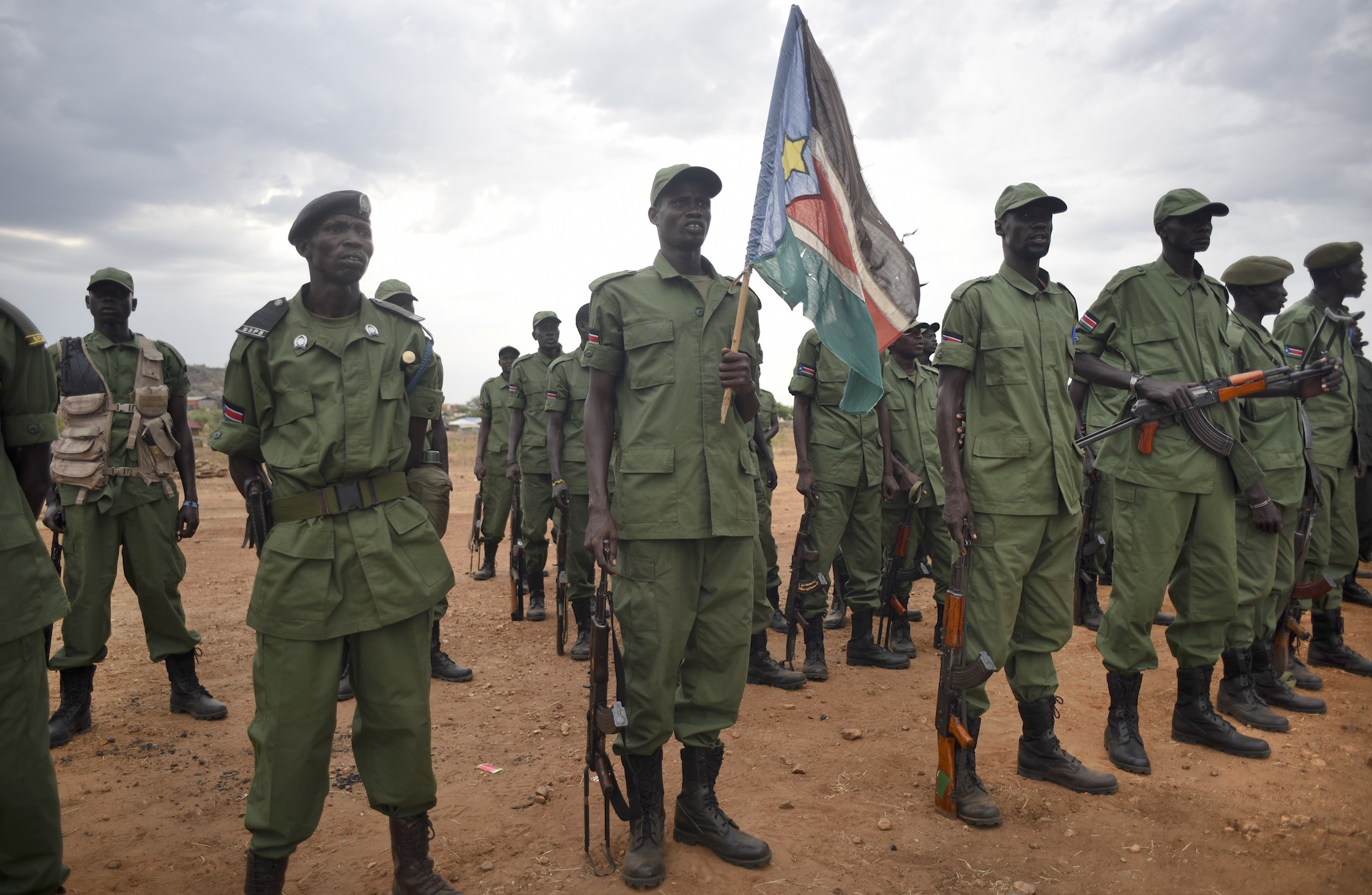 “The perpetrators of these revolting acts against defenseless civilians, including those bearing command responsibility, must not be allowed to get away with it,” High Commissioner Zeid said.

OHCHR spokesperson Ravina Shamdasani told journalists in Geneva that at least 232 people were killed in the attacks on villages in opposition-controlled areas, in Mayendit and Leer.

The perpetrators of these revolting acts against defenseless civilians…must not be allowed to get away with it,” – UN Human Rights chief, Zeid Ra’ad Al Hussein

Additionally, the report highlighted that opposition armed groups also carried out retaliatory attacks on civilians; its findings coming amid reported progress in peace talks between rival factions in the country, who have been embroiled in brutal civil conflict since late 2013.

The elderly, people with disabilities and very young children, were killed in horrific acts of violence – some hung from trees and others burned alive in their homes, the investigation found.

“There must be consequences for the men who reportedly gang-raped a six-year-old child, who slit the throats of elderly villagers, who hanged women for resisting looting, and shot fleeing civilians in the swamps where they hid,” Zeid said.

“Those who ordered and facilitated these horrific crimes must be brought to account. The Government of South Sudan and the international community have the obligation to ensure justice,” he added.

Ms. Shamdasani said that the investigation had identified three individuals with the “greatest responsibility” for the violence.

Zeid called on the Transitional Government of National Unity in South Sudan and the African Union to move quickly towards establishing the proposed Hybrid Court for South Sudan, to ensure accountability for gross human rights violations.

The UN Mission in South Sudan, UNMISS, and humanitarian actors have stepped up action, such as increasing the presence of peacekeepers; providing aid to those in need; continuing to monitor and report on rights violations; and engaging with Government officials, commanders of both forces, as well as civil society.

Hundreds of Nigerians Return Home on Free Flight Out of South...