Sudan has agreed to pay $30 million in settlement to the families of 17 US sailors killed in an al-Qaeda attack on the USS Cole.

The USS Cole warship was bombed in Yemen 20 years earlier by two Yemeni suicide bombers in a rubber vessel packed with up to 500lb of high explosives and butted the warship, creating a huge hole on its side.

Seventeen sailors were killed and over 35 others were also wounded as a result of the attack on the ship. It was refueling in the port of Aden when it was attacked in 2000.

The settlement which was signed February 7 is the latest among efforts by Sudan’s transitional government to get the country removed from America’s list of state sponsors of terrorism.

The US added Sudan to its list of terrorist sponsors because al-Qaeda leader Osama Bin Laden lived in the country for five years in the 1990s. Bin Laden was Sudan’s former president’s guest.

The families of the sailors killed in the attack sued Sudan under the 1976 Foreign Sovereign Immunities Act, which bars suits against foreign countries except those designated by the US as sponsors of “terrorism”. 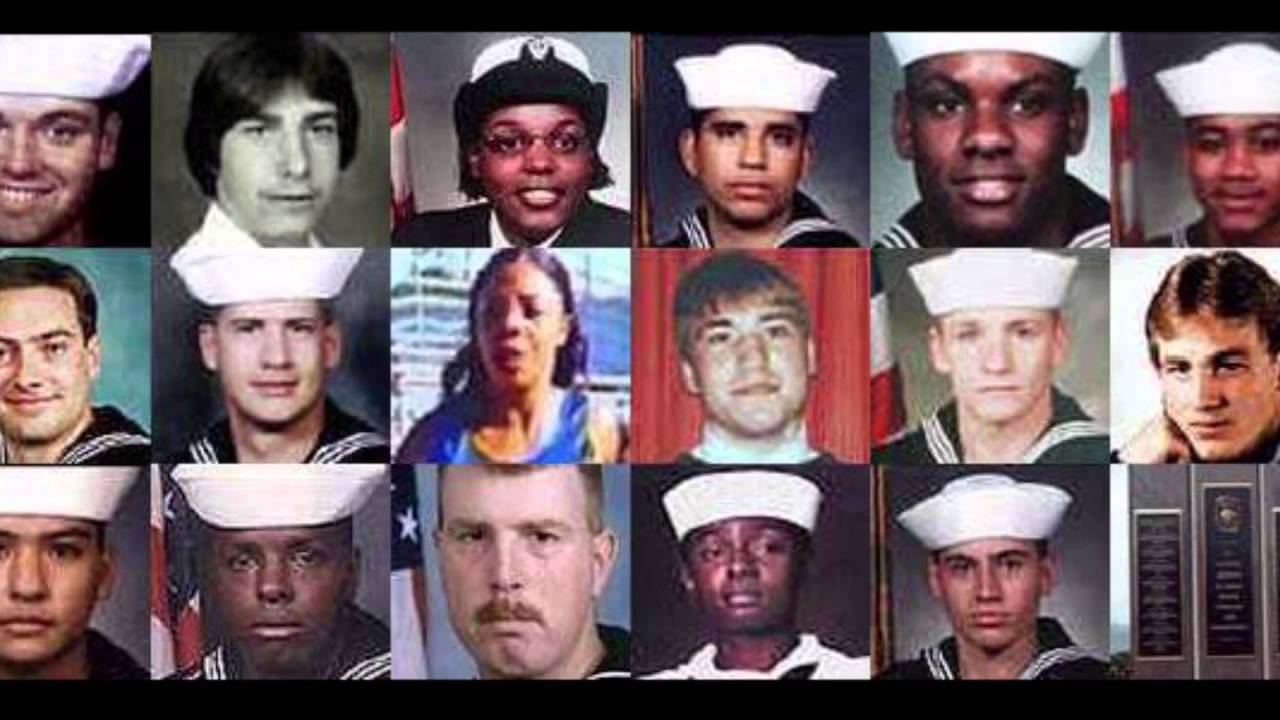 Sudan was designated as sponsor of terrorism since 1993.

A federal judge in 2012 issued a judgment of nearly $315m against Sudan. But in March last year, the US Supreme Court overturned that ruling because Khartoum had not been properly notified of the lawsuit, the Aljazeera reported.

Even though state news agency SUNA didn’t mention the settlement figure in its report, sources with the knowledge of the development told Reuters news agency that Sudan agreed to settle the case for $30m.

It is worth noting that Sudan agreed to settle even though it has unabatedly denied its involvement in the attack.

“The government of Sudan would like to point out that the settlement agreement explicitly affirmed that the government was not responsible for this incident or any terrorist act,” a justice ministry statement said as reported by the state-run SUNA.

“It entered into this settlement out of determination to settle the historical allegations of terrorism left over by the former regime, and only for the purpose of fulfilling the conditions set by the US administration to remove Sudan from the list of state sponsors of terrorism in order to normalize relations with the US and the rest of the world.”

According to Sudan’s interim government spokesman, Faisal Saleh, the initial settlement figures on the table had been in the billions.

“We expect the United States and the world to understand and to be supportive instead of imposing more obstacles.