Multi-platinum selling and award-winning British-Ghanaian rapper Stormzy is set to fund the scholarships of two black Cambridge students for the , the university announced.

According to the , the Stormzy Scholarship, which will be awarded to the selected undergraduate students over their four-year stay will cover all tuition expenses and also provide a maintenance grant which will reduce their need to request for government or commercial loans.

“There are so many young black kids all over the country who have the level of academic excellence to study at a university such as Cambridge – however we are still under represented at leading universities. We, as a minority, have so many examples of black students who have excelled at every level of education throughout the years,” Stormzy said. 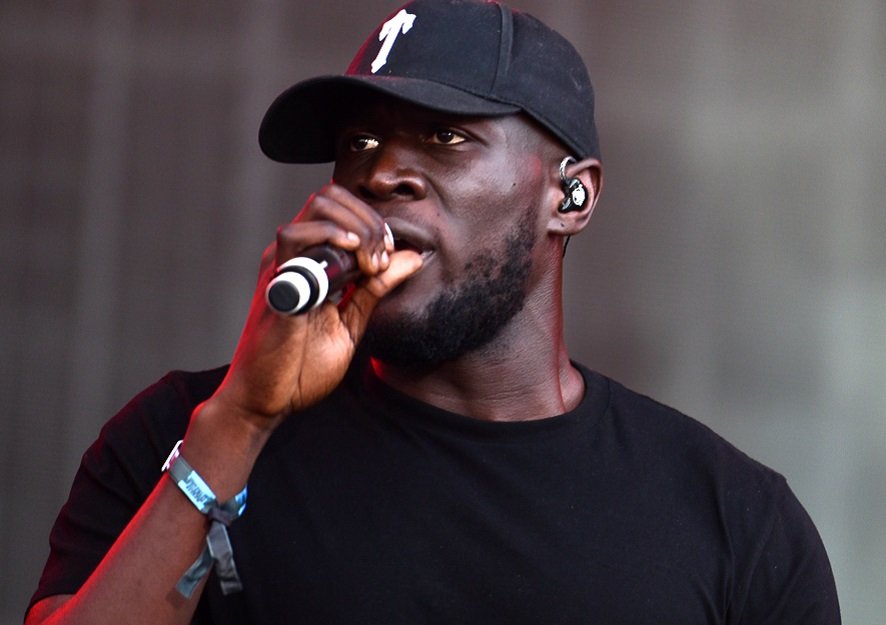 Photo via University of Cambridge

“I hope this scholarship serves as a small reminder that if young black students wish to study at one of the best universities in the world, then the opportunity is yours for the taking – and if funding is one of the barriers, then we can work towards breaking that barrier down,” he added.

The grime rapper introduced the scheme to help increase representation of black students who attend Oxbridge institutions as their numbers are historically .

“Stormzy is an inspiration, not just for his music but for his engagement on social issues and encouragement of young people. He has achieved great success in his career, but recognises that this was at the expense of his studies and the option of a place at a top university. He wants to inspire talented young black people who have their sights set on university to follow their dreams. The scholarships are a beacon for black students who might otherwise have felt they could not come to Cambridge,” Professor Stephen Toope, the Vice-Chancellor of Cambridge said in the statement.

“Last year, 61 new black students arrived to take up their courses at Cambridge, the largest number ever but not nearly as many as we would like. We know we need to work harder to ensure that black students not only apply to study at the university, but that they feel at home here and achieve their full potential,” Professor Toope added.

God Is Our Treasure