Richard Williams, Venus and Serena Williams‘ father, isn’t seen courtside at his daughters’ matches like before because he’s had a series of strokes in recent years. And he reportedly has a neurological disorder that affects his speech.

But according to a post by Venus Williams, her dad still attends her home practices in Florida. And she shared a photo of herself with him, which got plenty of responses from her followers.

Richard Williams taught the two tennis pros how to play the game when they were young girls in Compton, Calif., and he’s largely responsible for their current level of success. 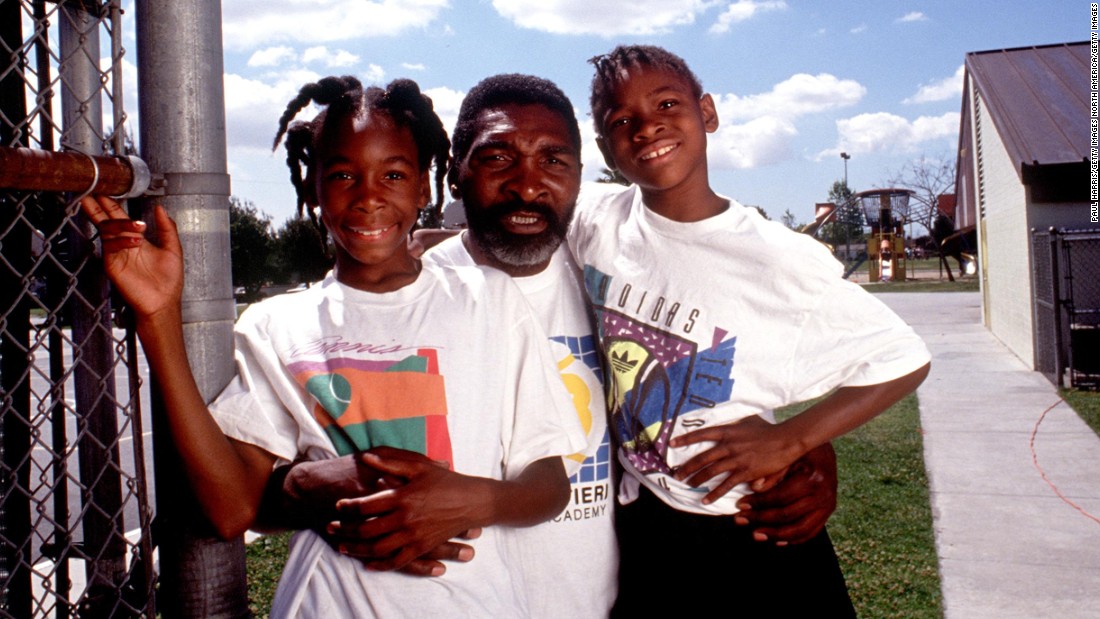 “My last practice before China,” wrote Venus Williams on Tuesday. “Dad, the OG came out, he always comes out. I know you all don’t get to see him on tour as much anymore, but he never misses a home practice. @wuhanopen here I come @chinaopen right after. Oh the excitement…!!”

Not only were people excited to see father and daughter together, they made comments about how much they admired the 77-year-old.

“This is iconic, great to see,” one person wrote on Instagram. “This man deserves a statue, multiple statues. ??✊???”

“Im so glad you posted this. So good to see him,” another person stated. “Yes, I miss him at your and Serena’s matches!!! YAH bless him and the rest of the family!”

“Much respect for your father,” a third person wrote. “He has been an inspiration to me! Mr. Williams is a true warrior and champion????.”

And others may also consider the word “warrior” a fitting title for Mr. Williams, because besides teaching his girls tennis, he was also credited with doing a wonderful job of protecting them from the media. Because both girls were very young when they achieved fame. 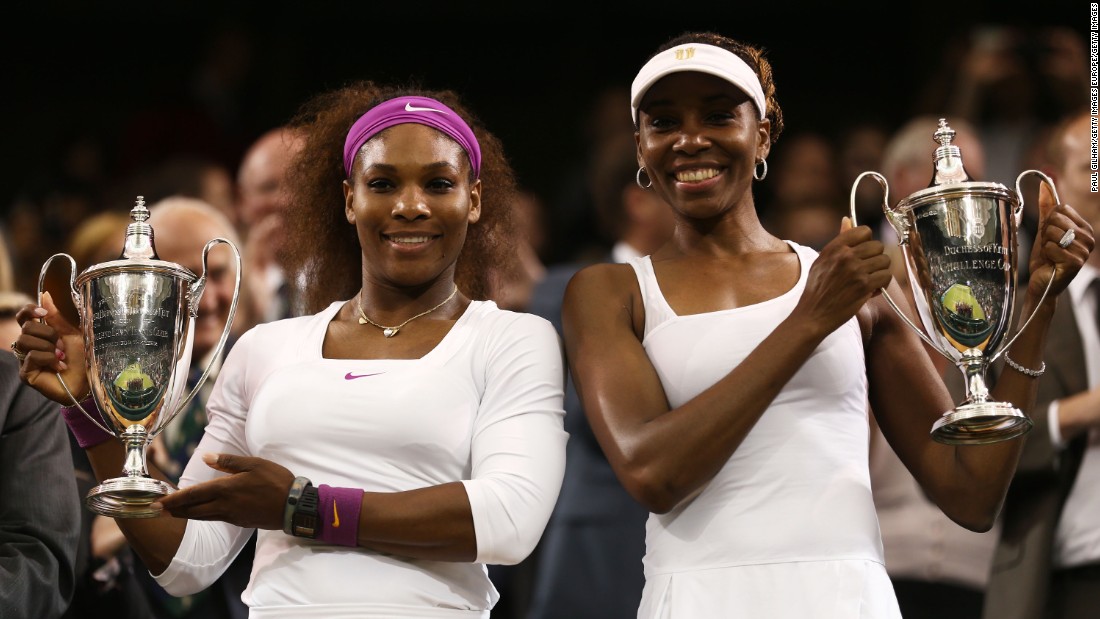 In fact, the famous father was praised in August of last year after an old clip surfaced that showed him protecting a 14-year-old Venus Williams during an interview.

In that video, a reporter asked the teen why she was so confident, which made her father pretty upset.

“She said it with so much confidence the first time, but you keep going on and on,” said the dad. “You’ve got to understand that you’re dealing with an image of a 14-year-old child. And this child is gonna be out there playing when your old ass and me gonna be in the grave.”

It was announced earlier this year that Will Smith is going to play Richard Williams in a film called “King Richard,” which, according to Variety, is set to hit theaters on Nov. 25, 2020.

Gracing the screens in the ‘90s, meet the black Hollywood actor who was paid to be white

‘It Kind of Rubs Me the Wrong Way’: Black Four-Star General’s Name Remains on Cleveland High School That Is Literally Falling Apart

SMH: Arkansas Player Says He Was Dismissed From College Basketball Team Because of His Dreadlocks