Former NBA forward Royce White said he believes Carmelo Anthony is being “blackballed” and criticized LeBron James for not pushing the Los Angeles Lakers to sign his longtime friend.

Fanatics View interviewed White in Dallas about Melo while he was in town playing for the Enemies in the BIG3 basketball league Saturday (contains profanity NSFW):

Anthony has remained a free agent since being waived in February by the Chicago Bulls, who’d acquired him in a trade with the Houston Rockets.

In early August, the 10-time All-Star selection told ESPN’s Stephen A. Smithon First Take that Rockets general manager Daryl Morey told him he was no longer needed, which forced Anthony to evaluate his future.

“That was an ego hit. That was a pride hit,” Anthony said. “I started questioning myself after that. ‘Can I still do this? What did I do?’ I asked him this. … He just said it wasn’t working out.”

He added, “I know I can still play,” pushing aside the thought of retirement.

The Lakers have been speculated as a potential landing spot on several different occasions since he was waived by the Bulls. It’s never come to fruition, however, despite his connection to James and L.A.’s need for additional depth heading into next season.

White thinks the situation shows something is amiss with Melo’s extended stay on the open market. 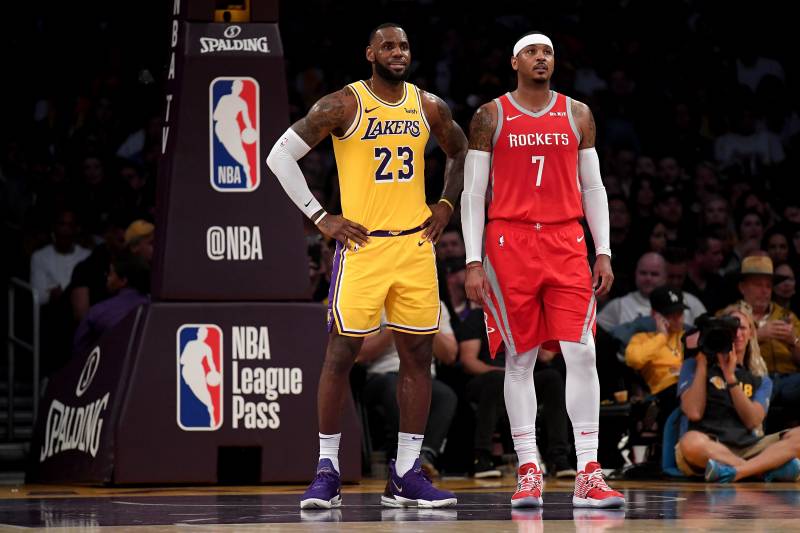 Help Create a Thriving Health Center for Villagers in Tanzania