What happens when black Americans leave their segregated hometowns

Because of this comprehensive influence, one might conclude that where you grow up affects your ability to move up the residential ladder and into a better neighborhood than the one you grew up in.

In a new study, my co-authors and I show that for many children, where they grow up is profoundly important for where they end up as adults.

But for Black Americans who move away from the cities of their youth, moving out often means moving up the residential ladder.

One important kind of residential disadvantage that social scientists like me are interested in is racial segregation. This generally refers to the separation of black people from white people in the neighborhoods in which they live.

Considerable research shows that living in a more racially segregated area is connected with worse outcomes for black people in a variety of areas of life, influencing everything from the probability of graduating from high school to life expectancy.

In other words, the majority of U.S. black people live in neighborhoods that are predominantly black and racially isolated.

These neighborhoods are often underfunded in terms of business and educational investment, distant from job opportunities and more likely to be targets for crime.

Children in these neighborhoods are at a distinct disadvantage in terms of their health, education and future economic prospects.

Growing up and moving out

Given these disadvantages, it would seem that growing up in a segregated area would have dramatic effects on a person’s life chances going forward.

For children who stay in the same place where they grew up, this seems to be the case, as my co-authors and I found in a recent study.

We looked at data from the Panel Study of Income Dynamics, a survey of 4,800 families and their descendants that began in 1968 and has continued surveying these individuals to this day.

Specifically, we looked at where black children grew up and where they lived as adults. We broke down geography by metropolitan area. Each metropolitan area generally includes a city and a number of surrounding neighborhoods, totaling 100,000 residents or more.

However, when we turned our attention to individuals who moved out of the metro areas they grew up in, into new cities or states, we found a profoundly different set of relationships.

It didn’t matter whether a person had grown up in an area that was highly segregated or not—they lived in less impoverished and racially isolated neighborhoods as well as higher-income neighborhoods after they moved to a new metro area.

This was true regardless of their own education, income and employment status, among other characteristics.

In other words, people who leave segregated neighborhoods for new metro areas tend to move up the residential ladder, while something is keeping those who stay in the metro areas of their youth from doing so. 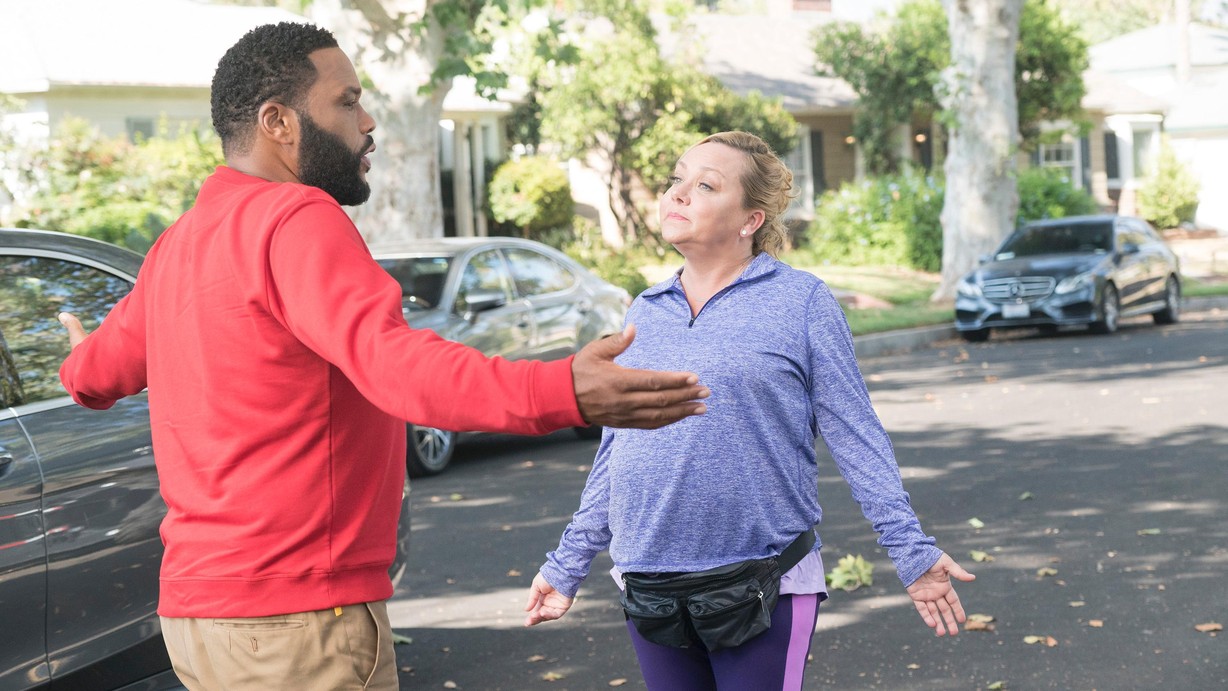 Why do some who grow up in segregated areas end up stuck in disadvantaged neighborhoods, while those who move often end up in areas that offer more opportunities?

We accounted for individuals’ socioeconomic status in our analyses, as well as gender, marital status and characteristics of the metro area. So, this isn’t about poor people not being able to move and wealthy people being able to move—something else must be going on.

A promising potential explanation is the role of information.

When people search for housing, they tend to look to places they know a lot about already, that they have heard about from family and friends and traveled to when they go to work, the doctor or the grocery store.

This suggests some encouraging policy options that could prevent people from becoming stuck in disadvantaged areas.

For example, cities might develop programs to help prospective renters and homeowners explore new neighborhoods they might have little knowledge of. That could be a helpful way of increasing the information individuals have about new and different types of neighborhoods to move to.

Many people have limited knowledge of even relatively nearby neighborhoods that differ from those they grew up in. Such programs might allow individuals to be tourists in their own backyard.

Going forward, those interested in decreasing racial inequity may need to think about how to make sure those who want to move have information about the neighborhood options available to them.

Our findings provide encouraging suggestions that it may be possible to break the influence of segregation on children’s chances in at least one life domain: the neighborhoods they live in in adulthood.

Maryland Leads US In Holding African Americans Behind Bars (Video)

DNA birthright journey for African Americans to launch in Ghana