Why is Africa so important to China?

The Chinese government is made up of technocrats, so they were the first to notice that the continent of Africa is very important and even becoming more so, because of its growing share of the global population.

By the year 2025, the United Nations predicts that there will be more Africans in the world than Chinese people. This is one of the main reasons why Governments and businesses from all around the world are rushing to strengthen diplomatic, strategic and commercial ties with the Africans.

The second reason is that Africa has 54 countries, and therefore 54 sovereign governments. Because of the way the continent is divided, African governments have the responsibility to develop a wide stretch of land (about three time the size of the USA).

The Chinese sees opportunities here, in which they will help the Africans to develop and prosper, and when the African governments need technical expertise for big infrastructure, they will be called upon to execute the projects.

Finally any superpower “wannabe” has to be friends with the Africans because with 54 countries, if all the member countries of the African Union lump up and give their backing to any government seeking a resolution at the United Nations, that will be enough support to prevail in a lot of UN resolutions.

See below, some tangible projects that the Chinese are helping African countries to put up: 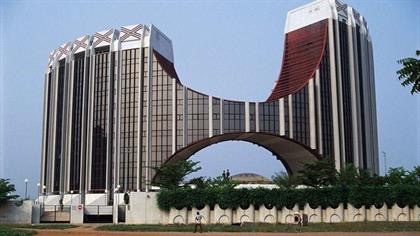 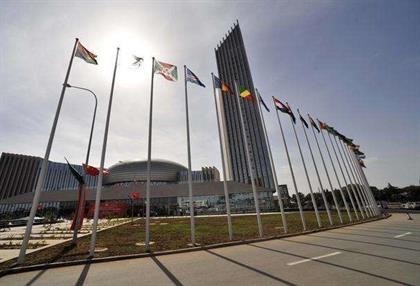 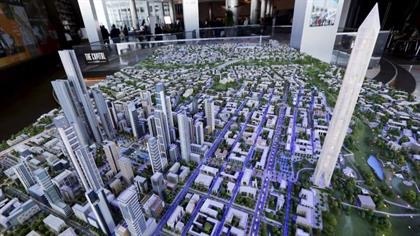 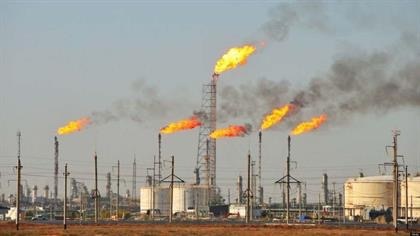 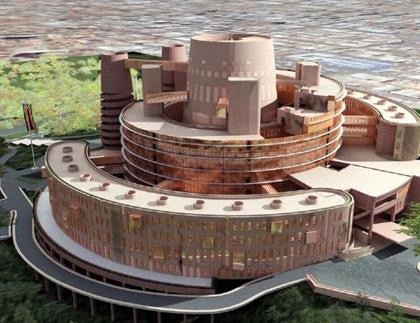 You see, the African Cup of Nations is one of the toughest continental football tournaments in the world – 54 nations play multiple rounds and knockout stage games to compete for the final 16 places.

Morocco was scheduled to host the tournament in January 2015. In early 2014 however, the Morocco’s football association began to express reservations, citing the Ebola outbreak in three west African countries, and eventually it decided to pull out of the tournament. In retaliation, the controlling body for African football, the Confederation of African Football, suspended Morocco and may still punish the country further.

This is also the main reason why Morocco’s bid to host the World Cup last year, ended in disappointment.

After a vote by FIFA member nations on June 13, 2018, the “United” bid of the United States, Canada and Mexico was picked ahead of Morocco to host the 2026 World Cup. Morocco notched 65 votes, compared to 134 by the United bid. Crucially, 11 African countries voted against Morocco’s bid despite its projection of a united front for another “Africa” World Cup. That lack of African support proved costly as, to have any chance of winning the 104 votes required for a simple majority, Morocco needed the 54 votes held by Africa’s federations.

Morocco’s reasons for refusing to host the 2014 AFCON tournament appear to be an overreaction given that the virus was only present in four out of 54 African countries. The USA and many Western countries who are not even Africans did not shut their doors to West Africa. Rather they allowed flight to and from Western Africa so the affected countries could get the urgently needed help that they needed. So if countries that are far away from West Africa was helping, why was Morocco closing its doors to their fellow West Africans. I think, a mix of politics, opportunism and self-interest seem to have been behind Morocco’s decision.

They ended up paying dearly for their actions by losing the support of their fellow African Union countries. This should tell all future contestants that they better get along with the Africans.