Studio Acting Conservatory in Columbia Heights will throw open its doors and show off its amazing discovery.Studio Acting Conservatory will hold an open house this Saturday to show off the renovations going on in its future home in Columbia Heights. Visitors will also be able to see the massive Last Supper sculpture that the school found hidden behind drywall last fall. 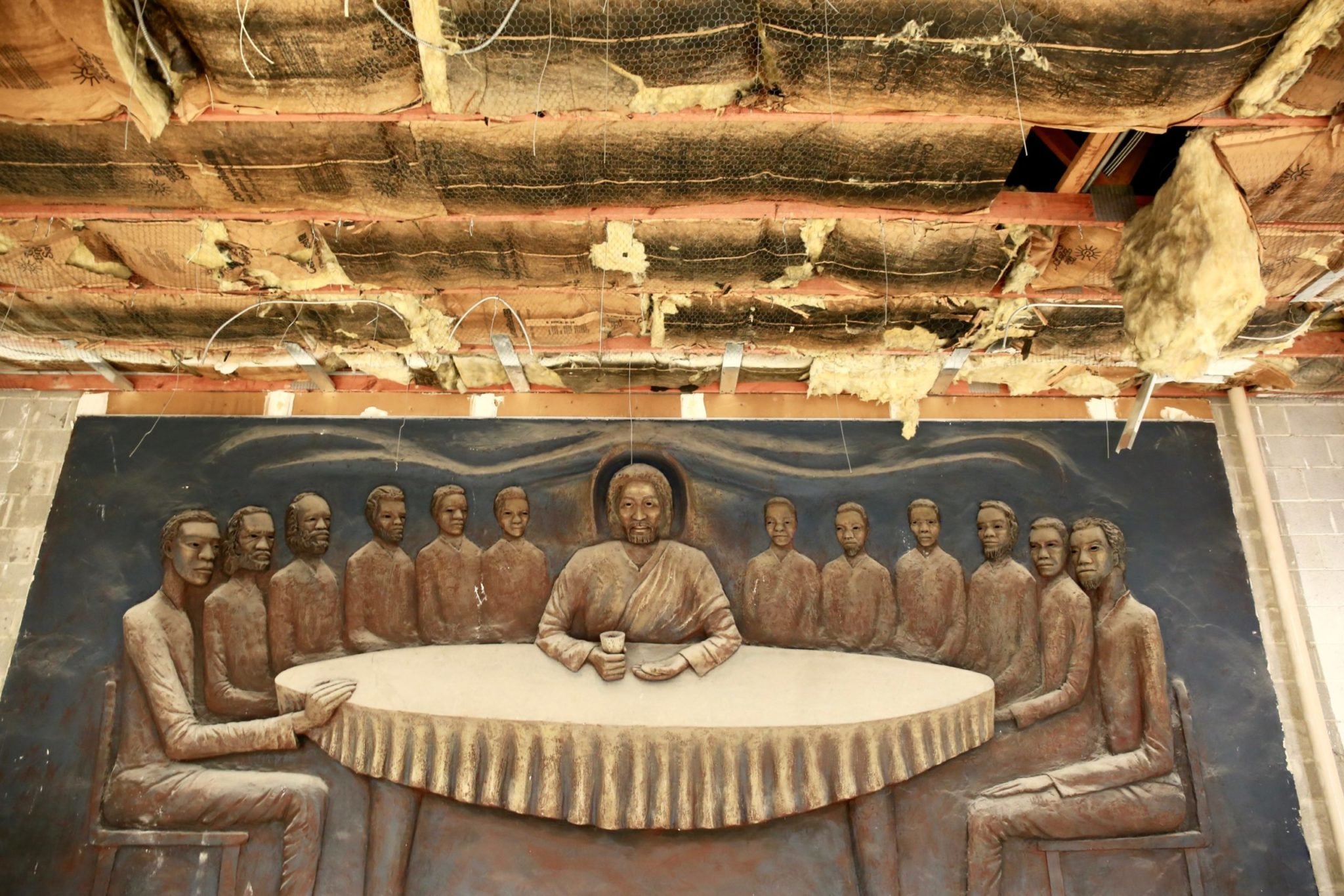 Studio is still looking for a more appropriate home for the frieze, which the DC artist Akili Ron Anderson created for the building in 1982 when it was the New Home Baptist Church. The church moved to Landover, Maryland, in the 1990s and couldn’t easily take the gigantic artwork with it. A subsequent owner must have covered it. Studio Acting Conservatory director Joy Zinoman tells Washingtonian several institutions have expressed interest in acquiring the work, and one has returned several times to study how it might safely be removed. 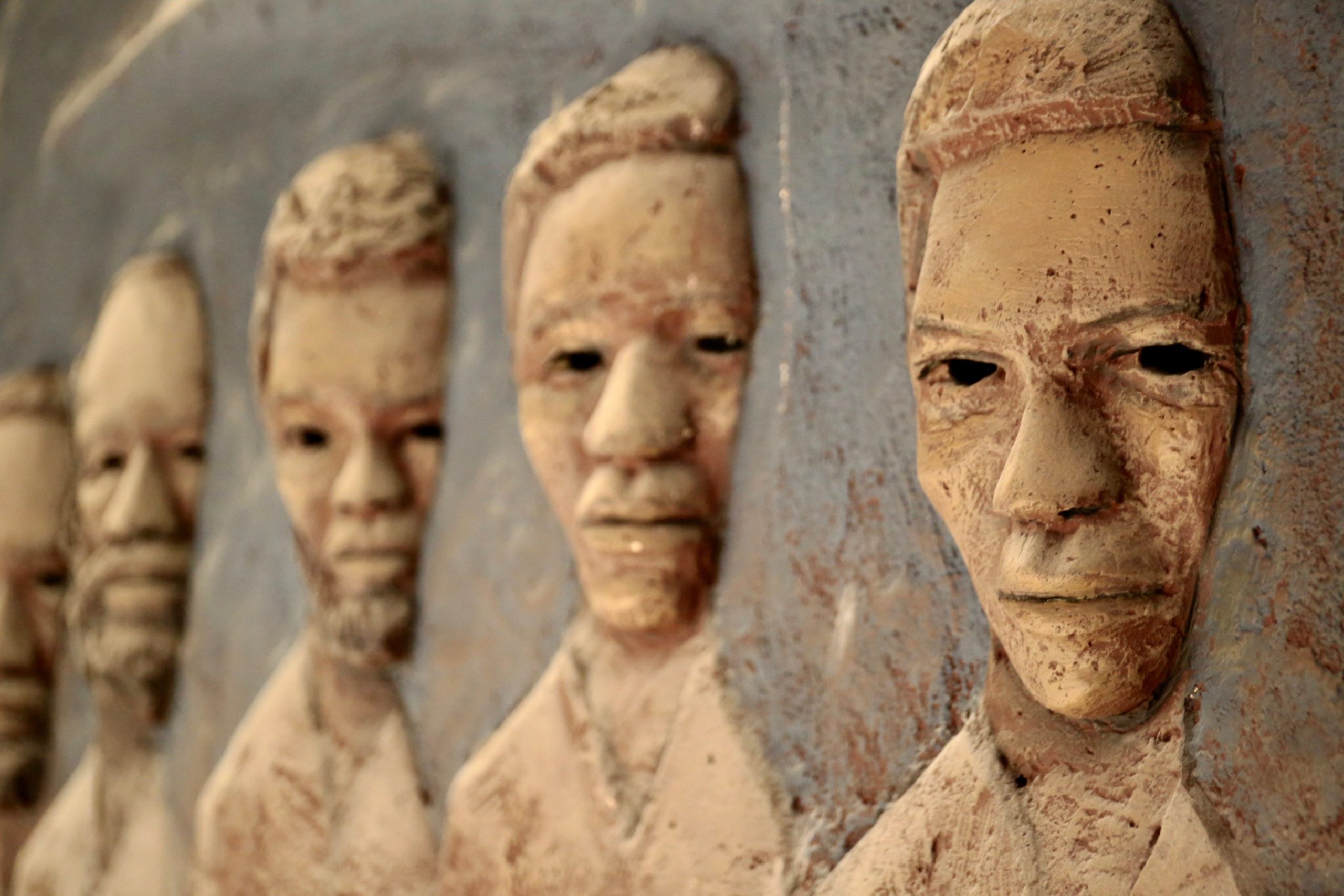 COVID-19, Third Leading Cause Of Death Among Black Americans